Fighting the Darkness: In his long and varied career as a pirate (Marian A Peterson High School Pirate Marching Band in Sunnyvale, California) and a poet (won an award, also at Peterson High), Abq Jew has been accused of many things. 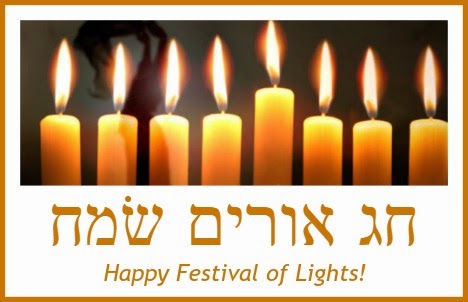 In the old days, when he worked for a living, Abq Jew all-too-often was accused of (and suffered for) having ideas.

But more recently, because of blog posts like I Wonder Why and Myra Myra, he has been accused of promoting ancient music.

To which Abq Jew can only reply

The Old Lamp-Lighter, Wikipedia tells us,

The music was written by Nat Simon, the lyrics by Charles Tobias. The song was published in 1946. Several versions of the song made the best-seller charts in 1946-1947:

The most popular recording, by Sammy Kaye, ... first reached the Billboard Best Seller chart on November 8, 1946, and lasted 14 weeks on the chart, peaking at number one.

The recording by Kay Kyser ... first reached the Billboard Best Seller chart on November 22, 1946, and lasted 11 weeks on the chart, peaking at number three.

The recording by Hal Derwin ... first reached the Billboard Best Seller chart on December 6, 1946, and lasted two weeks on the chart, peaking at number six. This was Derwin's only charted hit.

It was a major country-pop hit for The Browns in 1960, released as a single in March of that year. It went on to become a major top-ten hit on the US pop singles chart, peaking at number five, and country chart.

The song was performed under the name Luktar-Gvendur, by the Icelandic singer Björk on the album Gling-Gló, in 1990. On that album Björk teams up with the jazz trio of Guðmundur Ingólfsson: consisting of Guðmundur Ingólfsson on piano, Guðmundur Steingrímsson on drums and Þórður Högnason on bass. The album has become one of the classics of Icelandic contemporary pop music albums.

Abq Jew has selected, for your enjoyment, the version by The Browns (Jim Ed Brown and his sisters Maxine and Bonnie Brown), which is, he believes, the one he remembers from his childhood. In any event - theirs is a beautiful, tight harmony, without the Big Band gloss.


Remember - Hanukkah is all about the light!