Let's All Go To El Paso!

We Can Walk By The Old Rio Grande: Abq Jew was fortunate and very pleased to be among a large handful of Rabbi Paul Citrin followers who followed him to Bookworks last Tuesday, where he gave a short talk and reading and then signed our purchased copies of his latest hit, Lights in the Forest (see Lights in the Forest). 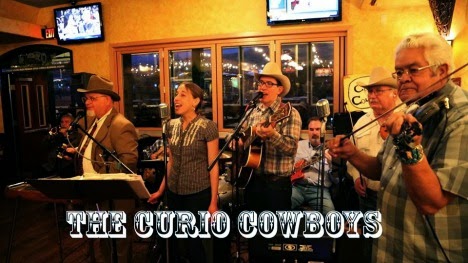 As a special added treat, Abq Jew was also able to purchase Sunburst Saga, the latest CD by the Curio Cowboys, of whom Abq Jew last wrote in 2011 (see Happy Tu b'Av!), which seems incredibly hard for Abq Jew to believe. 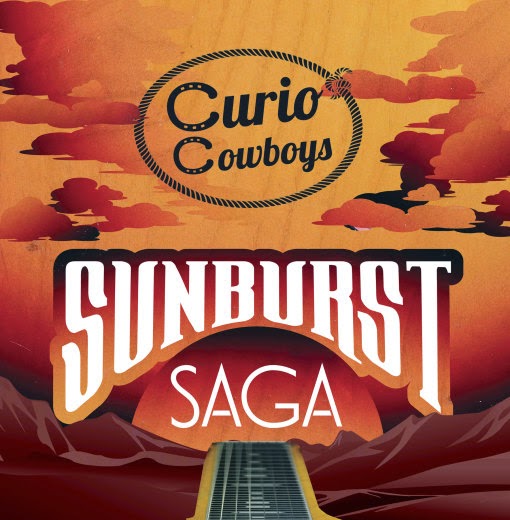 Way back when Mr & Mrs Abq Jew lived in Livingston, New Jersey, we listened to the Curio Cowboys' recording of A-L-B-U-Q-U-E-R-Q-U-E. Abq Jew immediately decided that that's where he wanted to live. Mrs Abq Jew later agreed to come with.

In all the years (4+) that Abq Jew has lived in Albuquerque, he has never heard the Curio Cowboys perform live. Their scheduled appearance on Sunday at O'Niell's on Juan Tabo (4:00 - 7:00 pm) will, in all likelihood, be no exception. Abq Jew has no explanation for this except - he's gotta take care of his greyhounds. 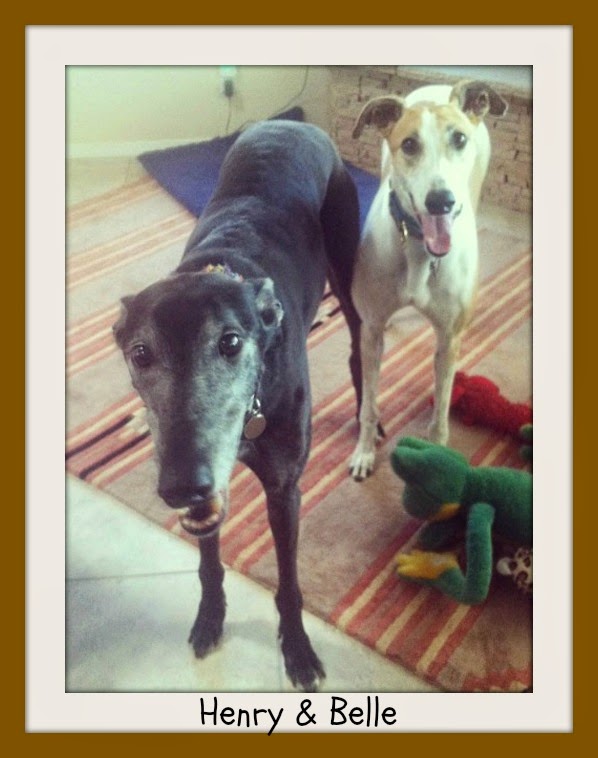 But Abq Jew must also point out that, in all the years (4+) that he has lived in Albuquerque, the Curio Cowboys have never heard Abq Jew perform live, either.

Even though, on good days, Abq Jew's banjo musicianship often rises to the level of mediocrity, he has not once been invited to sit in on a Curio Cowboys rehearsal, let alone a live performance. And for this lacuna, Abq Jew has never received a proper explanation.

But never mind. Abq Jew loves the Curio Cowboys and their music. How much? 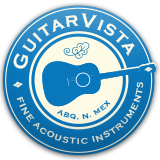 But enough to buy their Sunburst Saga CD, rip it to his computer's hard drive, combine the MP3 of his favorite cut Let's All Go To El Paso with a downloaded portrait (see top) of the Curio Cowboys, and upload the resulting video to YouTube.

All without contacting the Curio Cowboys or their legal team (heck, they're their own legal team!) to seek permission. But still - ya gotta love this new technology.