More, As Promised: Abq Jew knows. You've never even heard of Hoshana Rabbah. That's OK. Hoshana Rabbah is not generally considered one of your Top 10 Jewish Holidays. It may not even make the Top 20. Or the Top 100. 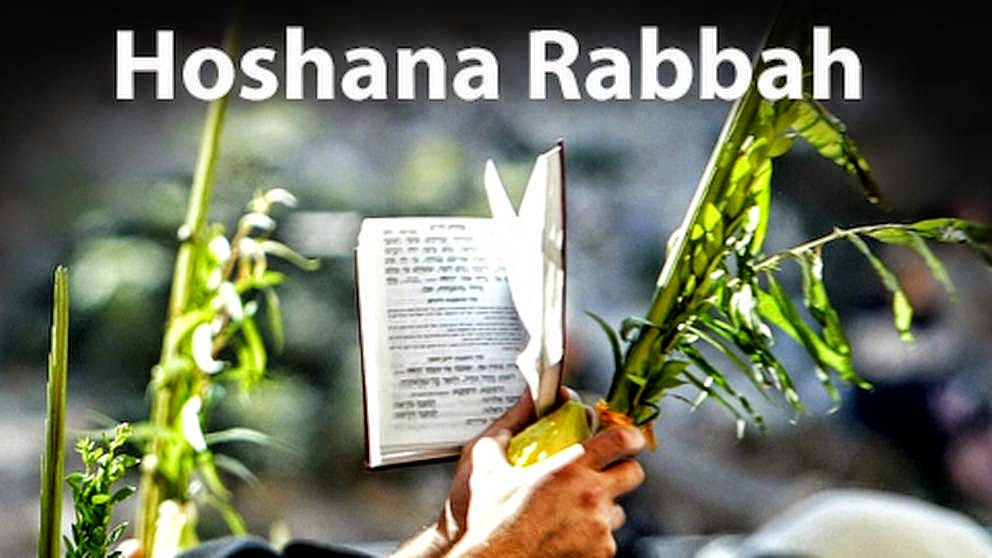 But here is what Hoshana Rabbah is: It's the seventh day of Sukkot.

First of all, you must (you must!) recall that, on each of the first six days of Sukkot, we circle the synagogue while holding our lulav and etrog (except on Shabbat) and reciting various Psalms. The circle is called a hakafa (yes, just like on Simchat Torah), and we do it one time per day only.

But on the seventh (7 = the Jewish number for completion) day, Hoshana Rabbah, the "Great Hoshana," we circle the synagogue seven "complete" times - just like Joshua at Jericho, although with results that won't alarm the Building Committee.

And in case you were wondering - Hoshannah Rabba can never fall on Shabbat (see Nineteen and Twenty-Eight and Praying for Precip).

So far, this is relatively straightforward.


But wait! It gets weirder!

According to an article in My Jewish Learning:


After the seven circuits, the four species are put aside and bunches of willows are taken in the hand and these are beaten on the ground three times so that the leaves fall off. The usual explanation of this rite is that it is a symbolic representation either of the rain, required at this season, which beats on the leaves, or of the leaves which fall from the trees until these are revived by the rain.

Further elaborations were introduced under the influence of the Kabbalah in which this day is seen as the culmination of the penitential season beginning on Rosh HaShanah and continuing through to Yom Kippur.

Part of the service is chanted in the solemn mode of Rosh Ha‑Shanah and Yom Kippur, the Reader wears white robes, and references are made to the 'sealing' of human destiny for the year ahead.

There was a widespread superstition that if a man failed to see his shadow by the light of the moon on Hoshanah Rabbah night he would not live out the year.

The mood of Hoshanah Rabbah, falling as it does on Tabernacles, the special season of rejoicing, is thus a blend of joy and solemnity.

Hoshanah Rabbah belongs to the intermediate days of the festivals on which there are fewer restrictions on work being done. 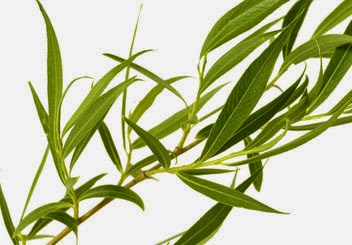 Alas, poor willow. For, as another article in My Jewish Learning explains


As we now practice the ritual of the aravah [willow that is beat on Hoshanah Rabbah], additional aravot [willows] are provided to the worshipers just after the seven hakafot [processions around the synagogue] with the lulav and etrog, the last time the Arba’ah Minim are used that year.

As the Hazan recites, “A voice brings tidings and says,” the congregation strikes their aravot on the floor or against a solid object.

It has become customary to strike five times, assuring that some of the leaves fall from the stem. There is no berakhah to be recited for beating the willows, and no uniformity about the required number of willows or beatings necessary.

The silence that surrounds this practice, the diverse ways it can be implemented all underscore how strange this ritual is ....

And now, after learning (or reviewing) all this - aren't you just a bit curious about where in Albuquerque you might observe (by which Abq Jew means participate in) this strange ritual?

Of course you are!

Well, here is one place - Congregation B'nai Israel - Abq Jew is sure will have services for Hoshana Rabbah: