We All Make Them: There are so many different varieties of religious mistakes out there. Why, you could write a book! Fortunately, you don't have to - many, many others have already written many, many books. 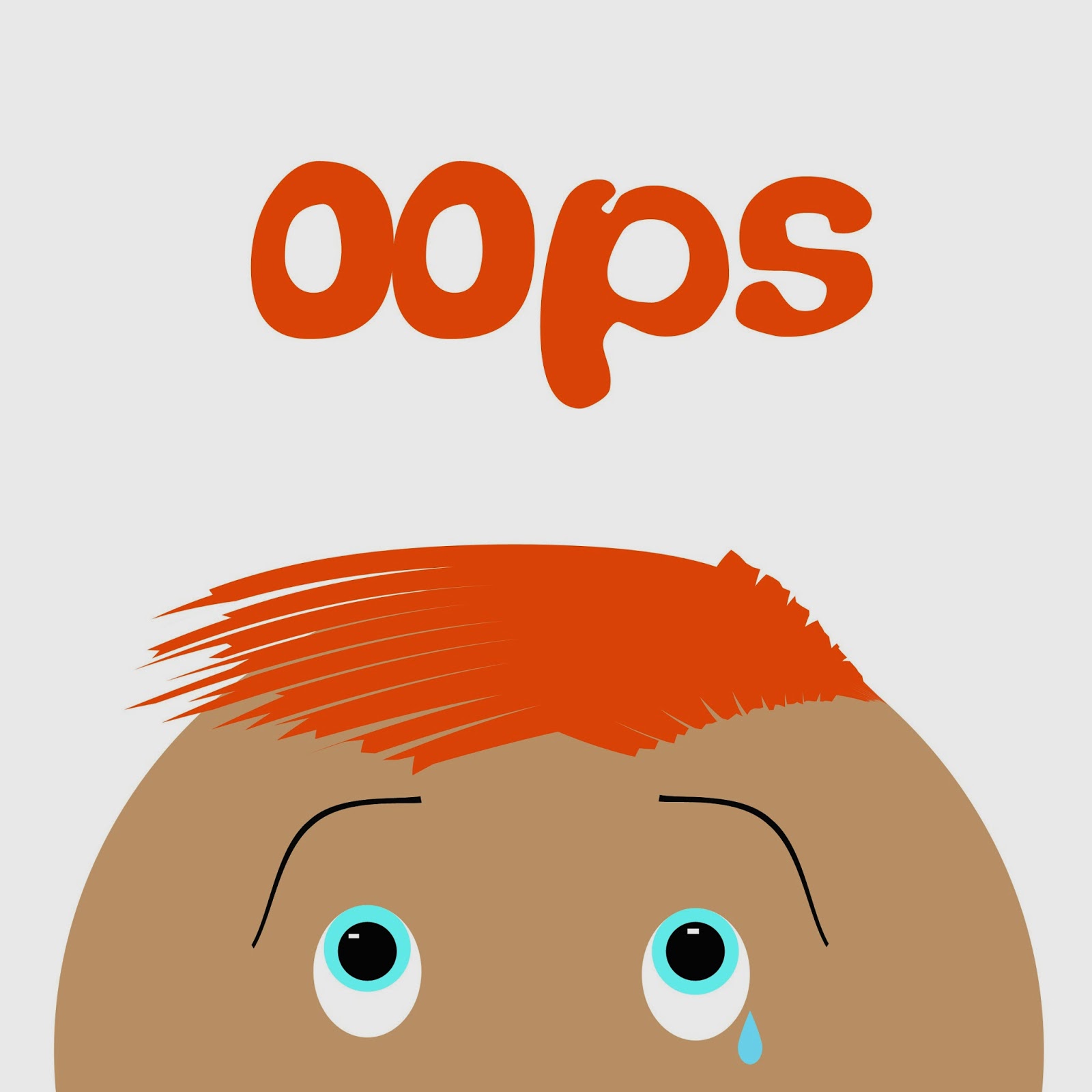 Don't worry - Abq Jew is not talking about the Torah, the Prophets, or the Writings. Or the Mishna or the Talmud. Or the Zohar or the Tanya.

Or (lehavdil) the works of Franz Kafka or Herman Wouk or Philip Roth, for that matter.

These books are all true and correct, even though they may not be historically or scientifically accurate. These books must all be read and studied seriously, although perhaps not literally.

And Abq Jew is certainly not talking about the great holy books of other religions. There is truth in them, even if their writers have gone after the wrong god, an inept prophet, an elusive messiah, or an erroneous belief system.

Abq Jew is, rather, talking about the little mistakes that people are wont to make. How little?  Littler than using the fleishig knife to butter your toast. Some might call them stupid mistakes.

But stupid (as Abq Jew pointed out before the 2012 election in Red or Blue?) may not be the right word. Ignorant may be more appropriate.

Or maybe people should just get their hearing checked.

Mr Kristof recently published an article, Religion for $1,000, Alex, that questions the value of religious education - and deplores the lack of it. 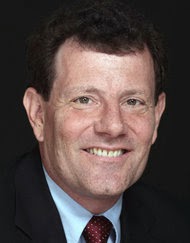 WITH Easter and Passover freshly behind us, let’s test your knowledge of the Bible. How many mistakes can you find:

Noah of Arc and his wife, Joan, build a boat to survive a great flood. Moses climbs Mount Cyanide and receives 10 enumerated commandments; for all the differences among religious denominations, the Ten Commandments are a common bedrock that Jews, Catholics and Protestants agree on.

Sodom and his wild girlfriend, Gomorrah, soon set the standard for what not to do. They are turned to pillars of salt.

The Virgin Mary, a young Christian woman, conceives Jesus immaculately and gives birth to him in a Jerusalem manger.

Jesus, backed by the Twelve Apostles and their wives, the Epistles, proclaims what we call the Golden Rule:

“Do one to others before they do one to you.”

The Romans repeatedly crucify Jesus — at Cavalry, Golgotha and other sites — but he resurrects himself each time.

Christianity spreads through the gospels, which differ on details but all provide eyewitness accounts of Jesus’s life from birth to death. Finally, Rome tires of throwing Christians to lions and becomes the first country to adopt Christianity as its religion.

The Bible is translated from the original English into countless languages.

So how many errors did you spot? There are about 20 mistakes, which Mr Kristof lists at the end of his column, and they reflect the general muddling in our society about religious knowledge.

In the meantime, a reputable news agency (OK, SatireAndComment.com) reports that


Noah and Joan of Ark to be commemorated in Kentucky park

The life and times of famous biblical couple Joan of Ark and her husband Noah will be commemorated in Kentucky with the building of a replica 'Ark in the Park.' Inspired by the success of their Creation Museum, the nonprofit group Answers in Genesis will build the $73m ark to educate the public about the biblical flood and the story of the famous couple's triumphant survival against all odds.

Alright, Abq Jew can (on rare occasions) tell when enough is enough. Must be time to Send In The Clowns. 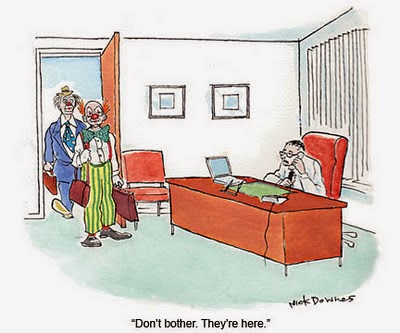