AFME 2014 Presents: Who's Afraid of the Big Black Wolf? 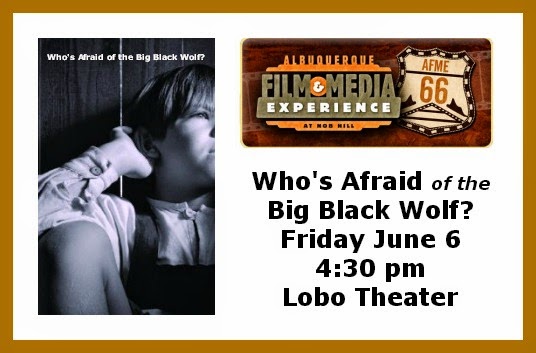 1944. Somewhere in the occupied Central Europe. A multicultural triangle between a little shepherd and two officers from the opposite sides in a sensual and emotional Alpine story of two tunes and one whistle.

Winner of the Audience Choice Award and the Festival Award at the Montgomery Film Festival.


Every year, the audience has its say in choosing their favorite short film of the festival. Ballots were given out before the show and patrons made their choice upon leaving the theater. This year, the winner by a considerable margin was Janez Lapajne's Who's Afraid of the Big Black Wolf?
The Festival Award is presented to the short that the Montgomery Film Festival felt was the highmark of the show. With it's beautiful cinematography, engrossing story, and interesting characters, Who's Afraid of the Big Black Wolf? was the clear favorite among the Montgomery Film Festival panel. 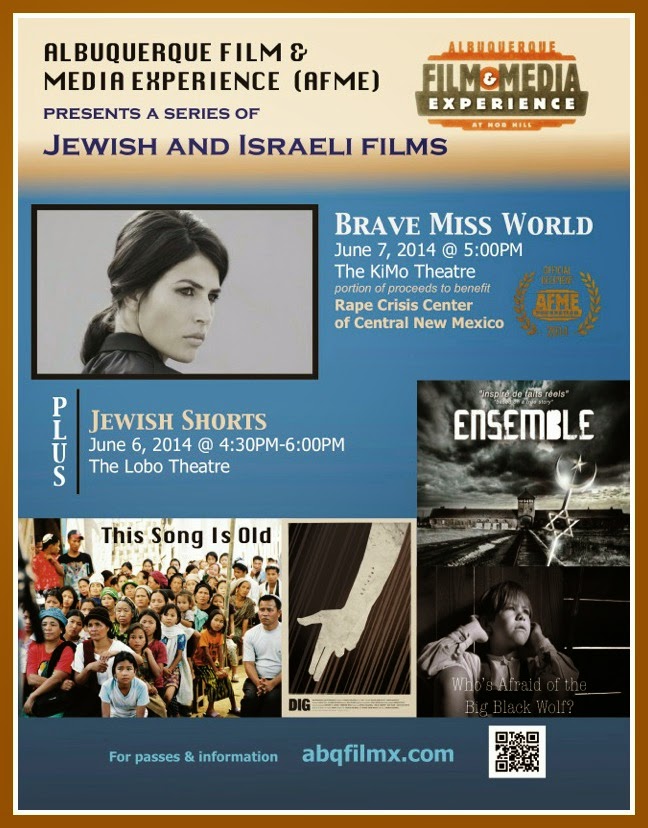 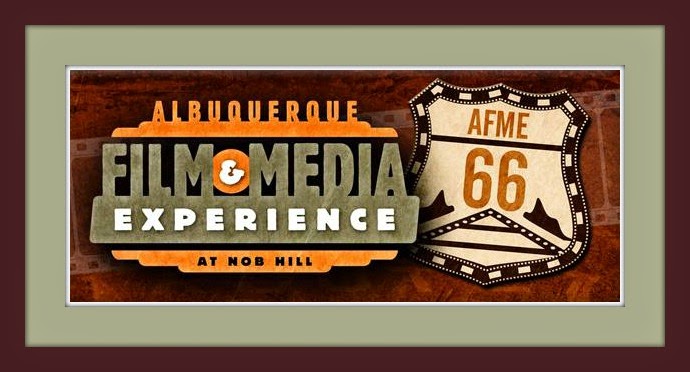