Some New Ideas: The pictures that Abq Jew recently drew (see Learning New Mexico) of education and hunger in New Mexico were not pretty. But there are lights all along and at the end of this tunnel, and there are reasons for optimism. 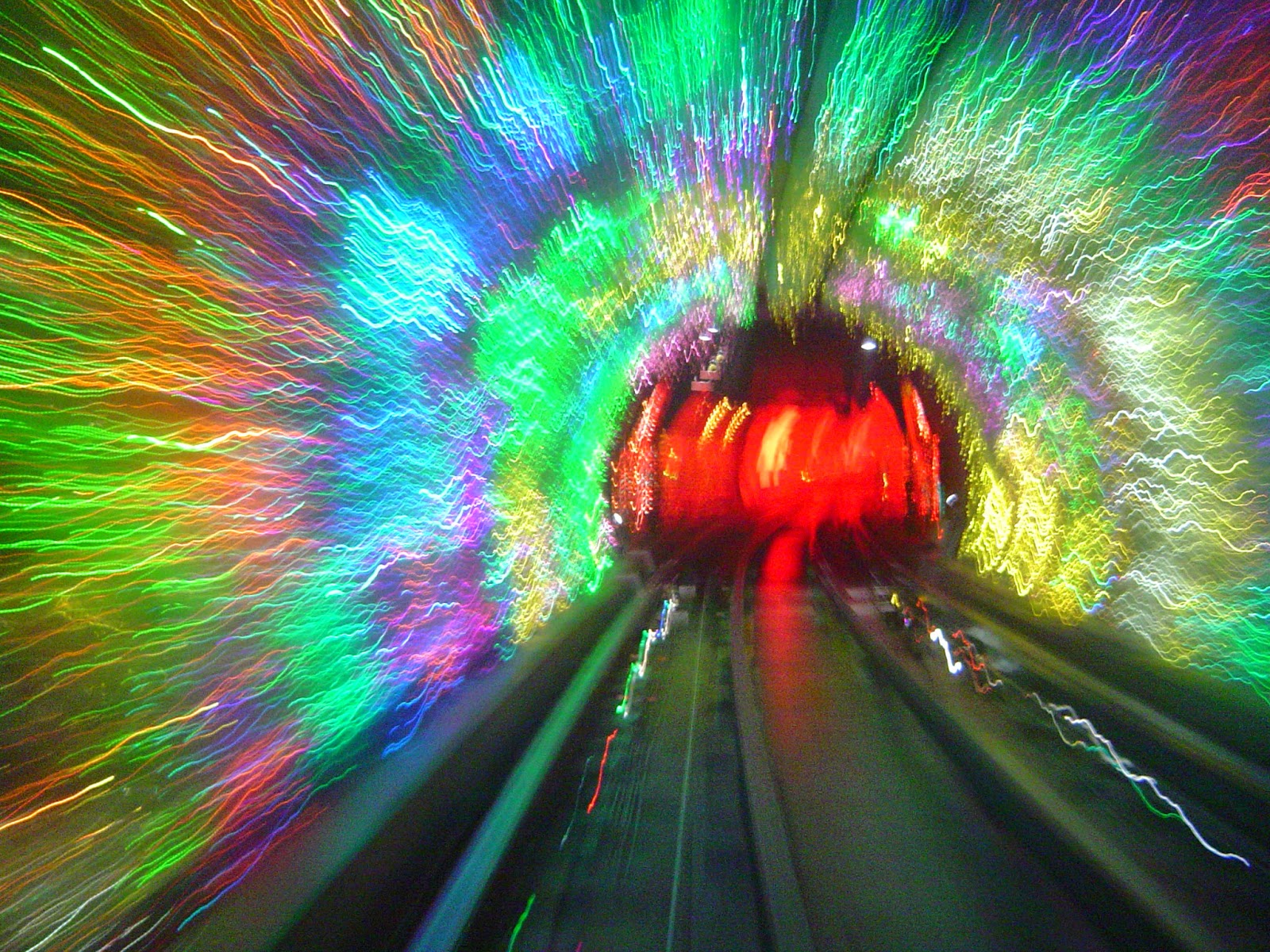 Here is one reason for optimism: the work of Fred Nathan, Executive Director of Think New Mexico. In a Guest Opinion for Albuquerque Business First's April 25 edition, Mr Nathan (see It’s time for some fresh ideas on job growth) offers two such ideas.


The first would establish a postperformance incentive that would reward companies only after they create high-paying jobs or make major capital investments. It is designed to encourage existing businesses to expand in New Mexico and new businesses to relocate to the state.


The second proposal is designed to expand New Mexico’s entrepreneurial talent pool, which is what will ultimately drive job growth over the long term.

Entrepreneurs come disproportionately from two groups: those who work in the STEM fields (science, technology, engineering and math) and immigrants, who are generally accustomed to taking risk and sometimes have to create their own businesses to find work.

Combining these two groups would create a powerful engine of entrepreneurship. That is what exists in Silicon Valley, where an enormous number of companies have been started by foreign-born entrepreneurs in the STEM fields. Think of Russian-born Sergey Brin at Google and Hungarian-born Andy Grove at Intel, for example.

We currently have very few of those students, in part because of the relatively high cost of out-of-state tuition. (Our in-state tuition remains a big bargain).

After graduating, many of these students stayed in North Dakota and started companies, particularly in the information technology, computer science, medical and defense industries, according to a 2011 Wall Street Journal article.

Considering the many amenities and excellent quality of life New Mexico has to offer, we are in an even better position than North Dakota to attract and retain international students. 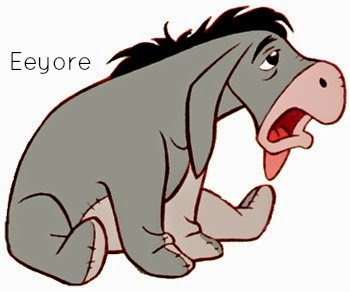 
Bloggers and pundits are asking lately whether Albuquerque is dying. The optimism of the last decade disappeared with mind-numbing speed, as if the concept of a successful Albuquerque has an expiration date. New Mexicans think it’s in vogue to be the Eeyore of the nation.

To hear them tell it, we’ve tried everything, and nothing has worked, so death is our only remaining option. Each time I hear these glum statements, I’m reminded of Mark Twain’s famous remark: “Reports of my death are greatly exaggerated.”


Many New Mexicans are weary: it feels as though we have all the right ingredients but we just can’t make the recipe work. Innovators, business leaders, scientists and lifelong members of our community look at all the unique and impressive factors New Mexico provides, and then we wonder what isn’t working.

What if all we’re missing is an element of pride and belief in ourselves? What if it feels like we always fail because we ignore all the times we succeed? Every athlete will tell you that a positive attitude is key to success, but a cloud of negativity has hung over this city for decades. New Mexico faces a dismal self-fulfilling prophecy.

Who wants to achieve when nobody will acknowledge our achievements? Despite the successes of our universities, we treat them as second-class. Despite the cutting-edge accomplishments of our scientists and engineers, we pretend we’re stuck in the Dark Ages. Despite our vibrant culture, we disparage ourselves as insignificant and backward.

We’re willing to try almost anything. Why won’t we try recognizing our strengths and accomplishments?

We must stop telling our students that their hometown is a hindrance to their futures.

We must stop telling our businesses that they are fools to stay here.

We must stop telling our people that Albuquerque is dead.

Albuquerque has our share of problems. But we also have our share of solutions and leaders ready to invest the time and sweat to make them work. If we start to celebrate their contributions — and victories! — more will be willing to step up to the plate. 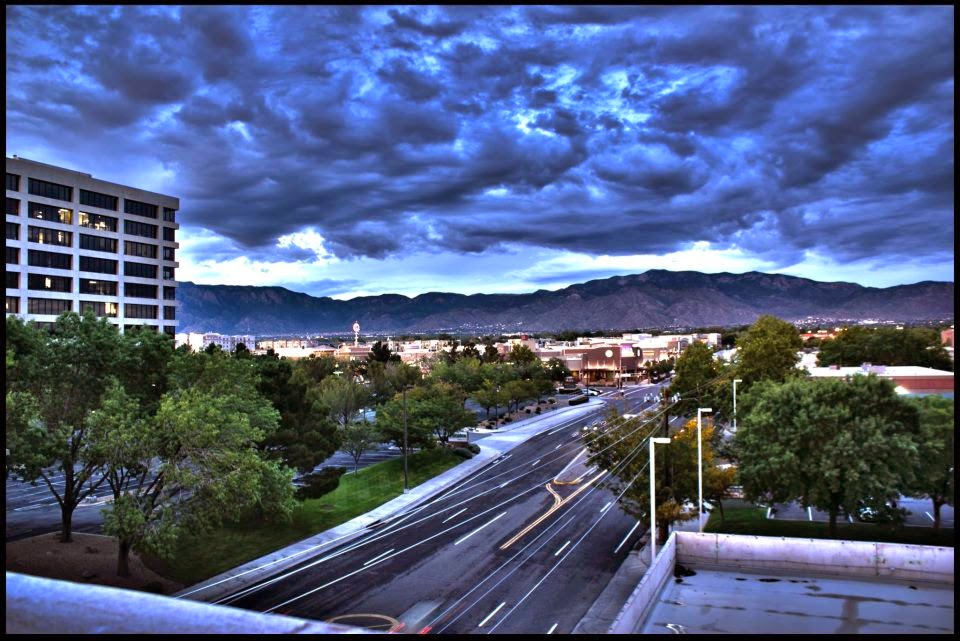 Burqueños responded to Dr McClure's Guest Opinion piece with - mostly, but not completely - shared optimism. Here are a few of these published comments.


I agree with your optimism, that’s why I live here. We also need to be aware of the reality of our situation and the need for change. We cannot accept mediocrity in our community and blame it on poverty or an acceptance of what always has been. I have a lot of hope for our community’s future and if we set our collective efforts together, we can grow our economy, reduce poverty and improve our quality of life.

Way to go Beverlee — I’m in total agreement and join your moratorium on pessimism!

Have you been eavesdropping on me and my friends? We’ve said (ranted?) the same things! ;-) I’m really tired of the negativity. (And failure is a self-fulfilling prophecy). Certainly we have problems — but every city (and state) does. We’ve got a lot of great energy and opportunities — generated by people who would rather focus on the solutions — and don’t sit around waiting for the government or others to do something. Lots of good news out there. ... I wouldn’t live anywhere else — and I know many who feel the same.

Love this piece and your optimism, Dr. McClure. Wish you had cited some of your sources though, as there were many that I was puzzled by, good and bad. NM has some very REAL issues to address, not just “our share of problems” (50th in the nation in child wellness, 1st in the nation in child hunger — these are ‘worst of the worst’ stats that many of us know all too well.) I don’t know any local who isn’t aware of the wonderful virtues of our great city, but I agree that it would be better if we could all focus on solutions when discussing problems. Thanks for your op-ed, as I appreciated reading it and plan to share this w/others. 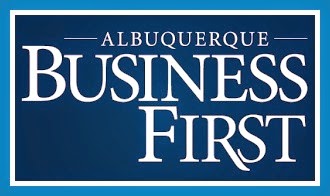 Abq Jew would also like to praise Rachel Sams, the new Editor-in-Chief of Albuquerque Business First, for planting and cultivating this conversation.


What are you afraid of, New Mexico?

We need to diversify our economy. Translation: we need to create more jobs, and different kinds of jobs, than we have now.

Albuquerque Business First has been reporting on this since last fall. And we’ve heard from a lot of businesspeople who want to roll up their sleeves and get started. But we’ve gotten a fair amount of pushback, too.

That confused me. What’s so scary about more jobs? Or different jobs?


When we talk about diversifying our economy, many people take that as an attack on New Mexico’s existing industries, chiefly the national labs and oil and gas.

Calling for less dependence on the labs doesn’t mean calling for less of a presence by the labs, or the oil companies, or Intel. It means growing the pie by cultivating new industries.


Here’s the danger in relying solely on those assets: It makes you feel safe. It negates urgency. It stifles innovation. Then you wake up one day and you’re ranked 50th in child well-being, you’re at the bottom of every recession recovery list, you’re bleeding jobs and your labor force participation rate is so anemic you wonder if anyone’s still out there looking for work.

We didn’t start diversifying during a period of economic strength. So we have to do it under duress, and it’s not going to happen tomorrow.

We’ll have to try new things – some of which could fail.

New ideas involve risk. They could bomb. They may not be the right fit for our community. But we have to try something – maybe more than one thing. We need business leaders who are willing to stick their necks out and create a blueprint for what our community should become. That blueprint might make some people mad. It might not include everything everyone wants.

But let’s take a risk and commit to something.

Could we wait? Sure. We could wait until unemployment is 15 percent. Until the few major employers we have leave.

We are not creating the educated workforce growing companies need, and we’re not creating anywhere near enough jobs for the workforce we have. We are failing our citizens from childhood on up.

Still think diversifying our economy is too dangerous?

How dangerous is another decade or two or three of failure? 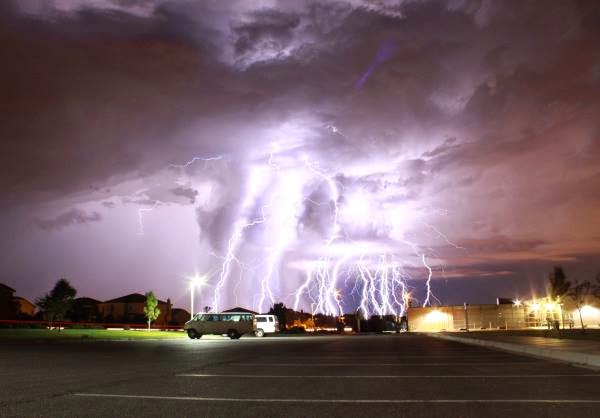 Where does this leave us? With even more questions, and a continuing conversation.


Is it time to head for the hills?

To which Abq Jew must reply: