And Forever: Tonight - Monday evening - and Tuesday, Israelis and Jews all over the world will celebrate Yom HaAtzmaut, Israel Independence Day. This year marks the 66th anniversary of the founding of the State of Israel. And celebrate we will! 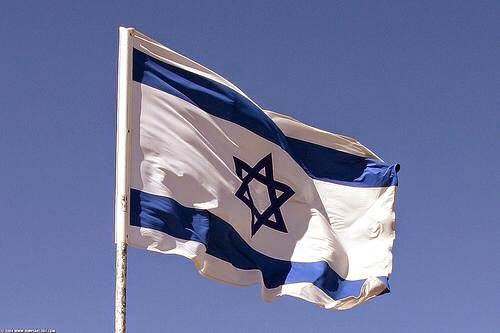 But yesterday evening and today, Israelis observe Yom HaZikaron, Israel's Memorial Day. On Yom Hazikaron, we remember the fallen of the Israel Defense Forces and victims of terrorism, whose sacrifice has made this Yom HaAtzmaut and every Yom HaAtzmaut possible.

In Israel, there is an organization called OneFamily.

Each year, on Yom HaZikaron, OneFamily gathers together ... to remember. Here is the video from the ceremony held earlier today.

For Jews around the world, Israel is not the only nation we have. But In The Land, the transition from Yom HaZikaron to Yom HaAtzmaut is among the most poignant in Israel's public life. As one, the entire country moves

In Israel, there is an organization called Nefesh B'Nefesh.

Nefesh B’Nefesh provides Olim with employment resources, assistance with governmental absorption, community-based guidance and support and need-based financial aid in order to make each individual’s Aliyah as successful as possible.

Each year, Nefesh B'Nefesh brings more and more Jews together ... to live in the Land of Israel. Here is their video for Israel's 66th birthday. 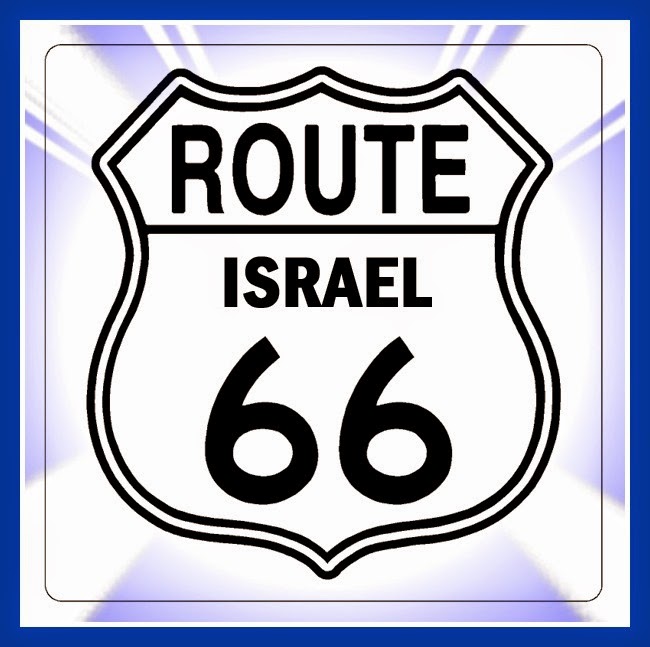