Elon Musk Will Cite Chosen People As Influence: In a highly anticipated development that may have stunned others but didn't faze Abq Jew even one bit, Tesla Motors CEO Elon Musk will announce later today that

as the site of its planned battery factory. The factory will cover 500 to 1,000 acres and employ up to 6,500 workers. The finished batteries will be shipped to Tesla’s assembly plant in Fremont, California.

The reasons and reasoning behind Elon Musk's decision (and it was his decision) to bring Tesla to New Mexico were not publicly disclosed. But Abq Jew has learned that 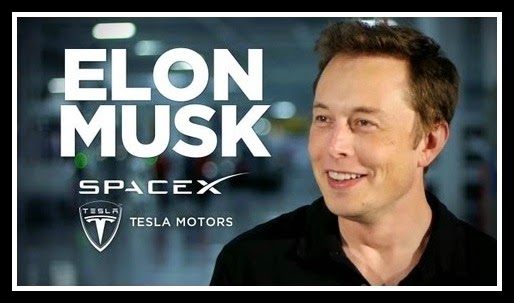 Elon Musk Chooses the Jews
Crypto No More! Tesla CEO Comes Out
for the Jewish Community of New Mexico

Moreover, Abq Jew has learned just why Mr Musk has chosen to join with the Jewish community of New Mexico. In a statement you won't read anywhere else, Mr Musk said

I bought Stan Hordes' book, To the End of the Earth, a few years ago - because it was about the exile of Spanish and Portuguese Jews to New Mexico, something I had never heard of.

Until then, I had thought we all went 'to the end of the Earth' in South Africa, where I'm from.

Dr Hordes really opened my eyes. Ever since then, I've been trying to figure out a way to join my landsmen in the Land of Enchantment. 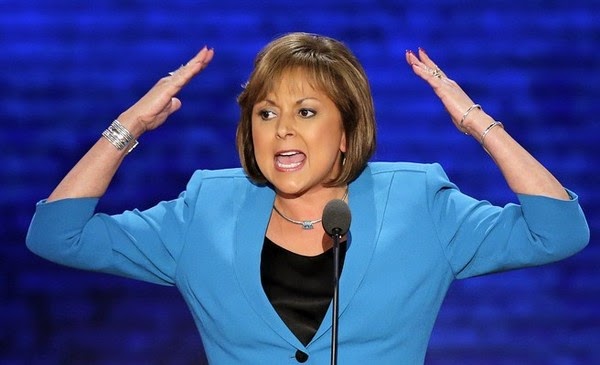 New Mexico Governor Susana Martinez (whose Crypto-Jewish roots are still unexplored) was overjoyed - not only with Tesla's decision, but especially with Mr Musk's reason for that decision. In another statement you won't read anywhere else, Governor Martinez said


Tesla's decision to build batteries in New Mexico is a complete vindication of my astute and progressive business policies. But more importantly -

Tesla's decision is an affirmation of  the strong ties between all Jews - crypto and straight - and the financial interests of this state. 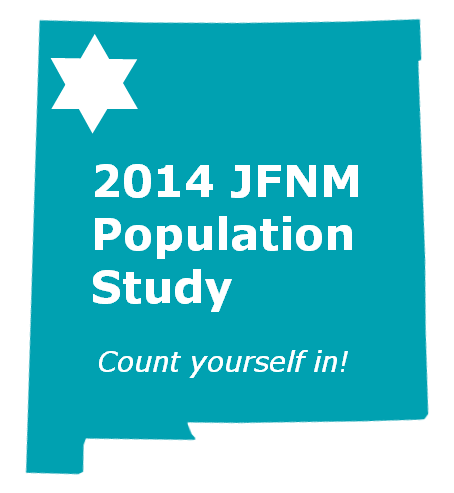 Governor Martinez also expressed her strong support of the upcoming 2014 Jewish Federation of New Mexico (JFNM) Population Study. In yet another statement you won't read anywhere else, Governor Martinez said


Especially in hard financial times like these, it is important to know how many Jews live in New Mexico, where exactly they live, how much money they have, and how to contact them.

We already know where the rabbis are. But when push comes to shove, they really can't help us much.

That's one reason why the 2014 JFNM  Population Study is so important. 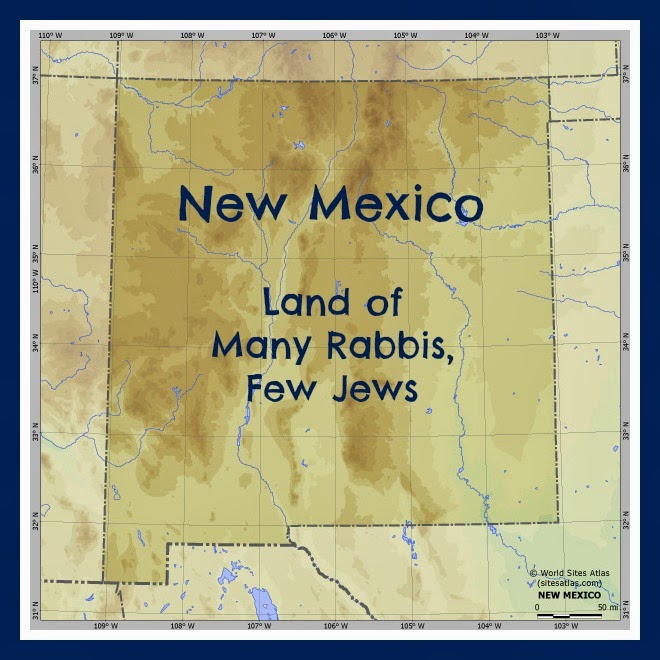 In another development that didn't faze Abq Jew, Elon Musk even offered - as a small token of good will for his joyous return to his roots - to pay the entire cost of the 2014 JFNM Population Study. But the JFNM told him


Nah. We got this. If everyone just increases their pledge by even a few bucks, we'll have this covered.


Is this true? Elon Musk, MOT?
Is Elon Musk really not only Jewish, but an actual Jew?

You may point to the website JeworNotJew.com, which only gives Mr Musk a Jew Score of 6 (Maimonides is a 15; Mel Gibson is a 0) and a Verdict of Sadly, not a Jew.

But Abq Jew points to Jspace.com's December 2012 expose of The Jews of Forbes Most Influential List. There's a photo of our own (yes, he is!) Mr Musk, second from the top.

And Abq Jew also points to the Habrador Blog's enticing article, Everything about Elon Musk's religious views. Wherein the blogger states with conviction:


But as someone with a great wealth, and at the same time is a public figure, Elon Musk has to cope with an increasing amount of rumors.

he is a Jew and a part of a great Jewish conspiracy.

The other part of that conspiracy is that Elon Musk is a member of a lizard race from a distant planet ....

It's not strange that people believe that Elon Musk is Jewish. The name Elon is Hebrew for oak tree ... There are unconfirmed sources saying that Elon Musk attended Jewish schools in South Africa ... It's unclear what Elon Musk's parents religion were  ....


And for them what are still confused by all this, Abq Jew reminds us it's 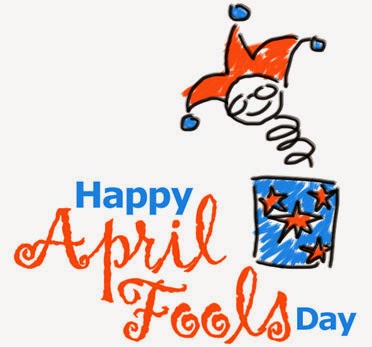