In The Rail Yards

Something New in Abq: Let's start out by stating the obvious: In not-too-distant terrible times, Jews and trains did not have a warm and loving relationship. 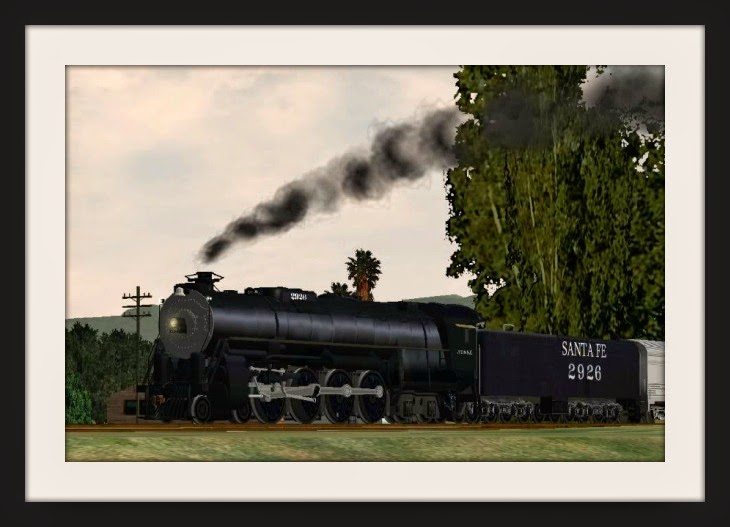 The Albuquerque Jewish community will commemorate those times on Sunday April 27, and on Monday April 28, which is Yom HaShoah - Holocaust Remembrance Day.

Abq Jew, on the other hand, has always loved trains. In Valley Stream, he lived across the street from the Long Island Rail Road (LIRR) tracks, and loved to flatten pennies and watch the trains go by.

From California, Abq Jew and his mother, Roselyn Yellin, of blessed memory, rode the rails to his Bar Mitzvah - in Valley Stream. 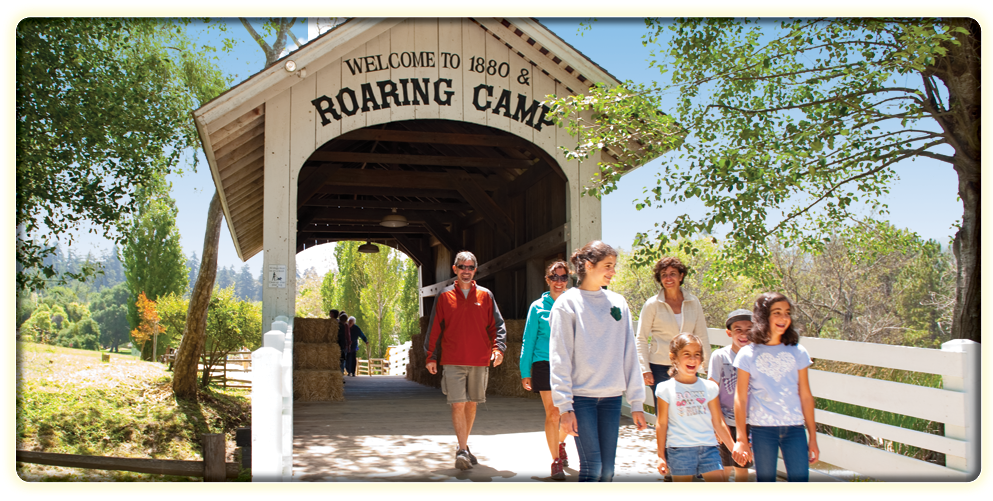 In Felton, California, Abq Jew's family were among the first investors in the Roaring Camp & Big Trees Railroad. Abq Jew still has the stock certificates somewhere.

And then there were the weekly rides on what Abq Jew fondly called the Very Erie Lackawanna Railroad from Hoboken to Summit Jewish Center - his first real job in Jewish education. 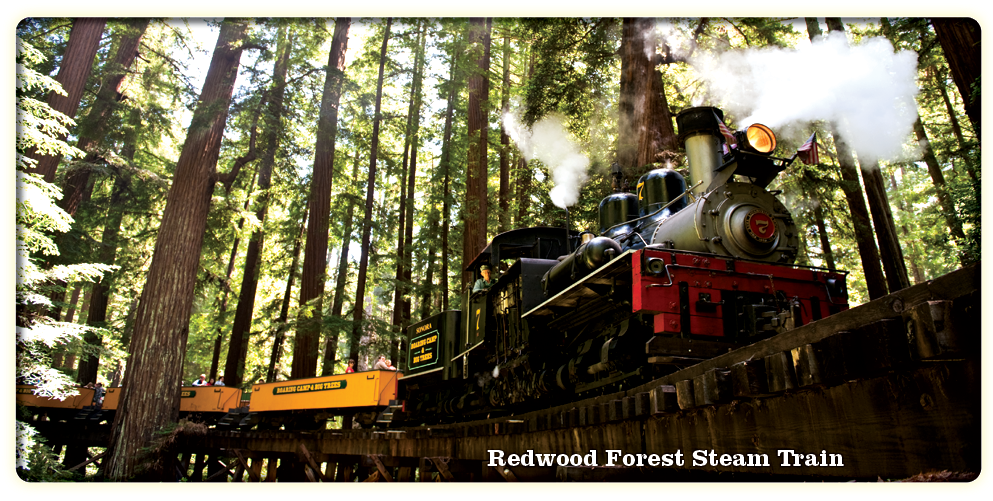 Abq Jew has recently learned about some new developments - downtown, in the Albuquerque Rail Yards - that could really make life here a lot more interesting, educational, and fun.

Almost as important - these new developments could make our city (and all of New Mexico) an even stronger travel and vacation destination. 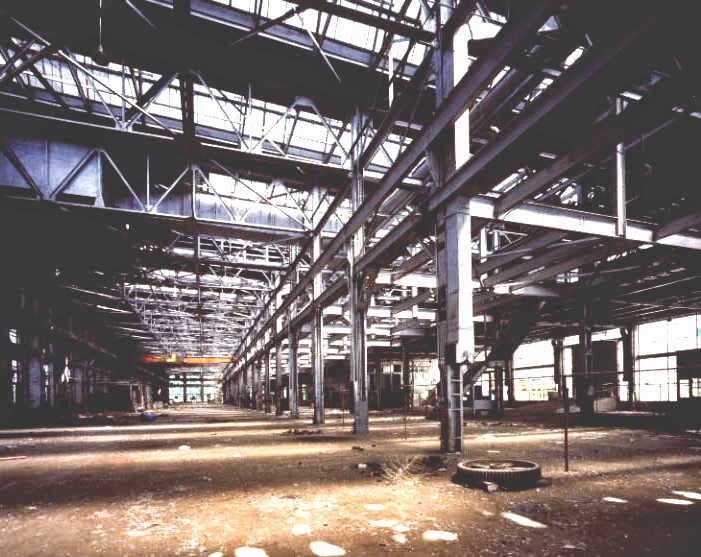 Here is what a 2004 PBS documentary said about Albuquerque's Historic Railroad Shops:


Like the bones of some odd prehistoric dinosaur, perhaps no other buildings in the Southwest have such a presence or history. The sprawling buildings sit quietly just outside Albuquerque's downtown. Walking through the empty interiors is an eerie experience, miles of glass windows, cavernous spaces, the remains of a shop bulletin board and curious remnants.

For over 70 years the Santa Fe Railroad operated a huge repair and work shop in Albuquerque. At one time, the shops could rebuild over twenty locomotives in each of the huge five-story, glass story buildings.

The impact of the shops was so pervasive, townspeople set their clocks to the shop whistle as it signaled the beginning and end of the workday. The shops were the heartbeat of the city and economic engine that helped power a nation.

This documentary takes a fascinating photographic voyage through these tremendous buildings and hears of the remarkable experiences of the people who worked there.

Things have changed since that PBS documentary was filmed. Here are two big reasons why things are changing for the better.

The WHEELS Museum organization was established to preserve history, educate the public, and provide current and future generations with an understanding of the impact of transportation on New Mexico and the West.

Leba Freed, who family history in Albuquerque goes way back, has been the driving force behind the effort to build the WHEELS Museum. And there's a complementary effort to restore Santa Fe 2926 and rebuild the Roundhouse, as this video explains:

The Rail Yards Market is a grassroots campaign to revive the Albuquerque Rail Yards by bringing in a weekly market featuring food, art, and music.

In September of 2013, the City of Albuquerque completed its renovation of the Blacksmith Shop, one of the historic buildings on the 28.3 acre site that comprises the Rail Yards. Improvements included new glass, fire-suppression, roof repair, electric service and a 130-car parking lot just outside the shop’s front door.

A team of committed community members has dedicated the last several months to activating that space by creating a weekly public market featuring food, art, music and community education.

The Rail Yards Market is currently utilizing its website and - more importantly - the crowd sourcing site Indiegogo to help raise funds for its first year of operation.


Together we can bring new life to the Albuquerque Rail Yards
by creating the city’s first covered public market
and community space.

Abq Jew thinks this is a very cool idea. Take a look at this video, and you will, too!

Yes, there is a Master Plan for the Albuquerque Rail Yards. But Abq Jew suggests that you not get bogged down with all the reading. Instead -


Call ahead and go for a visit!
Learn how you can join the adventure!
WHEELS Museum       Rail Yards Market