The Mystery of Aris San: Who knew? Certainly not Abq Jew. , who remembers Aris San only for his long ago Greek dance hit Sigal Sigal. But Wikipedia knew! 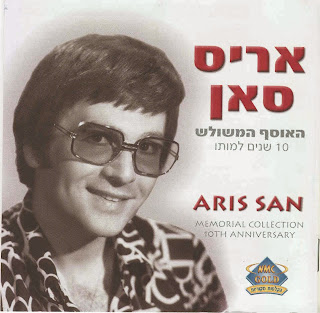 Aristotelis Saisanas was born in Kalamata, Greece. At the age of 17, he sailed from Athens to Israel, changing his name to "Aris San" on board.

San began playing at the Arianna nightclub in Jaffa, a bastion of Israelis from Salonika. He went on to become co-owner of four nightclubs.

Lucy Maloul, a singer known professionally as Aliza Azikri, visited the club with her manager and husband Nissim Azikri. A romantic relationship developed between Ari San and Azikri that became grist for the gossip columns. They had a daughter, Sani.

San left Israel a few months after the birth of his daughter on Yom Kippur eve. The government of Israel blamed him for spying. He settled in New York and opened a successful nightclub, Sirocco.

He died under mysterious circumstances in Hungary in 1992.

But all that is neither here nor there. Or perhaps it's both here and there. You can click here to read all about it.

Anyway, Sigal Sigal is artfully designed to make you want to dance, sort of (but hopefully, not exactly) like these folks here: 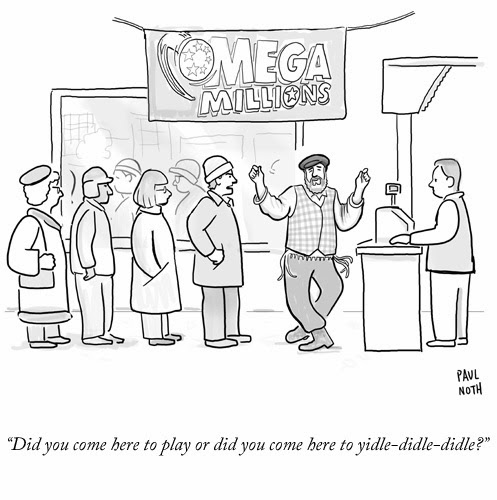 This is a song you used to hear in Israel. Where’s the good falafel in Albuquerque?