That Jew from Jersey Again: Last month, Abq Jew (see Laughing at Pew and Jewish Jokes for Dark Days) directed your attention to the Pew Research Center, which recently published A Portrait of Jewish Americans.

The Center calls their study (and it is generally acknowledged to be) a "landmark new survey of American Jews."

Which brought us to Andrew Silow-Carroll, Editor-in-Chief of the New Jersey Jewish News. Mr Silow-Carroll has once again written a column about Pew, funnily titled 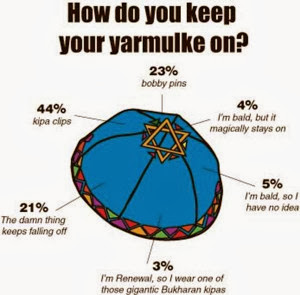 In which Mr Silow-Carroll points out a few things the Pew researchers may have missed.

Abq Jew strongly encourages you to read Mr Silow-Carroll's column in its entirety. But if you haven't the strength to click here, here (and above) are a few highlights. 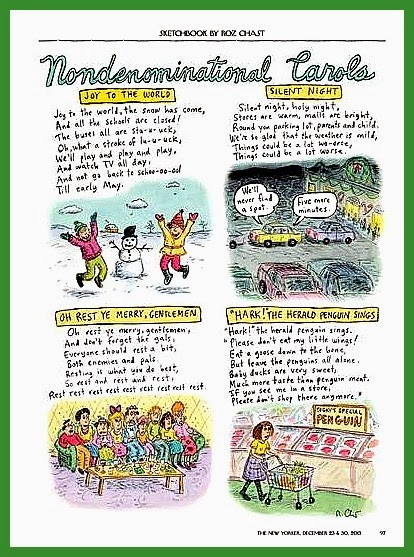 As you may have heard, fire has devastated
the Flamenco Building in downtown Albuquerque.
Abq Jew applauds the past successes of the National Institute of Flamenco,
and wishes it continued strength as it overcomes this loss and rebuilds.