Who Knows Where The Time Goes? So, as long as we're talking about Judy 'Blue Eyes' (see Ghost Chickens With Borscht) .... 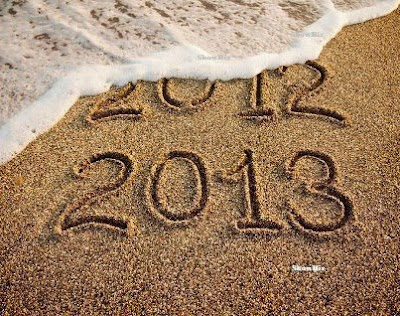 Abq Jew was able to find this video of  Judy Collins singing the Sandy Denny ballad in a concert taped at the Wolf Trap National Park for the Performing Arts in 2002. Apropos of the season, Abq Jew thinks.

But on a more upbeat (and - in keeping with Abq Jew tradition, completely unrelated) note - did you know that


Since 1982 the English Department at San Jose State University has sponsored the Bulwer-Lytton Fiction Contest, a whimsical literary competition that challenges entrants to compose the opening sentence to the worst of all possible novels.

The benchmark against which all others are measured is, of course:


It was a dark and stormy night; the rain fell in torrents — except at occasional intervals, when it was checked by a violent gust of wind which swept up the streets (for it is in London that our scene lies), rattling along the housetops, and fiercely agitating the scanty flame of the lamps that struggled against the darkness.
— Edward George Bulwer-Lytton, Paul Clifford (1830)

Some recent Abq Jew favorites include:


Primum non nocere, from the Latin for “first, do no harm,” one of the principal tenets of the Hippocratic oath taken by physicians, was far from David’s mind (as he strode, sling in hand, to face Goliath) in part because Hippocrates was born about 100 years after David, in part because David wasn’t even a physician, but mainly because David wanted to kill the sucker.
— David Larson, San Francisco, CA


A small assortment of astonishingly loud brass instruments raced each other lustily to the respective ends of their distinct musical choices as the gates flew open to release a torrent of tawny fur comprised of angry yapping bullets that nipped at Desdemona’s ankles, causing her to reflect once again (as blood filled her sneakers and she fought her way through the panicking crowd) that the annual Running of the Pomeranians in Liechtenstein was a stupid idea.
— Sera Kirk, Vancouver, BC

Corinne considered the colors (palest green, gray and lavender) and texture (downy as the finest velvet) and wondered, “How long have these cold cuts been in my refrigerator?”
— Linda Boatright, Omaha, NE

She wasn’t really my type, a hard-looking but untalented reporter from the local cat box liner, but the first second that the third-rate representative of the fourth estate cracked open a new fifth of old Scotch, my sixth sense said seventh heaven was as close as an eighth note from Beethoven’s Ninth Symphony, so, nervous as a tenth grader drowning in eleventh-hour cramming for a physics exam, I swept her into my longing arms, and, humming “The Twelfth of Never,” I got lucky on Friday the thirteenth.
— Wm. W. “Buddy” Ocheltree, Port Townsend, WA


The notes blatted skyward as the sun rose over the Canada geese, feathered rumps mooning the day,
webbed appendages frantically peddling unseen bicycles in their search for sustenance, driven by Nature’s maxim, “Ya wanna eat, ya gotta work,”
and at last I knew Pittsburgh.
— Sheila B. Richter, Minneapolis, MN


A Happy Healthy Prosperous 2013 To All! 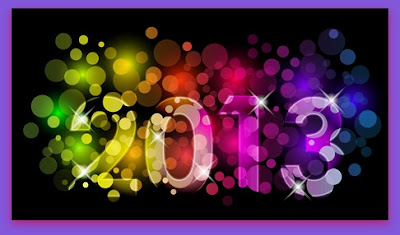