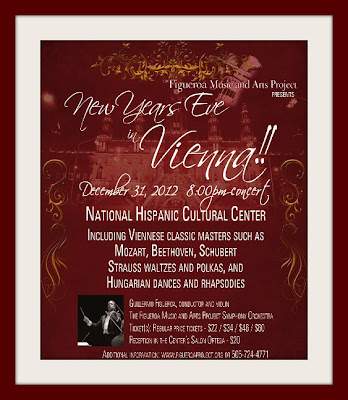 On the 130th anniversary of its founding, Banco Sabadell wanted to pay homage to its city by means of the campaign "Som Sabadell" (We are Sabadell) . This is the flashmob that Banco Sabadell arranged as a final culmination - with the participation of 100 people from the Vallès Symphony Orchestra, the Lieder, Amics de l'Òpera, and Coral Belles Arts choirs.

The music, of course, is the Ode to Joy of the fourth movement of Beethoven's Ninth Symphony. Which the Figueroans may (or may not) perform on New Year's Eve. Wikipedia tells us:


The Symphony No. 9 in D minor, Op. 125, is the final complete symphony of Ludwig van Beethoven (1770–1827). Completed in 1824, the symphony is one of the best-known works of the Western classical repertoire. Among critics, it is almost universally considered to be among Beethoven's greatest works, and is considered by some to be the greatest piece of music ever written.

The symphony was the first example of a major composer using voices in a symphony (thus making it a choral symphony). The words are sung during the final movement by four vocal soloists and a chorus. They were taken from the "Ode to Joy", a poem written by Friedrich Schiller in 1785 and revised in 1803, with additions made by the composer. Today, it stands as one of the most played symphonies in the world.

Abq Jew does not accept the historicity or theological import of the events that are supposed to have taken place during this week. And he firmly believes that January 1st merely marks the beginning of a new accounting cycle. 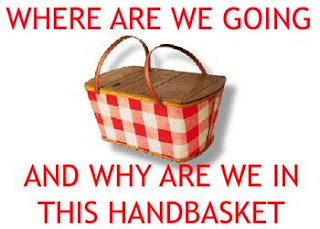 This has not, alas, been a very joyful Season of Joy. Tension and tragedy have filled the air and the airwaves. But Rebbe Nachman (see Burnt Books and Na Nach Nachman) taught us:

And thus ... in this Season of Joy - let us all take a moment to be joyful!