It's Really Not The End of The World: But please - DON'T LOOK UP!
Now streaming on Netflix! Where it is described as 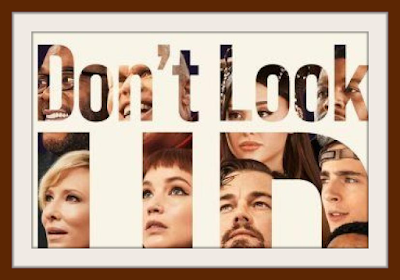 This movie is offbeat, provocative, witty, and irreverent.

Or perhaps not so irreverent. The almost final spoken dialogue:

We really did have everything, didn't we?

Boy, it makes you think. But not for long! It seems like just a minute or two. Then the movie picks up 22,740 years later, when the people who left Earth before the impact (yes, there were a few, well-connected survivors) land on a lush alien planet, ending their cryogenic sleep.

Where they meet one of the inhabitants of said lush alien planet. 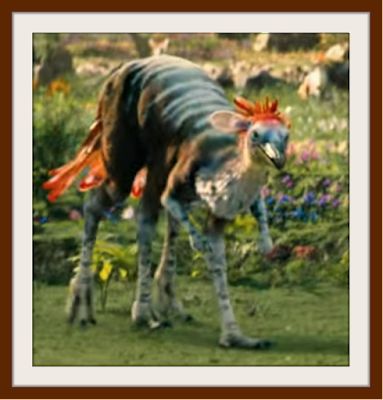 "I believe that's called a bronteroc."
Here, you can watch this offbeat, provocative, witty, and irreverent video clip that explains everything:

In case English (British or American) is not your first (or even second) language, here is an offbeat, provocative, witty, and irreverent video clip that shows Meryl Streep in yet another memorable performance.

And as we New MexiJews slouch towards the year 2022 of the Common Era, Abq Jew must (he must! he must!) remind you of one more of his favorite Meryl Streep performances.
This is from the ending of the 1990 movie Postcards From the Edge -

Here, you can watch this offbeat, provocative, witty, and irreverent video clip that will amaze you if you're a Meryl Streep fan - like anyone isn't.

"I'm Checkin' Out" was written by Shel Silverstein - which makes this a very Jewish song. In 1990, the song was nominated for (but, amazingly, did not win) an Academy Award.

Oh. The song that did win for Best Original Song was Stephen Sondheim's "Sooner or Later," in the movie Dick Tracy.

Which brings to what is left, after all these years of misuse, of Abq Jew's mind, another little-known piece of Jewish American musical ... history. Definitely not trivia. 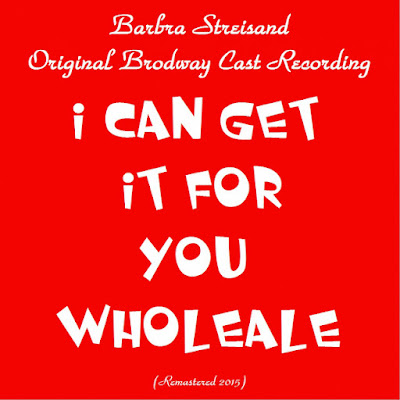 Shortly after Thanksgiving 1961, two very talented vocalists tried out for the part of Miss Marmelstein in the Broadway production of I Can Get It for You Wholesale. One of them - 19-year-old Barbra Streisand - got the part.

The other - Naomi Ellen Cohen - later changed her name to Cass Elliott, and was eventually able to find work. 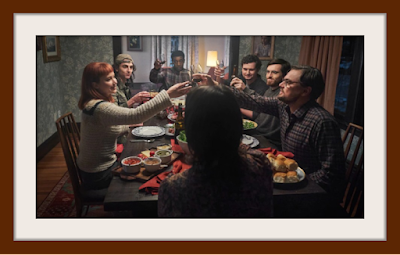 "We really did have everything, didn't we?"