At The Technion: In the summer of 1970, Abq Jew set out for the Land of Israel, to study at the Technion, the Israel Institute of Technology. One of the premier tech schools in the world. In Haifa, one of the most beautiful cities in the world.

Abq Jew studied Civil Engineering. The lectures, workshops, and labs were entirely in Hebrew. So were some of the textbooks, although most were in English.

We soon discovered exactly why that was: the Technion didn't give anyone a free ride. Studying in any program at the Technion was hard. Long hours in class, long hours doing "homework," long hours just thinking. Make or break.

It was a tough year. But Paul Simon & Art Garfunkel, two Jewish guys from Queens, got Abq Jew through it. Their album Bridge Over Troubled Water had come out in January 1970, and Abq Jew knew most of the songs by heart. 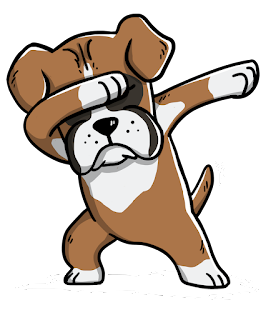