It's About Time: Abq Jew would like to acknowledge the Jewish Community's mostly successful completion of the one-day (The Longest Day יומא אריכתא) Holiday of 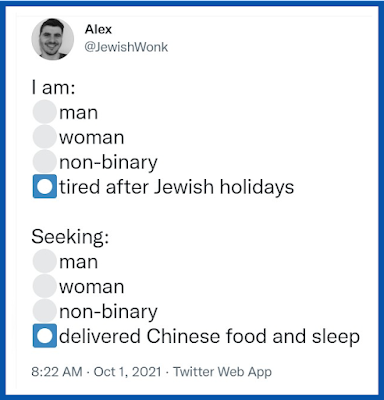 Abq Jew finds it amazing that those nineteen (19) days can be interminable - and, at the same time, come and go so quickly
It could almost make you wonder How Time Works. 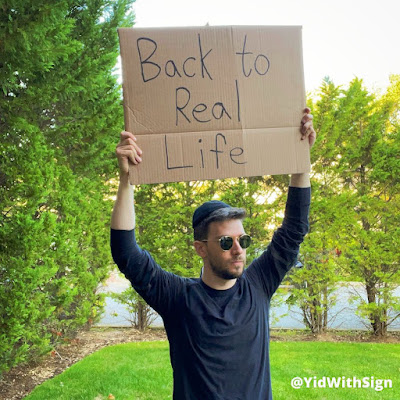 Here in the Jewish section of humanity, we've got a statement in our Mishnah (Hagigah 2:1) that anyone who looks into Four Matters, it would be better had that person not come into the world. And what are these Four Matters?

1.What Came Before
This covers the Biblical period of תֹהוּ וָבֹהוּ, aka
Welter and Waste (in Robert Alter's magnificent translation).
Or Before the Big Bang, according to scientists.

2.What Is Above and 3.What Is Below
This covers basic issues of theodicy, aka
Why Do Bad Things Happen To Good People?
Since the only correct answer to this question is "Dunno,"
this leads directly to the matter of -

4.What Comes After
Reward and Punishment - of course! And -
How Does Time Work - In This Life & The Next?

Which, of course, takes us back to 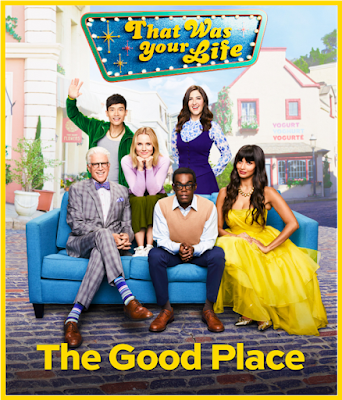 The Good Place, which we haven't visited since June (see Oy! Not the Trolley Problem!). And which has some interesting thoughts about How Time Works. 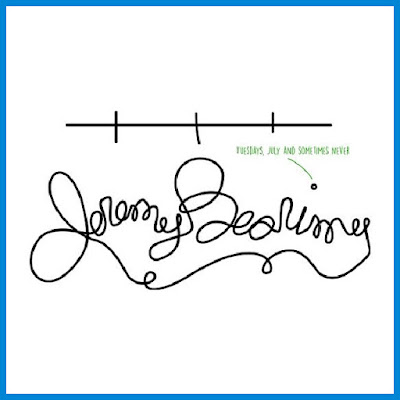 How Time Works: Standard View vs Jeremy Bearimy
In the illustration above, we see at top how most people think time works: a straight line. Does this straight line have a beginning? Or an end? That's not clear, and our efforts over the millennia to clarify have not made anything any clearer.
The Jewish response is, of course (see Four Matters above): don't think about it, don't look into it, and certainly don't talk about it. Like that ever worked. After All - We're Jews! Also Before All.
What Came Before doesn't really concern us, though. What counts is What Comes After: Our Messiah, for whom, though he tarry, we await every day. 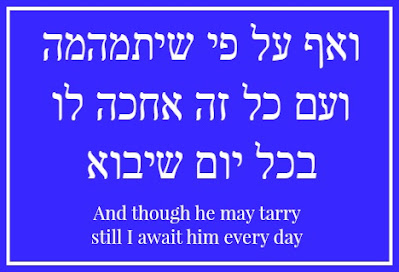 In The Good Place, however, time is not a straight line. Instead -

Confused? Here is the show's explanation:

And while we're talking about time - 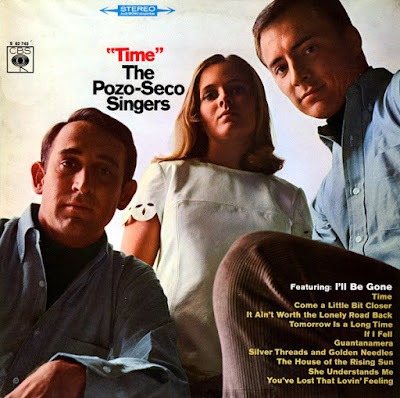 Back in 1964, the year after Abq Jew's Bar Mitzvah, Michael Merchant shared a song he had written with the Pozo-Seco Singers. Susan Taylor (who would later change her name to Taylor Pie) did the vocals, along with Lofton Kline and future Country star Don Williams.

Some folks treat me mean, some treat me kind
Most folks just go their way, don't pay me any mind

Sunset, I laugh - sunrise, I cry
At midnight, I'm in between and wondering why 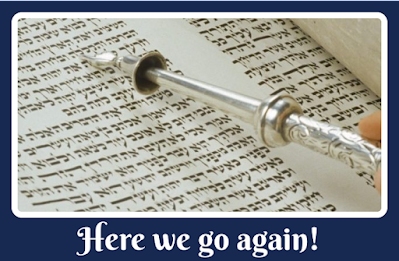 On Simchat Torah - and last Shabbat, Shabbat Bereshit - we began a new Annual Cycle of Torah reading. And for those following the Triennial Cycle - it's Year 3!
You check all this out on HebCal.com. 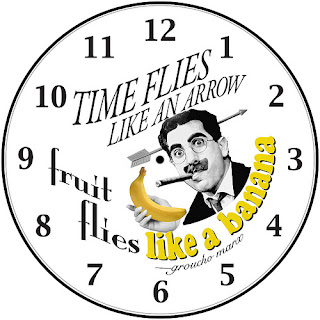 May we all enjoy a Good Year of
Health, Happiness, and Prosperity!