A City of Refuge

While it is true that others have died from gunshots with much less attention, the death of Ms Hutchins has struck a deep chord with Abq Jew - a father of someone (Dov Yellin the Video Editor) of Ms Hutchins' generation who also works in the film industry. And the father of a daughter, about whom he worries all the time.

And, Abq Jew is sure, Ms Hutchins' death has struck a deep chord with many of you, his loyal readers. 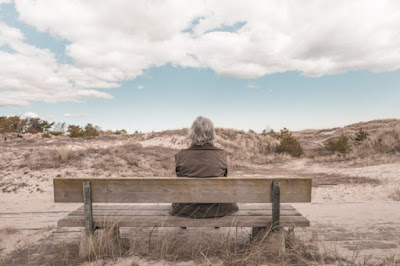 It is impossible for Abq Jew (or anyone, at this time) to determine the legal and moral culpability (if any) of anyone involved in this tragedy - the armorer, the assistant director, or the actor.

But Abq Jew is sure that all of them - and, perhaps others - are ashamed of what happened, and are looking for a place where they can hide.

In the Old Days, there was a place where those involved in an accidental death could run from the avenger of blood - the victim's relative, who could otherwise pursue the killer and kill him - with impunity. That place was a city of refuge, where the killer was safe from the avenger's knife.

These days - the avenger is more likely to attack the killer with a lawyer than a knife. But the principle remains the same. 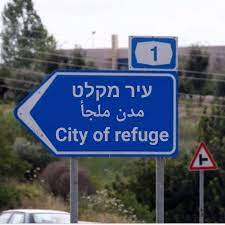 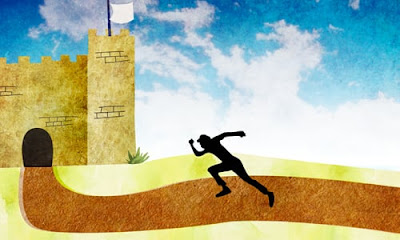 The cities of refuge were only for those who killed accidentally, not knowing the consequences of their actions. If the person killed out of gross negligence—for example, knocking down a wall in a public area without looking whether anyone was there—the sin is too severe to be atoned for by exile, and the cities of refuge don’t serve as a haven for the killer.
Conversely, if a person tore down a wall in a private area that people never frequent, and a stone fell and killed someone who happened to be there by a fluke, the death is seen as beyond his control, and the accidental killer is not exiled, nor may the blood redeemer kill him.
Although the main purpose of cities of refuge was to protect one who accidentally killed, in practice, murderers who killed intentionally went there too.

When a person arrived at a city of refuge, the court sent messengers to bring him in for a hearing. These messengers also acted as bodyguards, to protect him from blood avengers.

If it was decided that he’d murdered intentionally, he would be judged accordingly; but if the judges determined that it was an unintentional killing, the messengers would return him to the city of refuge.

Until the death of the High Priest.
Chabad explains:

In his Guide for the Perplexed, Rambam writes that the national mourning that took place at the death of the high priest distracted the mourners of the family member who was killed by the refugee.

Another explanation is that it was a punishment for the high priest, who “should have prayed that no such accident would happen to the Jews in his lifetime.”

So what you had was - a large number of people, all the killer's family and friends, and even the killer himself, praying for the death of the high priest and the killer's release. Wikipedia adds:

As killers were freed from the city of refuge upon the death of the High Priest, the Mishnah states that the high priest's mother would traditionally supply them with clothing and food, so that they would not wish for the death of her son.

Maimonides argued that the death of the high priest was simply an event so upsetting to the Israelites that they dropped all thoughts of vengeance. 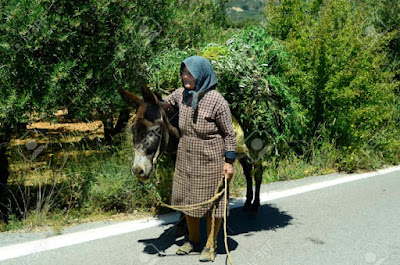 Some commentators say that she hoped to spoil them so much that not only wouldn’t they pray for his death, they would even pray for him to have a long life. 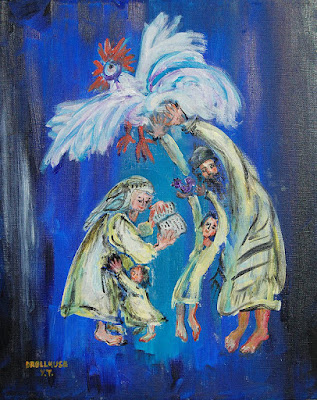 According to classical rabbinical authorities, the cities of refuge were not places of protection, but places where atonement was made; Philo explained this principle as being based on the theory that an innocent man would never be chosen by God as the instrument of another man's death, and therefore those claiming refuge at these cities must have committed some sin before they had killed, for which their exile acts as an atonement. 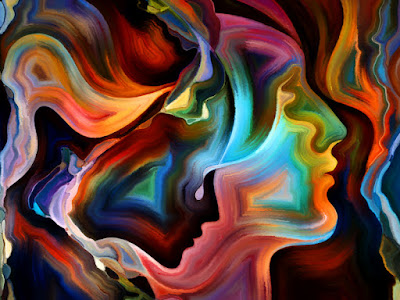 Where does this leave us?

We do not live in the ancient world. There are no cities of refuge for those who kill accidentally. Avengers of blood generally attack with lawyers, not knives.
And yet the guilt and shame of causing the death of another - even, or perhaps, especially, by accident - may never be overcome. 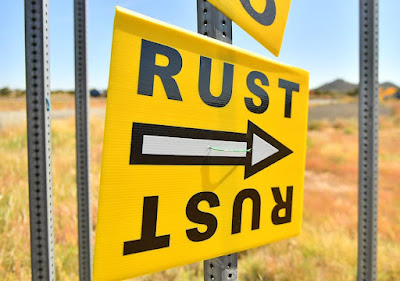 Can those who kill accidentally never achieve atonement?