Chickens of All Types

Will Success Spoil? Way back in July 2016 (see Get Your Goat On!), Mr & Mrs Abq Jew had seen too many baby goat videos on YouTube to really feel good about killing (or having others kill) large, sentient animals. Or small, cute ones. 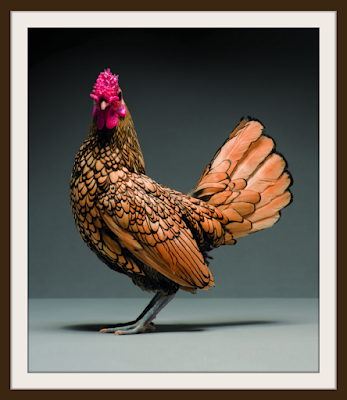 So, we decided to become pulketarian - that is, to consume as food only the parts of small, winged, domestic animals that had pulkes. Which is to say - drumsticks (for turkeys and large fowl); or legs (for chickens and small fowl?).

Chickens, especially, were simply not cute. Thus, Mr $ Mrs Abq Jew still were able to act as if chickens fall naturally Under the Chicken Tree, just as all kosher meat comes directly from Heaven in cellophane-wrapped packages.

This experiment was short-lived, perhaps due to (or perhaps despite) the age-old, historical - nay, historic - relationship between Jews and chickens.

When a Jew eats a chicken, one of them is sick.

But that was the old days, when Jews were perceived to be (largely) poor. In the Old Country. Not like here in America, when we can all afford kosher, catered meals - for weddings, brat mitzvahs, or other simchas. Or funerals. Or just for everyday.

Let us pause here for just one moment to remember, with great fondness and overwhelming affection, the 2003 film A Mighty Wind. In case you missed it - how could you? - Wikipedia tells us:

A Mighty Wind is a 2003 American mockumentary comedy film about a folk music reunion concert in which three folk bands reunite for a television performance for the first time in decades. The film was co-written (with Eugene Levy), directed, and composed by Christopher Guest.

The film is widely acknowledged to reference folk music producer Harold Leventhal as the inspiration for the character of Irving Steinbloom. More broadly, the film parodies the American folk music revival of the early 1960s and its personalities.

And let us pause here for just one more moment to remember, with great fondness and overwhelming affection, the 2000 film Best in Show. In case you missed it - how could you? - Wikipedia tells us:

Best in Show is a 2000 American mockumentary comedy film, a spoof on American dog shows, co-written by Christopher Guest and Eugene Levy and directed by Guest.

The film follows five entrants in a prestigious dog show, and focuses on the slightly surreal interactions among the various owners and handlers, as they travel to the show and then compete during the show. Much of the dialogue was improvised.

But let us now return to the blog topic of which we were, with great fondness and overwhelming affection, speaking: chickens. As it turns out - yes, there is a film out there - 2016's Chicken People - about show chickens. In case you missed it - how could you? - Wikipedia tells us:

Chicken People is a 2016 documentary film about people who breed and raise chickens for exhibition. It is focused primarily on three subjects who compete in the Ohio National Poultry Show in Columbus, Ohio. A number of reviewers compared it to the mockumentary Best in Show. 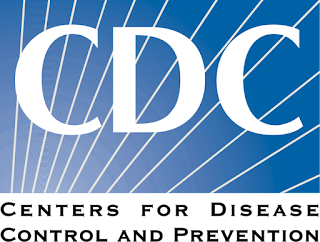 About that great fondness and overwhelming affection. It may (or, then again, may not) have come to your attention that the CDC, our very own Centers for Disease Control and Prevention, upon whom we have relied for clear, actionable Covid-19 public health information, have issued a WARNING against ... chicken canoodling. Salmonella, wouldn't you know.

Be Careful Out There! Or Wherever ... 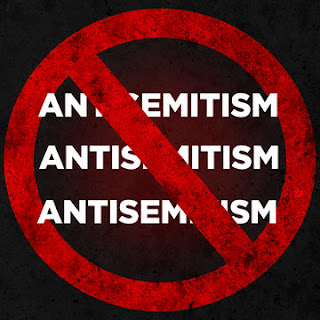 When it comes to embracing and caressing - these days - the first thing that comes to Abq Jew's mind is the recent rise in antisemitism. Across the political spectrum. Across the globe. Yes, even in the US. 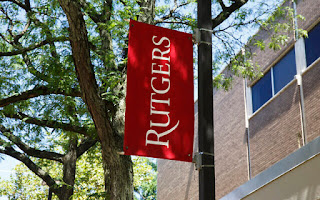 Fortunately (WARNING: SATIRE), Rutgers University was brave enough to stand against Jew-hatred. For a few hours. Before they chickened out. As Ben Sales reported (via JTA) in The Times of Israel:

Rutgers University condemns antisemitism, then apologizes for doing so

Following backlash from New Jersey school’s Students for Justice in Palestine, chancellor says he’s sorry for original statement and promises to be ‘more sensitive and balanced’

JTA — The chancellor of New Jersey’s flagship public university condemned antisemitism and then, following protest from a pro-Palestinian student group, apologized for the condemnation.

On Wednesday, the chancellor of Rutgers University-New Brunswick, Christopher J. Molloy, released a statement condemning antisemitism, which spiked across the country during and after the recent fighting in Israel and Gaza.

The statement also condemned “all forms of bigotry, prejudice, discrimination, xenophobia, and oppression, in whatever ways they may be expressed” and told students who have been affected by antisemitism or discrimination to contact the university administration.

“We are saddened by and greatly concerned about the sharp rise in hostile sentiments and anti-Semitic violence in the United States,” said the statement, which was also signed by Provost Francine Conway. “Recent incidents of hate directed toward Jewish members of our community again remind us of what history has to teach us.”

The next day, the school’s Students for Justice in Palestine group released a lengthy statement condemning the chancellor’s statement.

Later that day, Molloy and Conway released a second statement apologizing for the first, and promising to “make sure that our communications going forward are much more sensitive and balanced.”

“In hindsight, it is clear to us that the message failed to communicate support for our Palestinian community members,” the apology said. “We sincerely apologize for the hurt that this message has caused.

The apology did not satisfy SJP, though, which released a followup statement of its own. SJP said the chancellor’s initial condemnation of antisemitism “was unwarranted due to the absence of any publicly reported antisemitic incidents in the Rutgers New Brunswick community that had not already been addressed by the administration.”

The second SJP statement also said that it demanded a condemnation of Israel’s actions, not of Islamophobia.

Abq Jew would like to point out here that - in the World of Chickens - there are game chickens; there are show chickens; and, of course there are 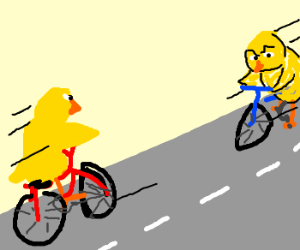 And let us pause here for just one last moment to remember, with some fondness and meh affection, the 1957 film Will Success Spoil Rock Hunter? In case you missed it - as well you could have - Wikipedia tells us:

Will Success Spoil Rock Hunter? is a 1957 American satirical comedy film starring Jayne Mansfield and Tony Randall ... The film is a satire on popular fan culture, Hollywood hype, and the advertising industry, which was making millions of dollars off the growing revenue from television ads. It also takes aim at television and the reduction it caused to the size of movie theater audiences in the 1950s. 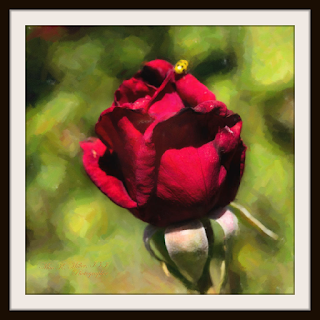 Mr & Mrs Abq Jew were watching Will Success Spoil? on TCM a few nights ago - neither of us had ever seen it. One of the characters (Tony Randall's former boss, now retired) exclaimed that he had never wanted to be a success in business - all he had wanted was to achieve true happiness by cultivating prize roses.
To which Abq Jew responded (remember, Abq Jew had not seen the film before): 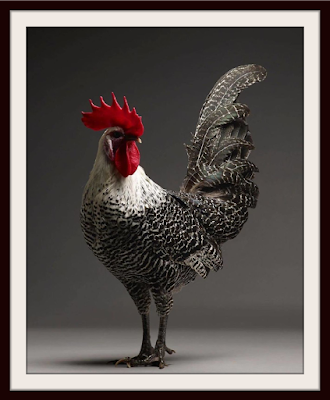 Or he could raise show chickens!

Tony Randall (the new boss) then responded: "All I ever wanted was to raise show chickens!" Mrs Abq Jew was impressed.

All of which goes to show (ahem) exactly how what remains, after all these years of under- and misuse, of Abq Jew's mind works. When it works at all. 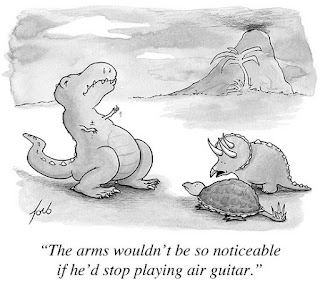 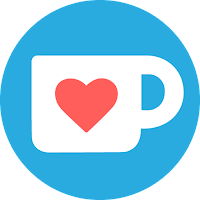