Take Me Back to Tulsa

Juneteenth+1: Yes, Abq Jew has been fortunate to spend a little time in Tulsa. Exactly one day, during the spring of 1978's graduation and job-hunting season at the Jewish Theological Seminary. For a job interview at the biggest ... ok, only ... Conservative shul in town. 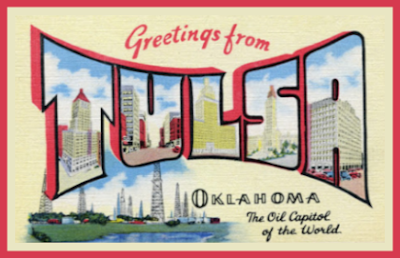 No, Abq Jew didn't get the job - Education Director - for reasons that were as obscure then as they are forgotten now. Abq Jew believes that everyone involved would state on the record that this turned out for the best.

Still, Abq Jew has always wanted to be taken back to Tulsa, because that's probably the only way he'd agree to go. As in the words of the old Bob Wills song. NOTE: Abq Jew is not now, nor was he then, too young to marry.


In Abq Jew's not-so-humble opinion, the most meaningful words to the song come close to the end. Did you catch them? Abq Jew refers, of course, to

Twelve words - or, actually, three words sung four times - that pretty much sum up the entire history of the Women's Equal Rights movement in America.

And then there's the verse


Little bee sucks the blossom,
Big bee gets the honey;
Black man picks the cotton,
White man gets the money.

Here we have twenty words that pretty much sum up the entire history of the African-American Civil Rights movement in America. 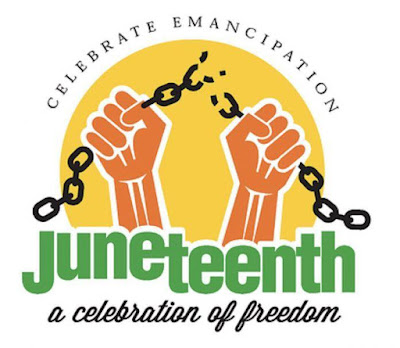 But then - there's the holiday of Juneteenth, which commemorates June 19, 1865, when Union general Gordon Granger read General Order No. 3 in Galveston, Texas.


The people of Texas are informed that, in accordance with a proclamation from the Executive of the United States, all slaves are free. This involves an absolute equality of personal rights and rights of property between former masters and slaves, and the connection heretofore existing between them becomes that between employer and hired labor. 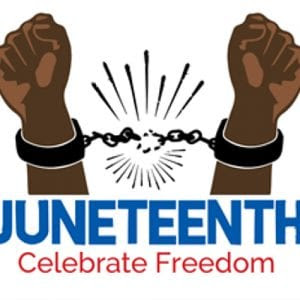 
Although the Emancipation Proclamation had formally freed them almost two and a half years earlier, and the American Civil War had largely ended with the defeat of the Confederate States in April, Texas was the most remote of the slave states, with a low presence of Union troops, so enforcement of the proclamation had been slow and inconsistent. 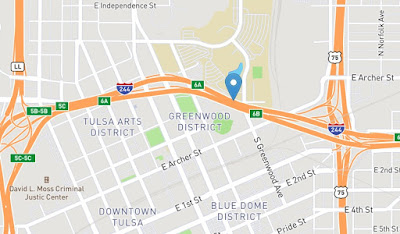 But, going back to Tulsa ... please consider this poignant verse:


Would I go back to Tulsa?
You bet your boots I would!
Just let me off at Archer,
And I'll walk down to Greenwood. 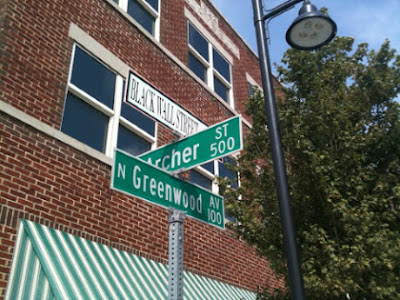 These words refer to the Greenwood District of Tulsa. Wikipedia tells us:


Greenwood is a historic freedom colony in Tulsa, Oklahoma. As one of the most prominent concentrations of African-American businesses in the United States during the early 20th century, it was popularly known as America's "Black Wall Street". 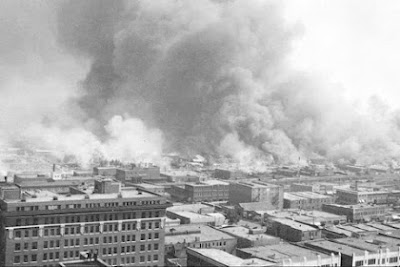 And about the Tulsa race massacre:

It has been called "the single worst incident of racial violence in American history."

The attack, carried out on the ground and from private aircraft, destroyed more than 35 square blocks of the district—at that time the wealthiest black community in the United States, known as "Black Wall Street". 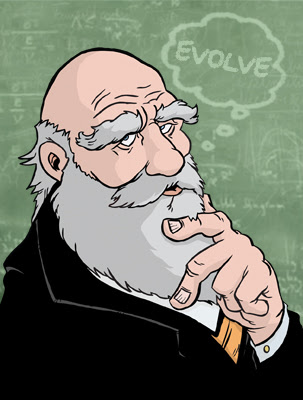 
Why is Abq Jew suddenly talking about Tulsa?
About Greenwood? And about Juneteenth?

Because, as Abq Jew is sure we are all aware, our current POTUS has - with the help of his crack team of advisors - figured out a way to


disrupt the Juneteenth celebration in the city of
"the single worst incident of racial violence
in American history."

In other words - our current POTUS will be holding the first round of Oklahoma try-outs for the Darwin Awards.

Now, there are things that Abq Jew thinks everyone knows, but then they turn out not to. Just in case this is one of those things -


The Darwin Awards salute the improvement
of the human genome by honoring those who
accidentally remove themselves from it
in a spectacular manner! 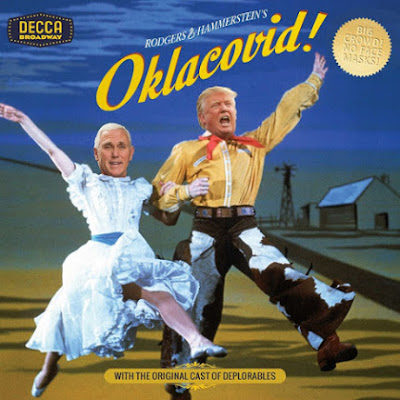 You may have noticed that, although "Take Me Back to Tulsa" was originally recorded by Bob Wills & the Texas Playboys, Abq Jew has chosen to go with a version by Asleep At The Wheel.

Why? you may ask. Why - to honor the Jewish legacy of this American country music group.

Anyway, here is another version of "Take Me Back to Tulsa" - this one featuring not only Asleep At The Wheel, but also the [alas, non-MOT] Avett Brothers on Austin City Limits.

Why? you may ask. Why - because of the banjo! And just look at that steel guitar! And country piano! And three fiddles! 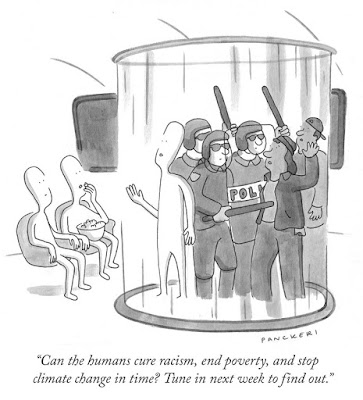