But Let's Start With Kowtowing: It is always a surprise to Abq Jew when he appears to possess secret knowledge; when Abq Jew knows things he believes everyone knows, but everyone doesn't.

One of Abq Jew's literary heroes, a renowned Op-Ed columnist for The New York Times (since 2008!) whose bitter criticisms of the current regime (one can hardly call it an administration) are a rare source of cheer and fortitude in these troubled times, recently tweeted: 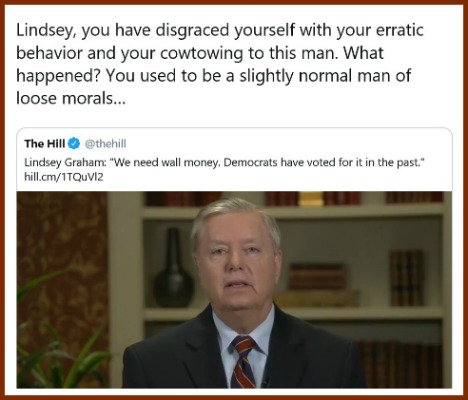 It is clear (Abq Jew thinks; but he is no longer sure) that everyone knows what said sad Op-Ed columnist meant: 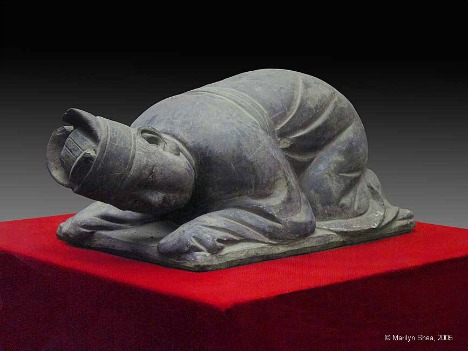 Kowtow, which is borrowed from kau tau in Cantonese (koutou in Mandarin Chinese), is the act of deep respect shown by prostration, that is, kneeling and bowing so low as to have one's head touching the ground.

The date of this custom's origin is probably sometime between the Spring and Autumn Period, or the Warring States Period of China's history because it is already known to have been a custom by the time of the Qin Dynasty (221 BC – 206 BC).

In East Asian culture, the kowtow is the highest sign of reverence. It was widely used to show reverence for one's elders, superiors, and especially the Emperor, as well as for religious and cultural objects of worship.

In modern times, usage of the kowtow has become reduced.

(from the Ancient Greek: κῦδος) is acclaim or praise for exceptional achievement. And therefore one should never say anything like 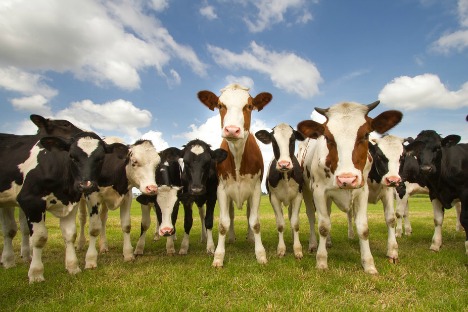 And then there's the bagpipes.

As Abq Jew is writing this post, William Barr, the current regime's nominee for the extremely important (to say the least) post of US Attorney General, is being interviewed by Senate Republicans and interrogated by Senate Democrats.

This, in spite of the fact that Mr Barr is clearly unqualified - and should be immediately and dishonorably disqualified.

Why? Sam Stein reports in The Daily Beast:

In the financial-disclosure forms he sent to the Senate last week, Donald Trump’s nominee for Attorney General, William Barr, revealed a network of financial investment and ties to major energy companies and law firms common for a man atop of the political world.

But there was one item tucked in the documents that seemed rather unique.

From January 2017 to December 2018, Barr served as a board member of the U.S. Piping Foundation, an organization that supports competitions for bagpipers, of which Barr is one.

Arthur McAra, President of the United States Piping Foundation, told The Daily Beast that Barr, in his role, was “available to advise” on the yearly competition that the group hosts at the University of Delaware in Newark, Delaware. Barr got the gig because he was known as a “top-grade” bagpiper back in the 80s.

“He was discussed among the other members of the foundation’s board and one of the members, who is also an attorney, said he would ask Bill if he'd be good enough to join our board and the answer was yeah,” McAra recalled.

McAra didn’t know if Barr still played the pipes. With age, he said, it’s not as easy. 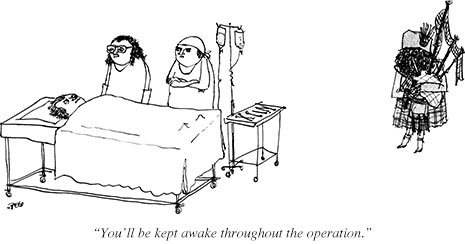 But he recalled that the once and possibly future AG was a “very, very good bagpiper” in his day, always as a band member (Barr played alongside McAra’s son) and not as a soloist. 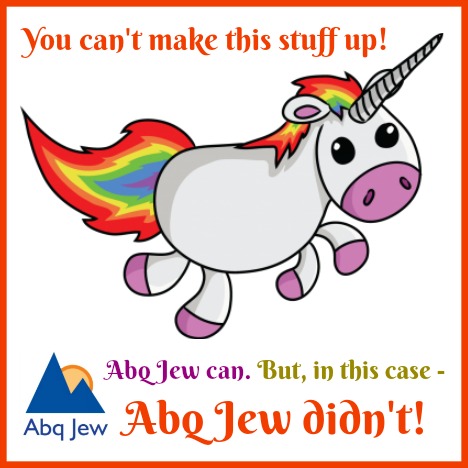