Taxi Driver's Son: Do you know who John Bercow is? If you had mentioned the name to Abq Jew even a few days ago, he wouldn't have known. So here's a photo of John Bercow at work. 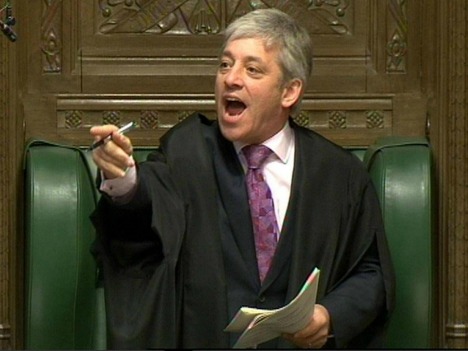 OK ... we're getting closer. John Bercow looks so familiar, especially to those of us (like Abq Jew) who are news junkies. Or who (unlike Abq Jew) are British. Or who (no lo contendere) simply pay attention.

One last hint. Yes, John Bercow is all over YouTube. For example -


John Bercow - the Right Honorable John Bercow, that is - turns out to be the Speaker of the House. Of Commons. You know - in the United Kingdom. Has been for years. The British have been keeping him a secret.

Abq Jew would like to thank Ellen Barry of The New York Times for bringing John Bercow to his attention, during one of Abq Jew's recent, all-too-common (pun fully intended) insomniac all-nighters.


John Bercow, Shouting for ‘Order’ Amid Chaos, Is Brexit’s Surprise Star and Villain

In the wretched purgatory that was Westminster last week, there was precisely one person who seemed to be having fun.

From the silk-canopied speaker’s chair of the House of Commons, John Bercow looked out over Britain’s squabbling Parliament and brayed, “Order! Order!” in that undrownoutable voice, something like an air-raid siren with postnasal drip.

He doled out his pompous, antiquarian insults, cheerfully rebuking one member for “chuntering from a sedentary position ineloquently and for no obvious purpose.”

The outside world rarely takes much notice of the speaker of the House of Commons, a nonpartisan and typically low-profile figure who presides over parliamentary debates.

But Britain’s last-minute paralysis over exiting the European Union, or Brexit, has made Mr. Bercow into a kind of celebrity.

Fascinating, eh what? But wait!

Ms Barry proceeds to tell us that the RH John Bercow is - SURPRISE! - a MOT. 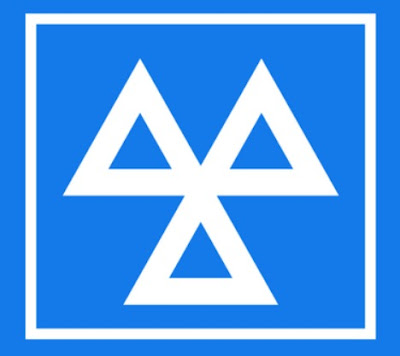 No, not the Ministry of Transport, an annual test of vehicle safety, roadworthiness aspects and exhaust emissions required in the United Kingdom. Not that kind of MOT. 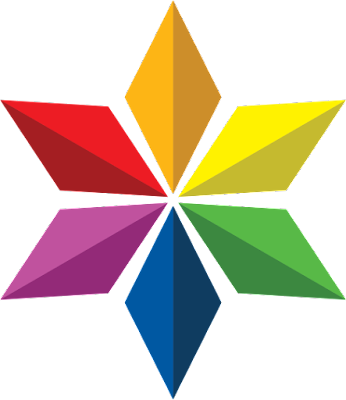 Our kind of MOT. A Member Of the Tribe.

It is an extraordinary moment for Mr. Bercow, the 56-year-old son of a cabdriver from North London.

An outsider sometimes mocked for his short stature (he is 5 foot 6½), he propelled himself through the Oxbridge-educated upper reaches of British society by sheer determination and is viewed, variously, as a sharp-elbowed bully and a champion of the rights of Parliament.

Those personal qualities have come into play at a pivotal moment as Britain hurtles toward its March 29 exit with a government in stalemate. 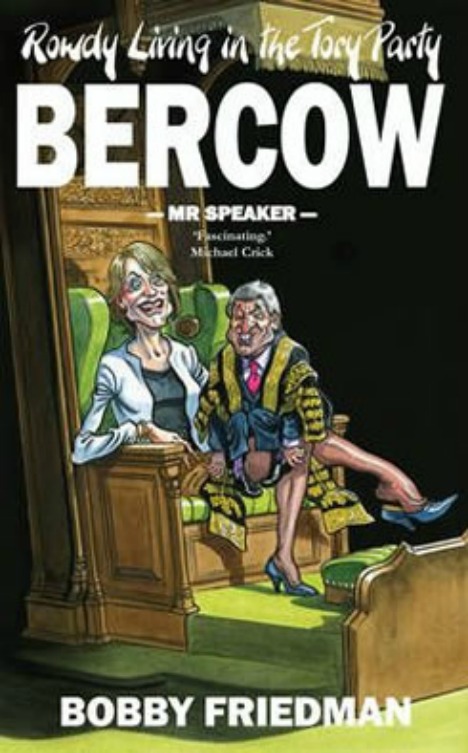 “He is a law unto himself,” said Bobby Friedman,
the author of a biography of Mr. Bercow.


His father was a taxi driver, of a British Jewish family in Edgware, Middlesex. His paternal grandparents were Jews who arrived in Britain from Romania a century ago. Having settled in the UK, the family Anglicized its surname from Berkowitz to Bercow.


And The Times continues -


Even in the hyper-loquacious environment of British politics, Mr. Bercow stands out for his love of ornate language and withering insult.

“He could never say, ‘It’s great to see you’ ”; instead he would say, ‘It gives me inestimable pleasure to meet you for the finest condiments created by Mrs. Twinings,’ ” a colleague told Mr. Friedman, his biographer.

A sitting lawmaker told The New York Times in 2013, “It’s as if he goes to bed every night, reads a thesaurus, inwardly digests it and then spews it out the next day.”

Occasionally, when a fellow politician was speaking, he would cry out, 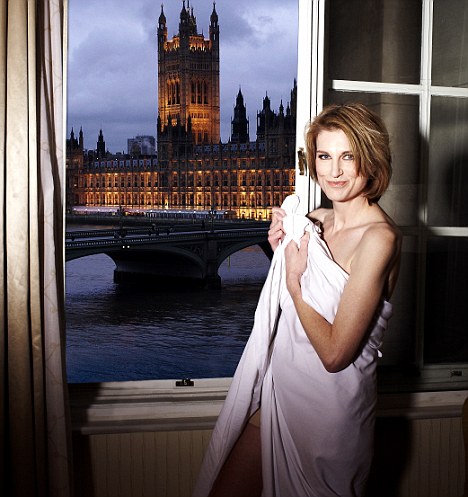 And then there's the controversies. John Bercow has been involved in a few. And then there's Sally Bercow, who posed for a Big Ben shoot a few years ago. There were calls to lock her up in the Tower of London.


You know - the British! 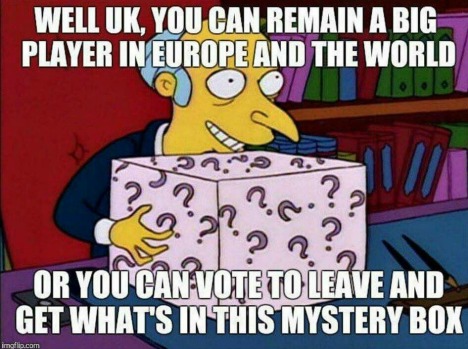 But, as everyone can see ... there's a Brit who is a Jew
who is 'ordering' around the House of Commons. 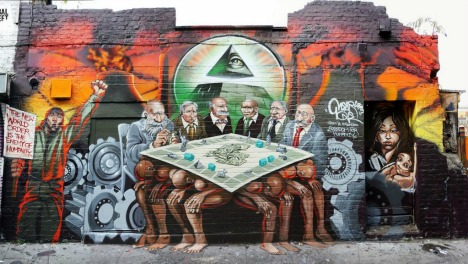 It's true. We Jews do rule the world!