Archaeology 'R' Us: For the eight days of Hanukkah, we acknowledge the wondrous deeds of the Holy One, Blessed Be He. 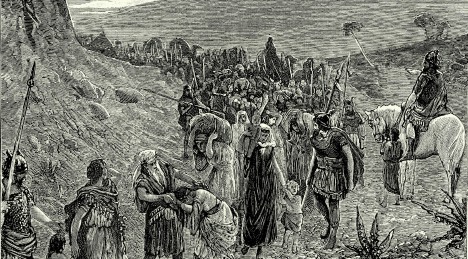 On this fast day of 10th of Tevet, we acknowledge that ... sometimes it just doesn't work out that way. It is the first of a series of events which led to the destruction of the First Temple: the beginning of the siege of the Babylonians on Jerusalem.


Zedekiah rebelled against the king of Babylon. And in the ninth year of his reign, on the 10th day of the 10th month Nebuchadnezzar moved against Jerusalem with his whole army. He besieged it; and they built towers against it all around. The city continued in a state of siege until the 11th year of King Zedekiah. (Kings II, 25 verse 1-2)

Sometimes, a cynic might say, it's much better to be mighty, many, impure, wicked, wanton sinners - and survive - than to be weak, few, pure, righteous, and occupied with Torah. 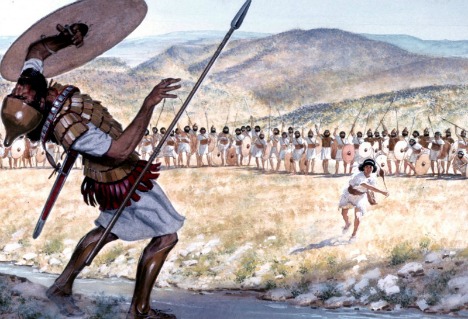 And then there is the Biblical story of David and Goliath. 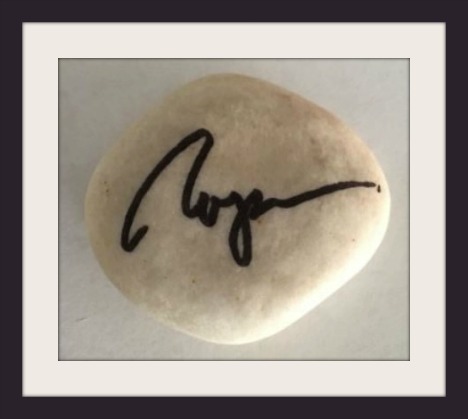 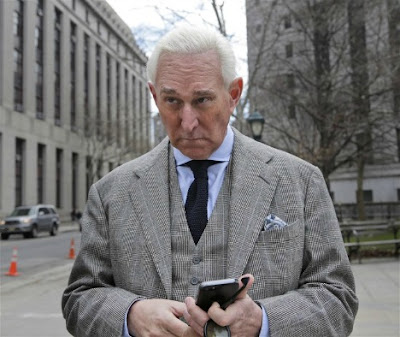 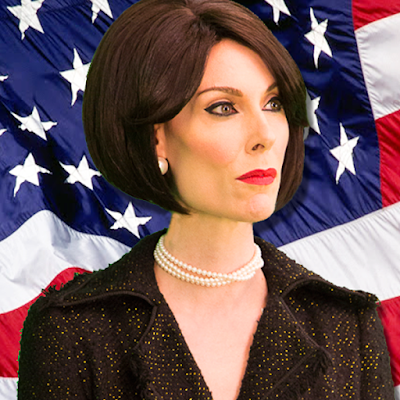 Abq Jew was this morning tipped off by the gloriously inimitable Mrs Betty Bowers herself (see Onward, Christian Soldiers!) that


Trump confidant Roger Stone is selling rocks to pay legal bills for lying. They are warranted to be “an exact replica of the stone David used to take down Goliath.”

EVANGELICALS NOTE: Trump & Russians aren’t the only grifters who think you are the most gullible people in the USA.

Abq Jew felt compelled to investigate. Why not? Heaven knows everything else is being investigated!

And sure enough, right there on Roger Stone's very own website

is, indeed, the stone cold product under discussion. 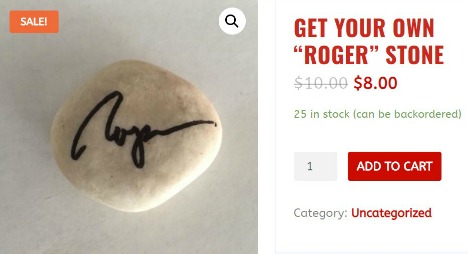 Here’s your chance to own your very own “Roger” Stone paperweight -
signed by the New York Times Bestselling author, legendary political operative
and Trump intimate himself.  LIMITED EDITION.
The perfect Christmas Gift for the Trump supporter, InfoWarrior or Stonetrooper.
David made good use of a similar artifact against Goliath. Order yours today! 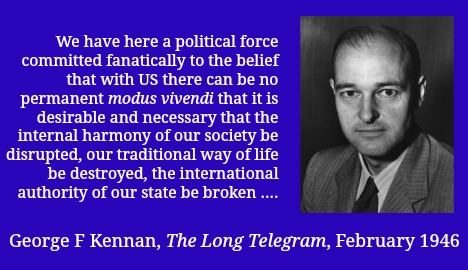 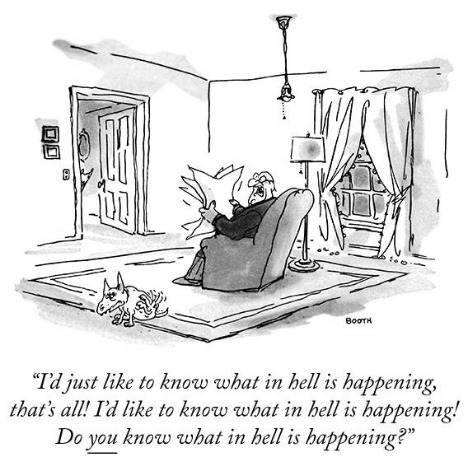 Abq Jew is, as he is sure many of you, his loyal readers are - 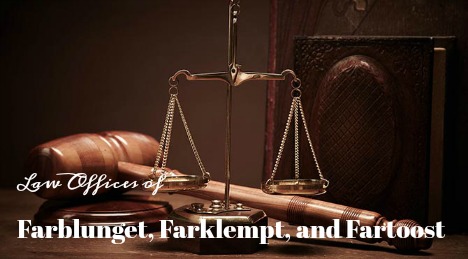 Farblunget, Farklempt, and Fartoost.
Not the name of Abq Jew's law firm. But it could be. 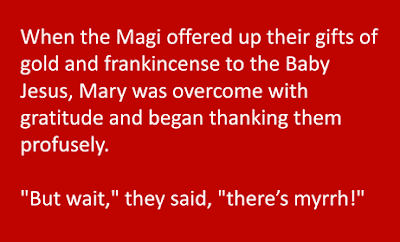 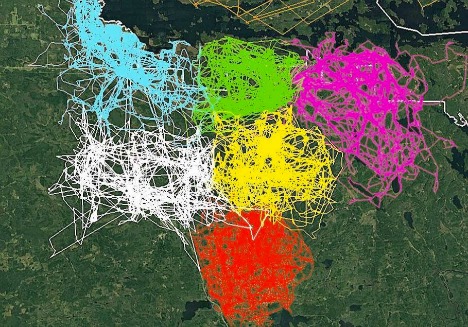 An image of GPS tracking of multiple wolves in six different packs around
Voyageurs National Park shows how much the wolf packs avoid each other's range.

Except for that one chutzpadik white wolf.