From Darkness to Lights

Hanukkah Lights, That Is: Alas, Mr & Mrs Abq Jew are just now standing up after a non-traditional yet solemn week of sitting shiva for Great Grand Mama. 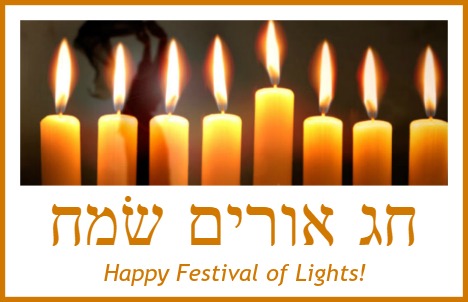 Only to discover that light will tonight overtake the darkness, as we and Jews all over the world begin our celebration of Chanukah, the Festival of Lights. 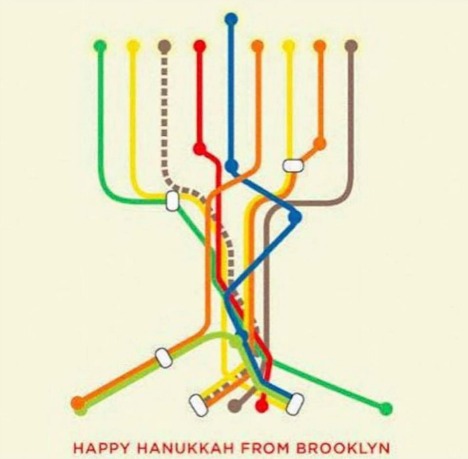 There is a story in the Talmud of two processions – a wedding procession and a funeral procession – that meet at an intersection too narrow to allow both to pass. One of the processions will need to step aside to allow the other to progress; but which one should go first?

The rabbis concluded that the wedding procession should get the right of way. Why? Because hope and optimism about the future (as represented by the bride and groom) should always take precedence over the past. We are a people who believe in the future – even in the face of sadness. 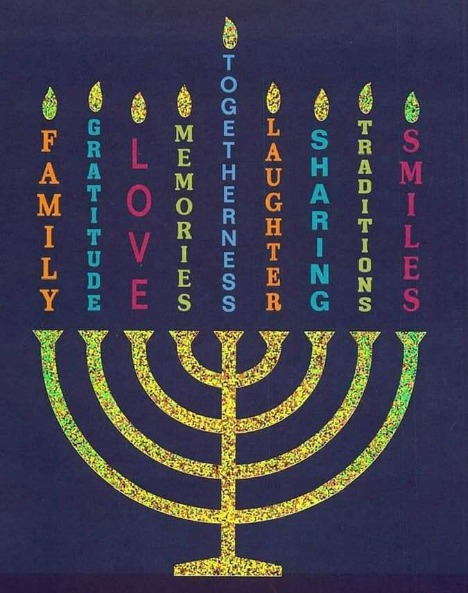 And thus we celebrate!

1. Lior Zalzman of Hey Alma reminds us that


Gal Gadot as a Singing Mermaid is the Best Hanukkah Present

Ten years ago, a Hanukkah miracle took place. I would’ve gone my whole life without knowing about it, but then I put “Hanukkah” and “Gal Gadot” into Google (don’t ask), and my life changed forever, through one glorious music video of…

Gal Gadot as A SINGING MERMAID!


This song is from the Festigal, Israel’s most theatrical event for kids: Parents pay the big bucks for their kids to attend this musical theatrical event, which takes place once a year, always during Hanukkah. It features a bunch of Israeli celebs (not all professional singers) all singing songs on one theme, which is how I discovered that…

This song is from 2008: Looking back at the themes of Festigals through the years, the 2008 one had a nautical theme. It was titled “Tfos Ta’Festigal” which is a play on words on the Hebrew saying “tfos ta’gal” which means to catch a wave. Or catch a Gal — a Gal Gadot! (That’s right, Gal Gadot’s first name literally means wave, and Gadot is riverbanks, so she was obviously born for this!!!)

And BTW - Hey Alma is "for ladies with chutzpah. A new place for women to talk about working, dating, TV-binging, yummy eating, bat mitzvah reminiscing, quasi-adulting, and the world around us." Abq Jew knows quite a few such ladies. Many, blessedly, in his own family.

2. Students at the Technion shows us


Lighting the Hanukkah Menorah the Hard Way at Technion

Happy Hanukkah from Technion-Israel Institute of Technology. Students from the Faculty of Mechanical Engineering don't take the the easy way out when lighting the menorah this year.

Is this just fantasy? No, it's our Chanukah tribute to one of the greatest and most epic songs of all time. Ready, Freddie? Kindle the lights, remember the Maccabees, and rock on. CHAG SAMEACH!

According to other faith traditions, the month of December may (or may not) bring a variety of non-Hanukkahish holidays. In recognition thereof, yet knowing that once you see this you cannot unsee it, Abq Jew presents - 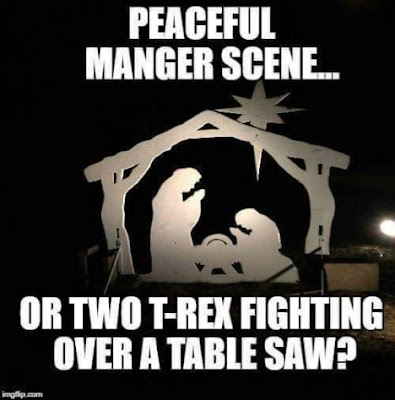