Mrs Betty Bowers vs Mr Mikey Weinstein: Alas, at last, the Black Fast has passed. And now we return to The Business At Hand.

Abq Jew speaks, of course, of The War Against Christianity. Not, of course, the actual Genocide of Christians by ISIL. That would be much too serious.

Nor, of course, does Abq Jew speak of the Merry Christmas - Happy Holidays Controversy. That would be much too not serious - especially with the dual holiday of Chrismukkah (see Get Your Goat On! and All Ye Faithful) approaching.


No, Abq Jew has determined by SWAG that he must once again (see Mikey Weinstein to Speak @ B'nai Israel!) tell you about the difficult and dangerous work that Mikey Weinstein, America's Toughest Jew, does every day in defense of our freedoms.


Note: Mikey doesn't call himself America's Toughest Jew. Abq Jew does call him that, because he is.

And Abq Jew must tell you about the new force that has been deployed to fight Mikey - Mrs Betty Bowers, America's Best Christian™.


Note: Mrs Betty Bowers does call herself America's Best Christian™. And Abq Jew also calls her that, because she's trademarked.


Mikey Weinstein is the undisputed leader of the national movement to restore the obliterated wall separating church and state in the most technologically lethal organization ever created by humankind: the United States armed forces.

Described by Harper’s magazine as “the constitutional conscience of the U.S. military, a man determined to force accountability”, Mikey’s family has a long and distinguished U.S. military history spanning three consecutive generations of military academy graduates and over 130 years of combined active duty military service in every major combat engagement our country has been in from World War I to the current Global War on Terror.

Reviled by the radical fundamentalist Christian far-right, Mikey has been given many names by his enemies including “Satan”, “Satan’s lawyer”, “the Antichrist”, “That Godless, Secular Leftist”, “Antagonizer of All Christians”, “Most Dangerous Man in America” and “Field General of the Godless Armies of Satan”.

Mikey is the founder and leader of the Military Religious Freedom Foundation (MRFF), a 501(c)3 nonprofit entity dedicated to


ensuring that all members of the United States Armed Forces fully receive the Constitutional guarantee of religious freedom to which they and all Americans are entitled by virtue of the Establishment Clause of the First Amendment.

In case you've forgotten - as so many in the United States Armed Forces appear to have - the Establishment Clause of the First Amendment states: 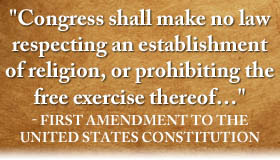 And while Mikey and the MRFFers' talking points should be just that - instead arrow points, spear points, and bullet points are often directed back at them. You could write a book - and Mikey's wife Bonnie has.

To The Far Right Christian Hater … You Can be a Good Speller or a Hater,
But You Can’t Be Both by Bonnie Weinstein

So much for Abq Jew's protagonist.

Abq Jew has for some time been meaning to tell you, his loyal readers, about Mrs Betty Bowers, America's Best Christian™.

Now that time has come. Because Abq Jew has just viewed a new video in which

A brief bio of Mrs Betty Bowers, from the website of The Landover Baptist Church:


Mrs. Betty Bowers is a founding member of the Ladies of Landover and is consistently Landover Baptist's most reliable financial supporter.

Upon being graduated from Duke University, Betty sold real estate for Harry Norman Realty in Atlanta, Georgia. After many successful years of showing multi-million dollar mansions in the dogwood speckled glens of Buckhead, Mrs. Bowers decided that she would rather live in opulence, instead of making it available to those less deserving.

As Mrs. Bowers recounts, "God called me out of pandering to the needs of the inexplicably wealthy and promised that if I devoted my fabulous business instincts to Him, I would one day never have to share a formal, Italianate living room, much less a German SUV, with someone more wealthy than I. Praise the Lord!"

And as for The Landover Baptist Church. Here is a statement of their beliefs.

Who We Are and What We (And God) Believe
Our Policy Against The Unsaved is Based on Scripture!

As most churches liberalize or modernicate themselves they in turn reject the commandments written by God in the Holy Bible. The Landover Baptist Church continues to do exactly what scripture teaches every Christian to do. And that is to keep the temple of the living God a clean vessel, untarnished by even a hint of fellowship with the unrighteous!

Here is Mrs Betty Bowers' aforementioned video rebuke of Mikey and the MRFF.

So much for Abq Jew's antagonist. 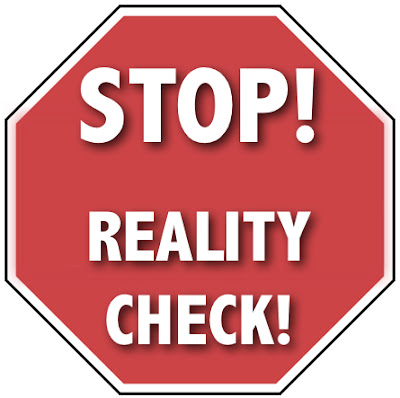 Abq Jew must stop right here to make sure that you, his loyal readers, are still with him. Let's review quickly. 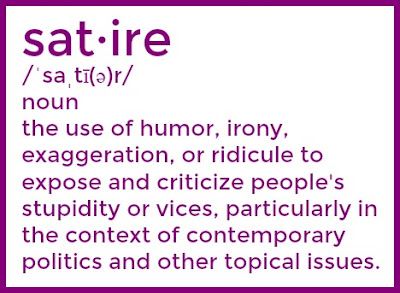 For those of you who have been waiting since Pesach for Placido Domingo to appear at Congregation B'nai Israel (see Maestro Rabbenu Placido Domingo):
At this point, Abq Jew would like to point out that:

Thx for recognizing Mikey, dude's more pissed-off than I.

Pls keep writing, and some friendly advice: If you are thinking of relocating
to Wisconsin, ask around first and establish affinity groups as there are lots of bigots about. We didn't reelect Scott Walker out of enlightenment.

This is an interesting satire. As a Christian, I do have to say it makes me cringe that one reason for this satire is the fact that many Christians do not obey Jesus Christ's commands to love neighbors as oneself,and love enemies. I am guilty sometimes of not loving, and I have to constantly remind myself to love those who think/believe differently than I do.

Personally, it breaks my heart how Christians have horribly persecuted Jewish people. I do believe God will judge every Christian who has hurt a Jewish person or any other person. So, as a Christian, I just want to say how ashamed I am of Christians who have hurt Jewish people and other people who are not Christian or of the same group of Christians. Blessings.