Bitter and Sweet: The two happiest days of a man's life, the old saying goes, are the day he buys a boat and the day he sells it. 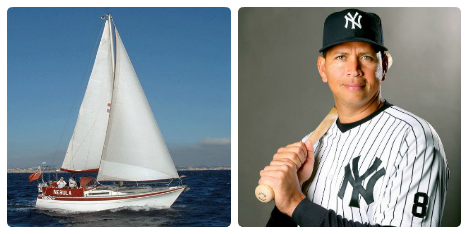 And similarly. The two happiest days of a New York Yankee fan's life are (were; will be) the day in 2007 the club acquired Alex Rodriguez from the the Texas Rangers and the day they will release him -

He previously played for the Seattle Mariners and the Texas Rangers. Rodriguez was one of the sport's most highly touted prospects and is considered one of the greatest baseball players of all time.

He is a 14-time All-Star and has won three American League (AL) Most Valuable Player (MVP) Awards, ten Silver Slugger Awards, and two Gold Glove Awards. Rodríguez is the career record holder for grand slams with 25.

However, he has led a highly controversial career due to signing two of the most lucrative sports contracts in history while incurring criticism from the media for his acts, and use of illegal performance-enhancing drugs.

Or, as Charles Dickens put it 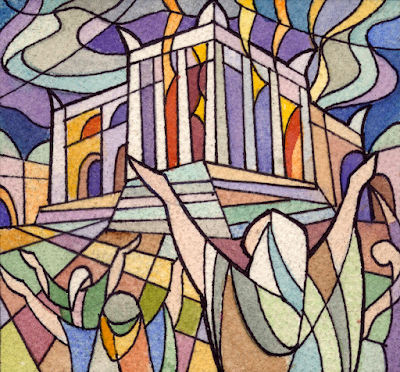 The days surrounding Tisha b'Av, we all know, were and have continued to be the absolute worst of times.


What Happened on Tisha b'Av

We are Jews, and we continue to have hope. Even as we prepare for Shabbat Hazon, A Sabbath of Vision - which this year falls on Tisha b'Av itself.

On Shabbat Hazon we traditionally begin reading Deuteronomy (Dvarim), the fifth and "final" book of our sacred Torah. 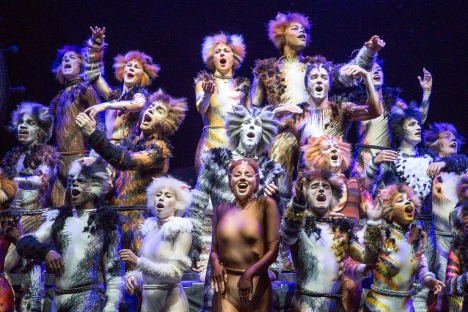 Which brings Abq Jew to Cats. The New York Times has recently ... thoughtfully ... announced the opening of the latest revival of the famed musical on Broadway.

Can the true Resurrection of the Dead (see Torah and Talmud and Zombies and The Final Tisch; No Zombies) and The Day That Is All Shabbat be far behind?

Bloggers of The Times of Israel proclaim Why I'm Fasting and Why I'm Not Fasting on Tish b'Av. Abq Jew's approach (see The Three Weeks 2016) is sort of half-fast.

So here, in the meantime, for Shabbat Hazon, is Old Deuteronomy. (Or perhaps here, in case the former disappears from YouTube.)


For Abq Jew's most traditional readers, who will not view this video as we approach The Black Fast: Just wait! Tu b'Av is coming! 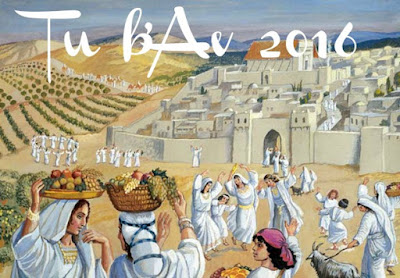