The Tooth and Nothing But: Oy. As it turns out, Abq Jew will be visiting his favorite dentist this afternoon, and expects to return home minus one hopeless prognosis tooth. Oy. And after the novocaine wears off, who knows if posting a blog will be a good idea? 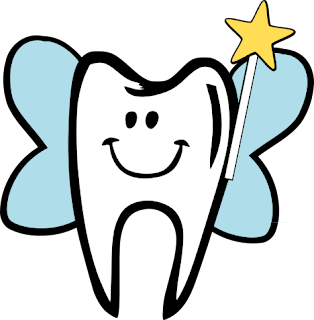 So here is a simple story - an old Yiddish folk tale - that may have some bearing on the times in which we are fortunate to live. 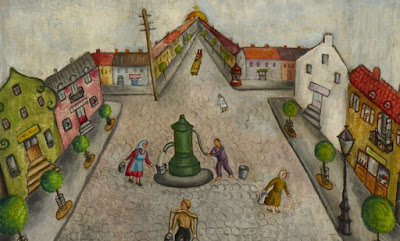 Jared and Ivanka (names randomly chosen) lived in a tiny shtetl in - where else? - Russia, a land they all loved, even (some say especially) before the Revolution.

Ivanka's father, who just happened to live next door to the happy couple (Ivanka's parents had been divorced for years) dropped by one Friday morning and asked to borrow Ivanka's cholent pot for Shabbos.

What could Ivanka do? She and Jared and the kids (did I mention the kids?) would be spending Shabbos with their friends in the shtetl three down and one across. So Ivanka gave her father the cholent pot, so he could have hot food for Shabbos.

"Be careful with this, Papa," Ivanka said. "It's the only cholent pot we've got, and we can't afford another." 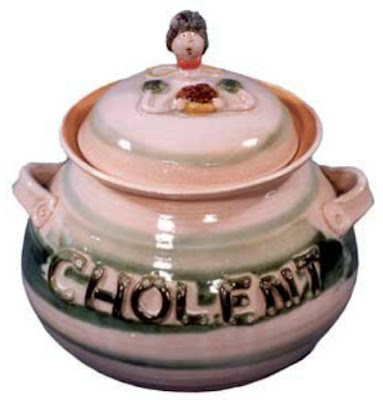 On Sunday afternoon, Ivanka's father stopped by to return the cholent pot he had borrowed.

"Papa, the handle has broken off and the pot is cracked!" Ivanka exclaimed. "And I asked you to be especially careful with it! Now what will we do?"

"Before you blame me," said Ivanka's father, "there are three things I must tell you in my defense."

"Second - I have returned the cholent pot in good condition, just as when I borrowed it."

"Third - the cholent pot was broken when you lent it to me." 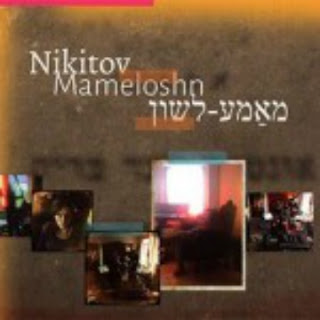 And for those of you, Abq Jew's loyal readers, who were unable to attend Nikitov's Santa Fe performance - here is an encore from their 2004 album, Amulet.

Now, to the dentist!

Tooth Fairy Update
Two-thirds of the hopeless prognosis tooth were removed on Tuesday, and the final third was removed on Thursday. Don't ask; you really don't want to know.