A Tribute to Orin Scrivello, DDS: Was it only last week that Abq Jew was under the care of one (1) dentist and one (1) oral surgeon? Abq Jew has been under so much sedation that he has lost all track of time. 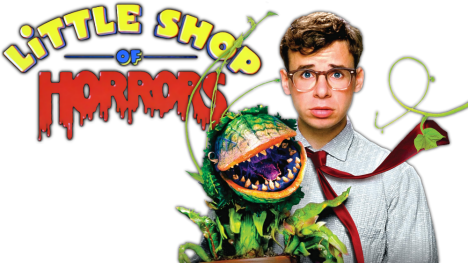 On Motzei Shabbat, Abq Jew celebrated a rare period of consciousness by watching one of his favorite Jewish movies, 1986's Little Shop of Horrors.


Little Shop of Horrors is a 1986 American rock musical horror comedy film directed by Frank Oz. It is a film adaptation of the off-Broadway musical comedy of the same name by composer Alan Menken and writer Howard Ashman about a nerdy florist shop worker who raises a vicious, raunchy plant that feeds on human blood.

Menken and Ashman's Off-Broadway musical was based on the low-budget 1960 film The Little Shop of Horrors, directed by Roger Corman.

It was produced by David Geffen through The Geffen Company and released by Warner Bros. on December 19, 1986. 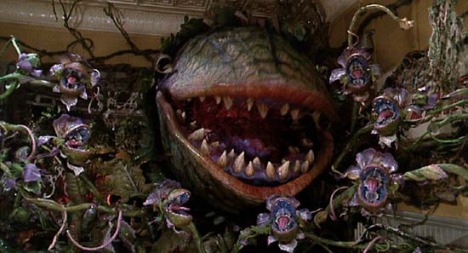 How, Abq Jew hears you ask, could a film that depicts (some might say glorifies) the Noahide (which is not to mention halachic) prohibition of ever min hachai (eating flesh of a living animal), be considered a Jewish film? 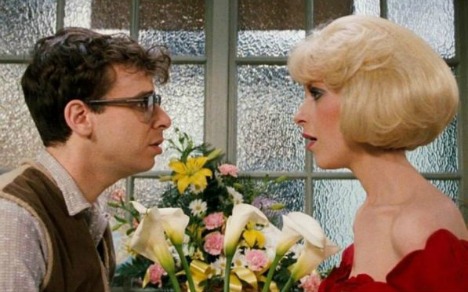 For those too young to have seen this epic film or too old to remember anything about it - here is how the story begins.


Seymour Krelborn and his colleague, Audrey, work at Mushnik's Flower Shop in a run-down, rough neighborhood referred to as "Skid Row" in the slums of New York City. They lament that they cannot escape the neighborhood.

Struggling from a lack of customers, Mr. Mushnik decides to close the store, but Audrey suggests he may have more success by displaying an unusual plant that Seymour owns. Immediately attracting a customer, Seymour explains he bought the plant, which he dubbed "Audrey II", from a Chinese flower shop during a solar eclipse.

Audrey II continues to grow rapidly and Seymour becomes a local celebrity. Seymour soon attempts to ask Audrey out, but she turns him down because she has a date with her sadistic, mean-spirited dentist boyfriend Orin Scrivello. 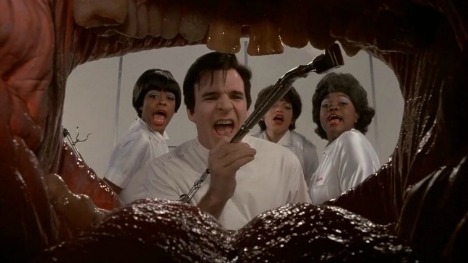 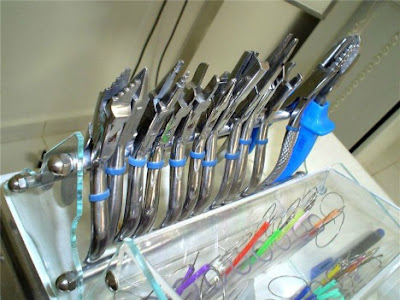 Truly, to be a dentist is to be a health provider. To which The History of Dentistry proudly attests. But please excuse Abq Jew, as he is off to take another pain pill.


In the meantime - enjoy this video!


About Drugs and Their Potential Abuse 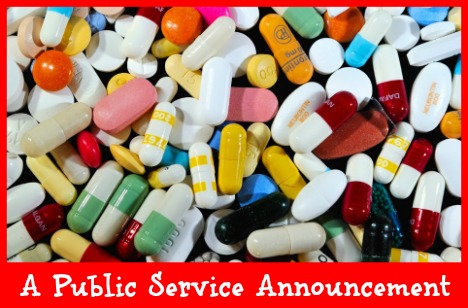 Following last Thursday's oral surgery, wherein the final third of the hopeless prognosis tooth was removed, Abq Jew's oral surgeon - without referring to the List of Medications that Abq Jew had provided - prescribed the antibiotic Amoxicillin; and, for severe pain, Hydrocodone/Acetaminophen (30 pills, no refills).

Was that much anesthesia really needed? Was a double dose of antibiotic really called for? These questions bother Abq Jew a little.

But not nearly as much as this -


Within two days, Abq Jew's pharmacy - without question - filled two separate prescriptions for a controlled medication that the pharmacy keeps in a time-locked safe.

This is how the opioid epidemic sustains itself. 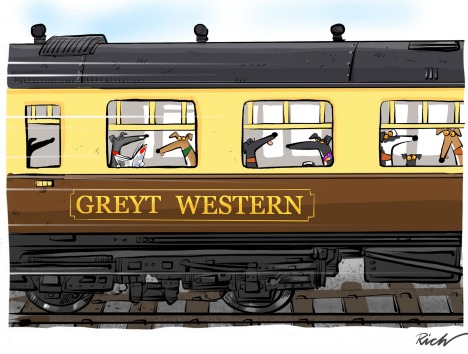