The Dutch Jews at Sobibor

A MyHeritage Journey: Back in December (see Starting With Aunt Bea), Abq Jew wrote about his Aunt Bea, her friend Ronnie Gilbert (of Weavers fame), and - as it turned out - our mutual relative, Donna Korones.

And how we had all been brought together by Cousin Eleanore, Ronnie's memoir, MyHeritage.com, and Great Grand Mama's printout of the Oring Family Tree. 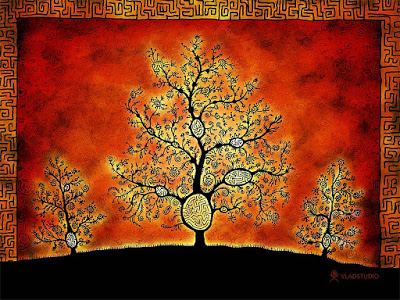 MyHeritage has now helped Abq Jew build out his Family Tree - from his father's (z"l) original 646 people to now more than 5,500.

And so Abq Jew was able to discover an entire branch of his family tree in or from the Netherlands. All are related to Abq Jew through Donna Korones's ex-husband ('Cousin' Harlene's father). 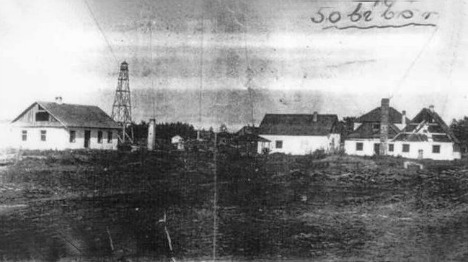 But many - too, too many - were murdered at Sobibor. 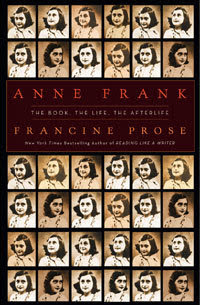 Abq Jew decided he wanted - no, he needed - to know more. He started with Anne Frank: The Book, The Life, The Afterlife, Francine Prose's masterful compendium of everything about Anne Frank and her legacy.


The Dutch remained so convinced that their neutrality would be respected that when the German invasion began, May 10, 1940, even savvy Dutch journalists failed to pay attention to the evidence crashing around their ears ...

But the Christian citizens of the Netherlands resisted - didn't they?


So many Dutch people also wore yellow stars [in April 1942] in solidarity that, as Miep Gies reports, their South Amsterdam neighborhood was jokingly known as the Milky Way.

But the Germans made it clear that this was not a joke, and after a few arrests, only the Jews were left wearing their six-pointed badges. 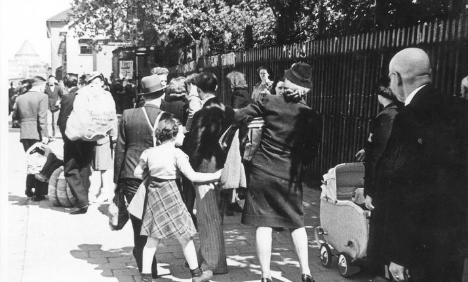 And Wikipedia tells us -


Active resistance was carried out by a small minority, which grew in the course of the occupation. The occupiers deported the majority of the country's Jews to Nazi concentration camps, with the cooperation of much of the Dutch police and civil service.

In fact, the Netherlands saw one of the highest levels of collaboration during the Holocaust of any occupied country.

However, the city of Amsterdam organized the only industrial action in protest to the persecution of their Jewish fellow citizens ever in all of the Nazi occupied areas.

Nonetheless, and also due to the well organized population registers comparing to other countries, about 75% of the country's Jewish population were killed during the conflict; a much higher percentage than comparable countries, like Belgium and France.


The country's terrain, lack of wilderness and dense population made it difficult to conceal any illicit activities, and it was bordered by German-controlled territory, offering no escape route, except by sea. 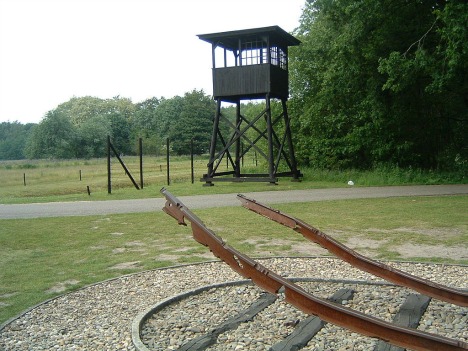 
On August 8, 1944 [following their August 4 arrest], the eight Jews from the annex were sent by train to Westerbork ....

Westerbork's parody of normal life included well-equipped hospitals staffed by excellent doctors who treated prisoners so that they could be sent off to their deaths ... There were entertainers, a cabaret, a symphony orchestra ...

A musical revue was performed on Tuesday evenings; earlier on Tuesdays, the weekly transports left Westerbork for Auschwitz.

Of course. Auschwitz. So where does Sobibor fit in?

To answer that question, Abq Jew turned to The Right Wrong Man: John Demjanjuk and the Last Great Nazi War Crimes Trial, Lawrence Douglas's account of the trials of the man originally believed to be "Ivan the Terrible" of Treblinka.

But who turned out to be "only" "Ivan the Very Bad" of Sobibor.


Like Majdanek, Auschwitz-Bikenau had been a hybrid facility, part death camp, part prison and forced labor camp. Of the 1.2 million persons sent to Auschwitz, about 100,000 survived.

This is a death rate in excess of 90 percent; considered as a disease, Auschwitz was astonishingly lethal.

But compare this figure to the three pure extermination facilities ... About 1.5 million Jews were "resettled" to the killing centers of Treblinka, Belzec, and Sobibor. 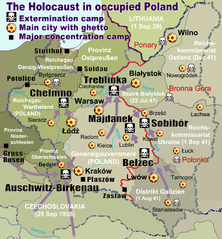 
During the months of Demjanjuk's service - from late March until mid-September 1943 - most of the Jews killed at Sobibor came from the Netherlands.

The Dutch numbers during this period are known quite exactly: 29,579 delivered on fifteen trains.

Of these 29,579, some presumably would have died in transit, though this number would have been quite small, as the Dutch Jews at times arrived on regular passenger trains ....


The lifespan for a Jewish arrivee at Sobibor was around three hours. 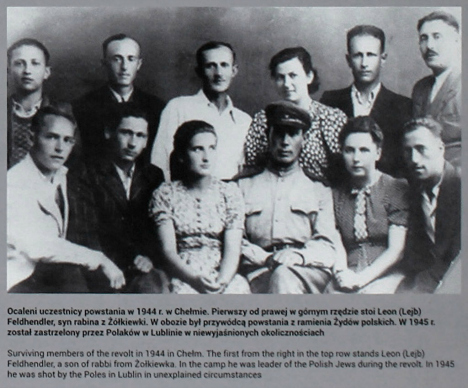 And Mr Douglas also tells us -

Three hundred managed to escape the camp, of whom less than fifty survived the war.

Therefater Sobibor closed as a killing center, and five months later, in March 1944, it was dismantled by order of Himmler and its records destroyed.

The grounds were plowed up, pine saplings planted, and a farmhouse hastily constructed.

By the time the Soviets overran the area in July 1944, virtually no traces of the killing center remained.


"The Dutch Jews were all gullible. They had been told that they were being given a shower for sanitary reasons and had to have their hair cut. One Dutch woman even asked me not to cut her hair too short; she still believed she was not going to die," he recounted.

"But the Polish Jews knew exactly what faced them. One Polish woman asked me why I was helping the SS. 'How can you do this?' she asked. I told her I was trying to survive."