Saving Refugees, Helping Immigrants: What can we Americans do for the world's refugees and this country's immigrants? The best things - by far - would be to make the refugees' home countries safer and the immigrants home countries happier.


You know - to make the world a better place. 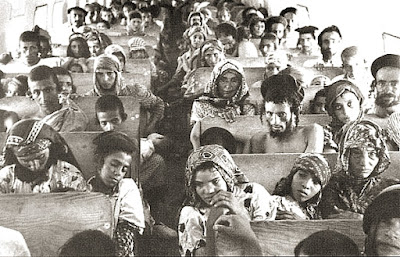 But these require long-term, sustained efforts on a national scale - what our State Department does best, and what small communities can rarely do at all.

In the meantime, refugees are fleeing for their lives. And America - and the West - will continue to beckon immigrants, (almost*) no matter what. 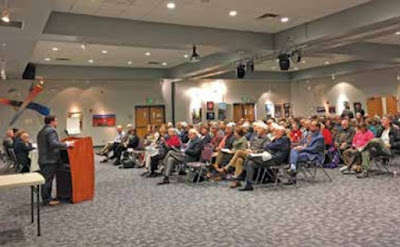 Last month, the New Mexico Jewish community responded with A Community Conversation on Refugees and Immigrant Peoples: The Jewish Perspective, an evening of learning and community discussion on the Jewish case for supporting immigrants and refugees. The program noted -


As both an immigrant people and one that has, throughout our history, found itself seeking refuge from persecution, Jews have a vested interest in the challenges facing refugees and those pursuing opportunity in new lands.

Photojournalist Diane Joy Schmidt has written about (and photographed) that community meeting in the Spring 2017 issue of The New Mexico Jewish Link.


The Jewish community in Albuquerque has reacted with concern to Donald Trump’s  recent executive orders, which bring echoes of inhumane treatment to the Jewish people.

He halted the refugee program and banned all visitors from seven countries in the Middle East (now, with Iraqis allowed in, it’s down to six).

Newly emboldened ICE (Immigration and Customs Enforcement) agents have stepped up the arrest, detention, and deportation of undocumented immigrants here, and the administration has solicited immediate bids for building a wall on the US-Mexico border.

Trump’s first 40 days in office have been marked by an increase in hate crimes, especially a rise in anti-Semitic acts nationally.

In February  alone, Albuquerque had two bomb  threats against the JCC, and hate mail targeting Jewish blogger Marc Yellin, of AbqJew.net. All these acts are of grave concern. 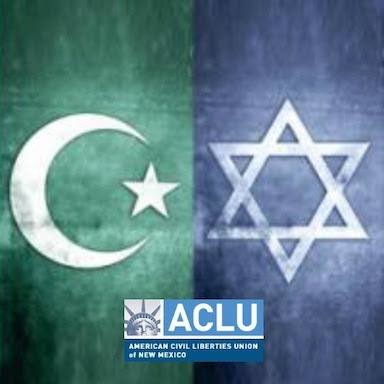 In Albuquerque, the Islamic Center of New Mexico, Congregation Albert, and the American Civil Liberties Union of New Mexico are sponsoring (Sunday April 2) United to Support Immigrant Rights, a fundraiser benefiting the ACLU-NM in support of their work to help immigrants and refugees navigating the legal system.

This event is open to the public, and will include dinner and music. Peter Simonson, Executive Director of the ACLU, will talk about the ACLU’s commitment to protecting the rights of immigrants and refugees in our community. 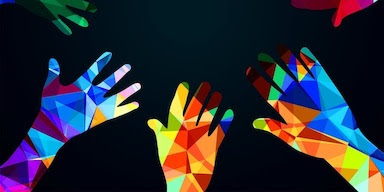 
The rhetoric and actions of the current U.S. Administration have been disturbing on many levels: threats of banning entire religions from entering the country, mass deportation of others, an alarming rise in intolerance and violence against immigrants and communities of certain faiths, and an overall surge in narrow-mindedness and bigotry.

Many of our friends and neighbors feel threatened, unsafe, and marginalized because of who they are or what they believe. Listen and participate in a discussion of how communities of faith can help us find common moral ground that unites us, protects us, and builds a powerful force for justice. 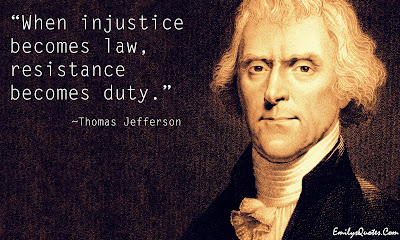 Which brings Abq Jew (and many others, he knows), to songs of protest.

The most fitting, in this time of imminent deportations, is Woody Guthrie's Plane Wreck at Los Gatos. Which is perhaps better known as Deportee,

a protest song with lyrics by Woody Guthrie detailing the January 28, 1948 crash of a plane near Los Gatos Canyon, 20 miles (32 km) west of Coalinga in Fresno County, California.

Guthrie was inspired to write the song by what he considered the racist mistreatment of the passengers before and after the accident.The crash resulted in the deaths of 32 people, 4 Americans and 28 migrant farm workers who were being deported from California back to Mexico.

The genesis of the song reportedly occurred when Guthrie was struck by the fact that radio and newspaper coverage of the Los Gatos plane crash did not give the victims' names, but instead referred to them merely as "deportees."

Now, Woody was living in New York City at the time, and did not see The Fresno Bee's extensive coverage of the disaster - which did list all of the known names of the deportees. And Woody was not up on details of the Bracero Program, through which the "deportees" were contracted.

Nevertheless - the power of the song remains for all time. "Deportee (Plane Wreck at Los Gatos)" has been described by journalist Joe Klein as

the last great song he [Guthrie] would write, a memorial to the nameless migrants "all scattered like dry leaves" in Los Gatos Canyon. 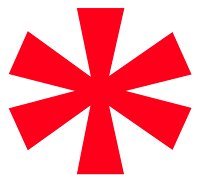 ... (almost) no matter what.
An alternative approach to the problem of immigrants and refugees
might be to make America a place to which no one wishes to come.
The Trump Administration is working on that. 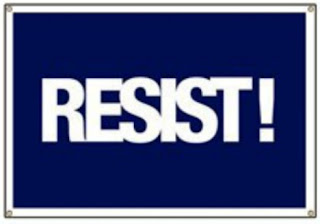