Fun on Pesach with Paris Hilton 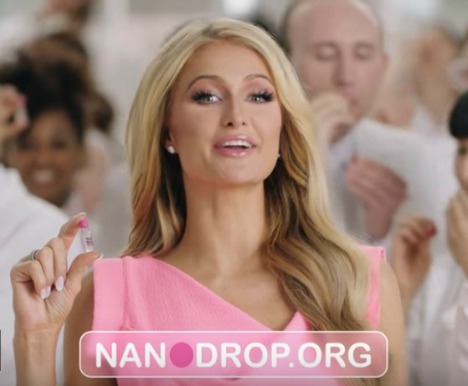 Abq Jew was visiting DC last week, and happened to be wandering the White House grounds when three (3!) independent sources confirmed what everyone had long suspected. As later reported by The Times of Israel -


In an ad released last week, Hilton announced she had teamed up with the Weizmann Institute of Science to create a groundbreaking new product that “will reinvent drinking forever,” tiny bottles of something called NanoDrop meant to save the planet and consumers from waste. 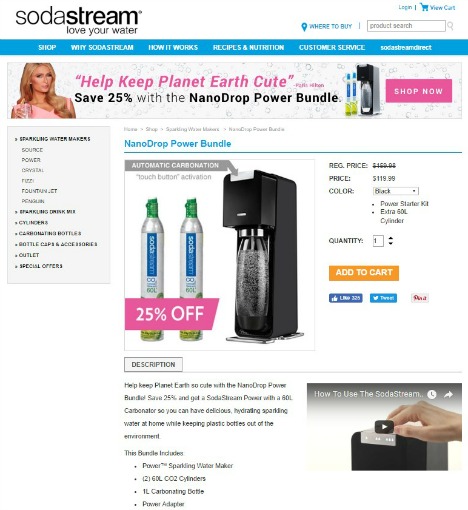 What immense, cosmic event motivated Paris to do this? The NanoDrop website (and, of course, the NanoDrop Facebook page) explain -


Troubled by the sight of a sea turtle struggling to free itself from plastic waste while she was vacationing in Majorca, a distraught Paris Hilton quickly Googled the matter and was appalled to learn the extent of devastation caused to the planet by plastic pollution.

Two weeks later she launched the Paris Hilton Institute for Plastic Pollution Solutions, or PHIPPS. The cutting edge facility is located in the now retired Hilton Bermuda Spa & Resort (which still serves drinks to guests from 12 to 4 pm).

Here - watch this video and learn more.
Follow the links in this blog post. You will laugh. 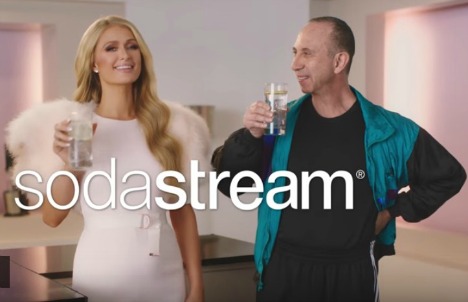 And you'll figure out who Milosz “Steve” Kasinski is.

What with President Orange still (still!) in office, and his Cabinet and Team of Advisors (or, perhaps, Advisers) not yet (but soon, אי״ה) under indictment, it's hard to tell what kind of week this is going to be.

So Just In Case things get busy, Abq Jew will now leave you with the Passover video that most clearly conveys his fondest wish - 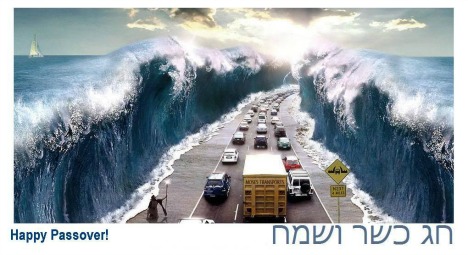