More About the Four Sons

After the Seders: Surely, says Abq Jew, we all recall the Four Sons of the Passover Haggadah - the Wise Son, the Evil ("Contrary") Son, the Simple Son, and the Son Who Doesn't Know What to Ask.

And if not - surely we all met them again during the Seders. 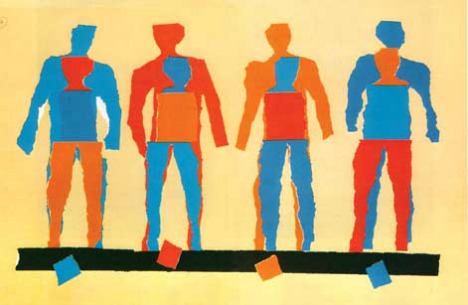 We New MexiJews who know how to watch KENW - Public Media [PBS] for the High Plains, based at Eastern New Mexico University (whose mascot is the Greyhound!) 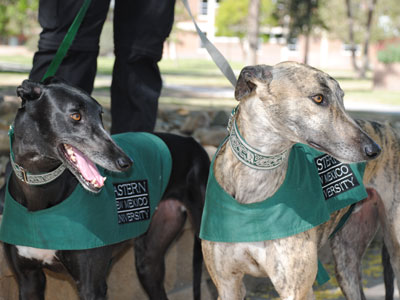 were also treated to a new documentary by Allen Oren, the man who brought us

a few years back. Many others across the country were also fortunate to have their local PBS station(s) carry this wonderful film. 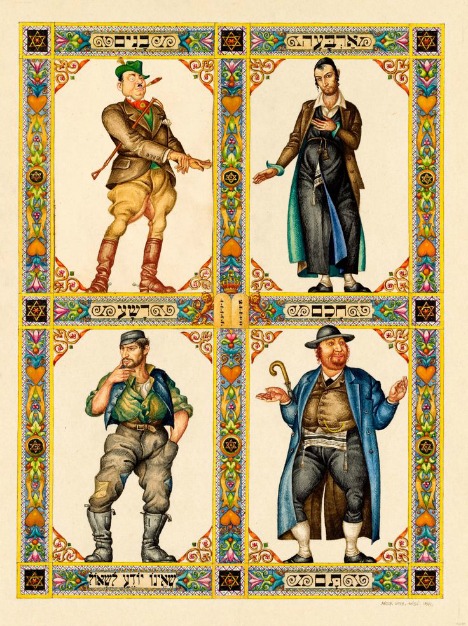 
As Jewish faithful gather to celebrate traditional Passover Seders this April, many households will read a short fable of family, faith and tradition, a story passed down for centuries. The tale, known as "The Four Sons," has inspired countless spin-offs and alterations over generations.

Allen Oren, a communications professor at Pace University, examines this timeless tale in his upcoming documentary, The Four Sons And All Their Sons: A Passover Tale, which will air nationally on PBS.

An Emmy-winning documentary filmmaker, Oren received critical acclaim for his first faith-based film, 18 Voices Sing Kol Nidre, which was released in 2011. The documentary explains the sacred ancient chant and discusses its importance in the Jewish tradition.

In his newest film, Oren explores one of the oldest, most well-loved Passover stories, sharing more than thirty versions of the tale in art, music and words. 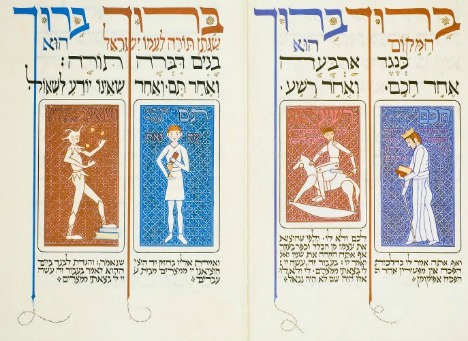 But Abq Jew is sure that you can watch three clips from the film at The Four Sons website. Or by clicking here and here and here. Or by scrolling down! 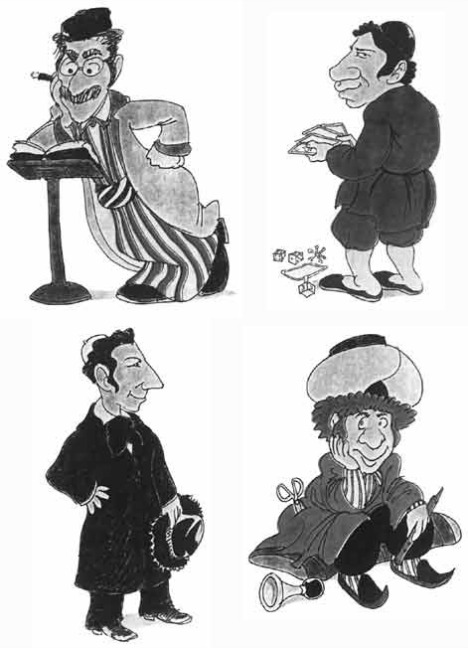