On the Soles of Her Shoes: On this coming Shabbat, Shabbat Re'eh 5776, Abq Jew will, G-d willing, have the honor of reading the Haftorah that has been read about 159 times since his Bar Mitzvah some 53 years ago.

How is this possible? Abq Jew hears you ask. After all, Abq Jew cannot be (although he sometimes feels) 172 years old. And Abq Jew will tell you. 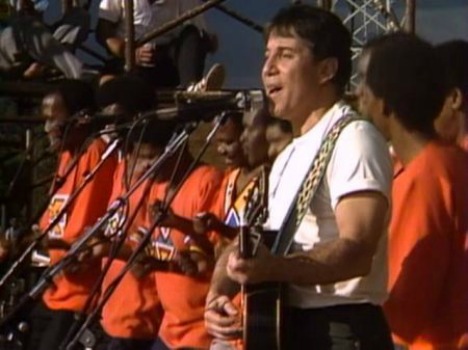 After he talks about Paul Simon, Graceland, and the 1987 concert in Zimbabwe.

First, Paul Simon, As everyone knows


Simon was born on October 13, 1941, in Newark, New Jersey, to Hungarian Jewish parents.

In 1945, his family moved to the Kew Gardens Hills section of Flushing, Queens, in New York City.

But more to our point - in 1986, Paul Simon released Graceland, an album inspired by South African township music.


Recorded between 1985–86, Graceland features an eclectic mixture of musical styles, including pop, rock, a cappella, zydeco, isicathamiya, and mbaqanga. Simon created new compositions inspired by the recordings made in Johannesburg, collaborating with both African and American artists.

Simon faced controversy for seemingly breaking the cultural boycott imposed by the rest of the world against South Africa because of its policy of apartheid. In addition, some critics viewed Graceland as an exploitive appropriation of their culture ....


Following its completion, Simon toured alongside South African musicians, combining the music of Graceland and their own music.

Returning to our original topic, Abq Jew would like to tell you, even (especially!) if you already know, that Friday and Saturday are Rosh Hodesh Elul. (Confused? See Nineteen and Twenty-Eight.)

And that we read a special Haftorah (Isaiah 66:1 - 66:24) on Shabbat Rosh Hodesh, which is to say, Rosh Hodesh that falls on Shabbat.

And that we celebrate a Shabbat Rosh Hodesh about three times every year. Which would make this Shabbat's Haforah reading about the 160th since ... since Abq Jew's Bar Mitzvah on June 22, 1963. 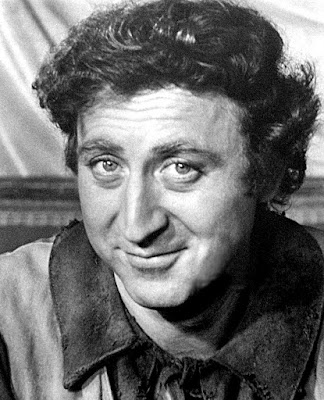 We were all so broken up over the death of Gene Wilder that we missed this.

As it turned out, Abq Jew's  Bar Mitzvah was the last time that Rabbi Jungreis officiated at Sunrise Jewish Center. He was sent into exile at Congregation Ohr Torah in the neighboring town of North Woodmere - where he did very, very well.

Abq Jew did think a while before including that info about Rabbi Jungreis, which might be interpreted negatively. Yet it is part of the historical record - and it shows that what we think is a bad break can lead us to much greater things. 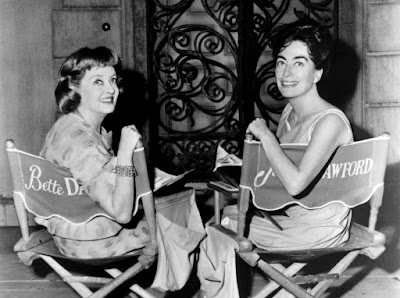 
You should never say bad things about the dead, you should only say good . . .
Joan Crawford is dead. Good.

But that's not where Abq Jew wishes to leave you on this Erev Shabbat Rosh Hodesh Elul Labor Day Weekend.

Back to Diamonds On the Soles of Her Shoes -


a song by the American singer-songwriter Paul Simon. It was the fourth single from his seventh studio album, Graceland ... The song features guest vocals from the South African male choral group Ladysmith Black Mambazo.

Mr & Mrs Abq Jew first watched this video, with their son Dov Yellin the Film Editor, in the summer of 1980- or maybe 90-something, taking a break from sightseeing in our cheap motel room on the American side of Niagara Falls. Abq Jew still loves it. 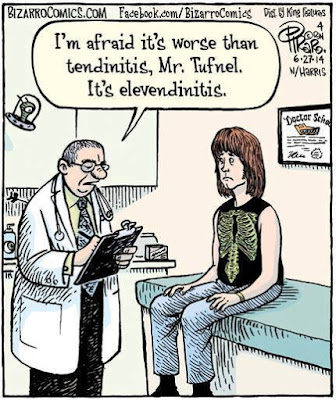