In 1910: First things first. Below please find a photo of Hallie Jackson, about whom Wikipedia tells us 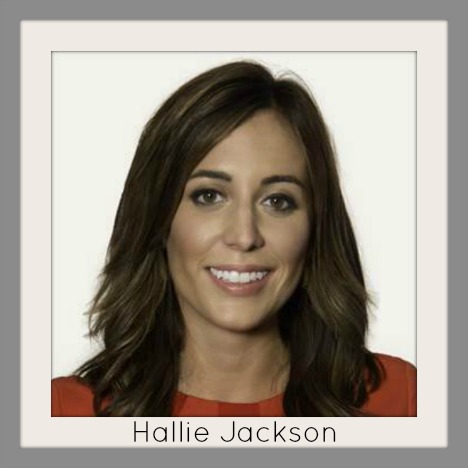 
Jackson was born on April 29, 1984, in Yardley, Pennsylvania, where she grew up and graduated high school. In 2006, Jackson graduated Phi Beta Kappa from Johns Hopkins University with a B.A. degree in political science.

But what Abq Jew first noticed about Hallie Jackson was neither her good looks nor her intelligence.


It was her name.

You see, way back in 1990, Mary Chapin Carpenter released her third studio album, Shooting Straight in the Dark. 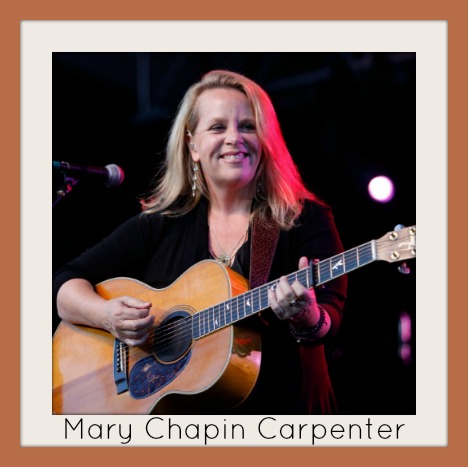 Carpenter was born in Princeton, New Jersey, to Chapin Carpenter, Jr., a Life Magazine executive, and Mary Bowie Robertson. Carpenter lived in Japan from 1969 to 1971 before moving to Washington, D.C. She attended Princeton Day School, a private coeducational prep school, before graduating from The Taft School in 1976.

Carpenter graduated from Brown University in 1981 with a degree in American Civilization.

Carpenter has won five Grammy Awards and is the only artist to have won four consecutive Grammy Award for Best Female Country Vocal Performance, which she received from 1992 to 1995.

Yes, more good looks and intelligence. As for Shooting Straight in the Dark -

Members of the Cajun band BeauSoleil provide guest instrumentation on "Down at the Twist and Shout". Shawn Colvin provided backing vocals on three of the album's songs.


Where did Mary Chapin Carpenter
get the idea for her song (which
eventually became a book)?

About the book (and the song), Amazon tells us


In her second children's book project, internationally acclaimed singer and songwriter Mary Chapin Carpenter captures the momentous night in 1910 when a father held his baby in his arms as Halleys Comet streaked across the Jackson skyline.

Inspired by renowned author Eudora Welty and her stories of growing up in Mississippi, Ms. Carpenters words celebrate the special love shared between a father and a daughter and how life's magical moments remain with us throughout our lives.

Like an old tattered scrapbook overflowing with remembrances of days past, this touching story and Dan Andreasen's stunning illustrations stand as a timeless tribute to the beauty of life's memories and that night so long ago when Halley's comet soared through the sky. 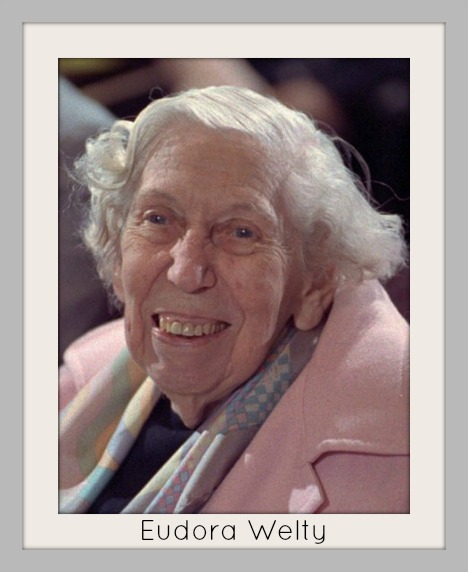 Her novel The Optimist's Daughter won the Pulitzer Prize in 1973. She lectured at Harvard University, and eventually adapted her talks as a three-part memoir entitled One Writer's Beginnings

Welty was awarded the Presidential Medal of Freedom, among numerous awards including the Order of the South. She was the first living author to have her works published by the Library of America.

Her house in Jackson, Mississippi has been designated as a National Historic Landmark and is open to the public as a house museum.

In One Writer's Beginnings we find one brief mention of the Halley's Comet incident.


The night sky over my childhood Jackson was velvety black. I could see the full constellations in it and call their names; when I could read, I knew their myths.

Though I was always waked for eclipses, and indeed carried to the window as an infant in arms and shown Halley's Comet in my sleep, and though I'd been taught at our diningroom table about the solar system and knew the earth revolved around the sun, and our moon around us, I never found out the moon didn't come up in the west until I was a writer and Herschel Brickell, the literary critic, told me after I misplaced it in a story.

He said valuable words to me about my new profession: 'Always be sure you get your moon in the right part of the sky."

And from that one brief mention, Mary Chapin Carpenter crafted her wonderful song. 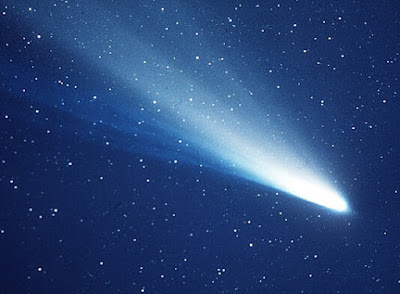 Halley is the only known short-period comet that is regularly visible to the naked eye from Earth, and the only naked-eye comet that might appear twice in a human lifetime.

Halley last appeared in the inner parts of the Solar System in 1986 and will next appear in mid-2061.

If you're like Abq Jew (a somewhat terrifying thought to begin with), you are probably saying

Halley's 1986 apparition was the least favorable on record. The comet and Earth were on opposite sides of the Sun in February 1986, creating the worst viewing circumstances for Earth observers for the last 2,000 years.


Halley's returns to the inner Solar System have been observed and recorded by astronomers since at least 240 BC. Clear records of the comet's appearances were made by Chinese, Babylonian, and medieval European chroniclers, but were not recognized as reappearances of the same object at the time. The comet's periodicity was first determined in 1705 by English astronomer Edmond Halley, after whom it is now named.

And yes, there is a Jewish connection!

If, as has been suggested, the reference in the Talmud to "a star which appears once in seventy years that makes the captains of the ships err" refers to Halley's Comet, it may be a reference to the 66 AD appearance, because this passage is attributed to the Rabbi Yehoshua ben Hananiah. This apparition was the only one to occur during ben Hananiah's lifetime. 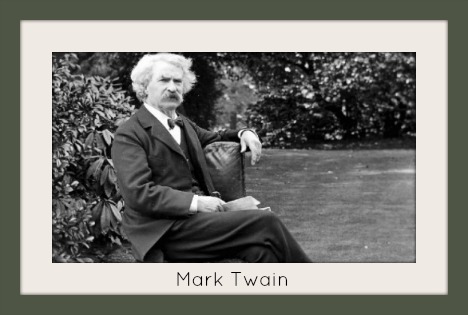 And then there is the Mark Twain (Samuel Langhorne Clemens), "the American Sholem Aleichem (Solomon Naumovich Rabinovich)"  connection.


American satirist and writer Mark Twain was born on 30 November 1835, exactly two weeks after the comet's perihelion. In his autobiography, published in 1909, he said,

I came in with Halley's comet in 1835. It is coming again next year, and I expect to go out with it. It will be the greatest disappointment of my life if I don't go out with Halley's comet. The Almighty has said, no doubt: 'Now here are these two unaccountable freaks; they came in together, they must go out together.' 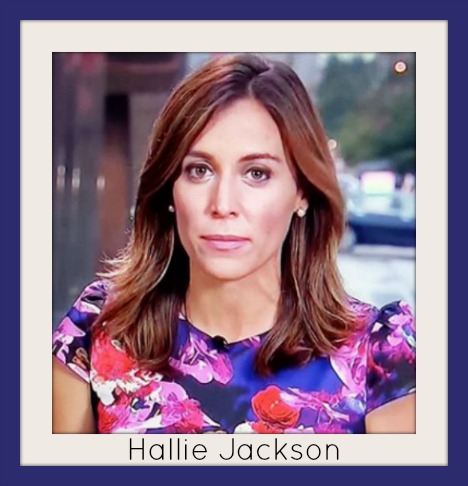 So back to Hallie Jackson (born 1984). Her parents couldn't have named her for the 1990 song. Did they name her for that one passage in One Writer's Beginnings, which came out in 1973? At this point, Abq Jew must respond

But let's (finally!) get to Halley Came to Jackson.


For our children and grandchildren
and future generations! 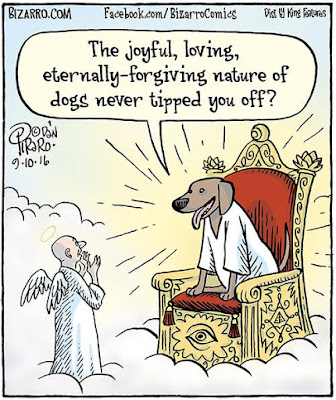