Dip Your Apple In The Honey:  It's Rosh Hashanah! And, as we begin a New Year, please remember - as Rabbi Adam Rosenbaum of Synagogue Emanu-El in Charleston, South Carolina has taught us - 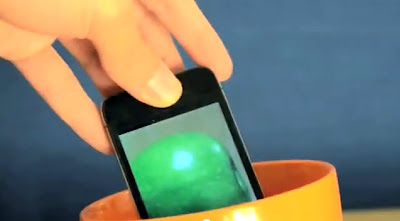 The Ein Prat Fountainheads have touched our hearts. Now, for our minds, here is a video by Rabbi Lord Jonathan Sacks that attempts to answer the essential questions we ask ourselves at this time of year.

How often, Abq Jew asks, do we get to hear Rabbi and Lord in the same honorific? Rabbi Lord Sacks's website fills us in:


Described by H.R.H. The Prince of Wales as “a light unto this nation” and by former British Prime Minister Tony Blair as “an intellectual giant”, Rabbi Sacks is a frequent and sought after contributor to radio, television and the press both in Britain and around the world.

Since stepping down as the Chief Rabbi of the United Hebrew Congregations of the Commonwealth – a position he served for 22 years between 1991 and 2013 – Rabbi Sacks has held a number of professorships at several academic institutions including Yeshiva University and King’s College London.

He currently serves as the Ingeborg and Ira Rennert Global Distinguished Professor at New York University.

Rabbi Sacks has been awarded 17 honorary doctorates including a Doctor of Divinity conferred to mark his first ten years in office as Chief Rabbi, by the then Archbishop of Canterbury, Lord Carey.

Rabbi Sacks is the author of over 30 books. His most recent work, Not in God’s Name, was awarded a 2015 National Jewish Book Award in America and was a top ten Sunday Times bestseller in the UK.

Rabbi Sacks was knighted by Her Majesty The Queen in 2005 and made a Life Peer, taking his seat in the House of Lords in October 2009.

But when it comes to speaking directly to our Jewish souls, the divine voice of the shofar far surpasses the human voice. This video shows (oy, please forgive Abq Jew) how our soles connect to our souls. 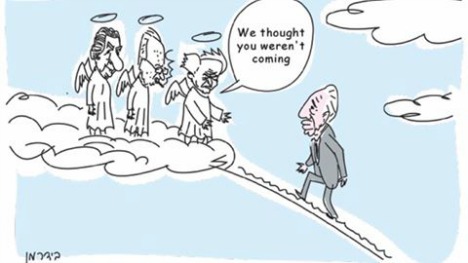