The lineup of films is lined up below. Click here to purchase tickets. 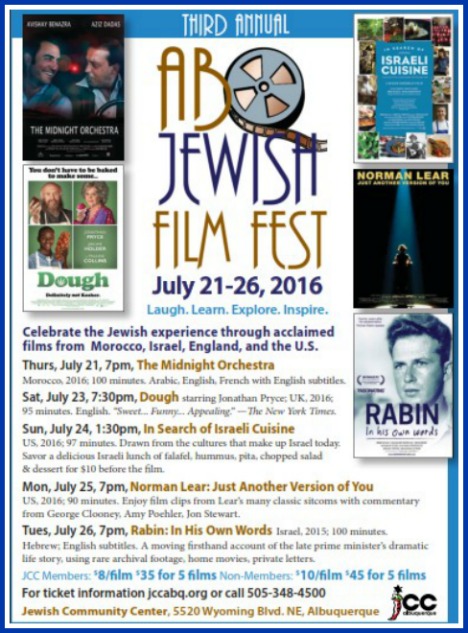 Celebrate the Jewish experience
through acclaimed films from
Morocco, Israel, England, and the U.S. 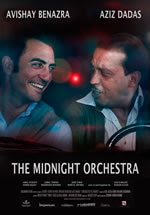 Directed by Jérôme Cohen Olivar. This comedy/drama tells the story of the son of a once famous Jewish musician, Marcel Botbol. After leaving Morocco amidst racial tensions spurred by the Yom Kippur war, the son travels to his home country to bury his father. As he meets the members of the band, The Midnight Orchestra, his life unexpectedly transforms.

The story is full of vibrant characters traumatized by the unexpected departure of Marcel Botbol, characters that we remember long after the moving and poignant finale. (2016, Morocco; 102 min; Arabic, French, English with English subtitles) 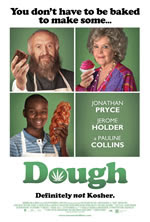 Directed by Jonathan Goldschmidt. Starring Jonathan Pryce (Game of Thrones, Pirates of the Caribbean), Dough is a hilarious film that tells the story of an unlikely duo working at a failing bakery. An old Jewish baker (Pryce) takes on a young Muslim apprentice (Jerome Holder) to save his London kosher bakery. When his apprentice's marijuana stash accidentally falls in the mixing dough, the challah starts flying off the shelves! 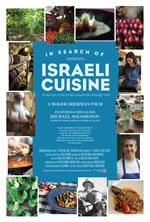 Directed by Roger Sherman. Israeli lunch precedes the film at 12:30 and may be pre-purchased for $10. The film is a portrait of the Israeli people told through food. It puts a literal face on the culture of Israel. Profiling chefs, home cooks, farmers, vintners, and cheese makers drawn from the more than 100 cultures that make up Israel today — Jewish, Arab, Muslim, Christian, Druze a rich, complex and human story emerges.

The chef/guide is Michael Solomonov, the James Beard award winning chef/owner of Zahav and a number of other restaurants in Philadelphia. His book Zahav: A World of Israeli Cuisine was recently released and is on the New York Times bestseller list. (2016, U.S.; 97 minutes) 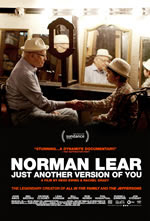 Using comedy and indelible characters, his legendary 1970s shows such as All in the Family, Maude, Good Times, and The Jeffersons, boldly cracked open dialogue and shifted the national consciousness, injecting enlightened humanism into sociopolitical debates on race, class, creed, and feminism. (2016, U.S.; 90 minutes) 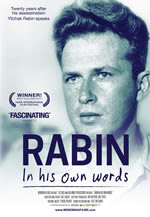 Directed by Erez Laufer. Winner - Best Documentary, Haifa International Film Festival 2015. The film relays the personal and political life of the man and the myth—as he lived it. Like any good protagonist, his narrative is well-rounded: sacrifice, heroism, hubris, humor and heartache.

Yitzhak Rabin was a complex, contradictory character- honest, innocent and timid while forceful, determined and resilient; a loyal friend who spent much of his time in solitude; blessed with a sense of resolve paralleled only by the doubt that shadowed it; calm and collected like a dormant volcano bound to erupt one day; courteous and contained, he was a gentleman with a fiery temperament. (2015, Israel; 113 minutes; Hebrew with English subtitles)