Moses On The Mesa On Demand

Acoma Pueblo Governor: Acoma Pueblo, the oldest inhabited community in the United States, has an unusual tie to Judaism - Solomon Bibo, about whom Abq Jew wrote in Moses On The Mesa.

As it turns out, the current Acoma Pueblo Governor, Fred S. Vallo, Jr. will be the featured guest at Congregation Albert Brotherhood’s monthly brunch on Sunday November 22. 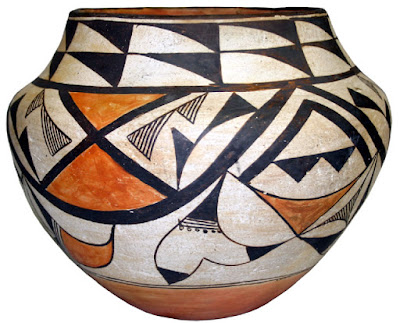 
Every Jew in New Mexico (claims Abq Jew) knows the story of Solomon Bibo, the German-Jewish immigrant who came to the Land of Enchantment in the 1800s, married a NAP (Native American Princess), and became a real macher in Acoma, his wife's pueblo.

No Jew outside New Mexico (claims Abq Jew) knows the story. But (claims Abq Jew) they will soon. That's because a team led by Paul Ratner (and including his wife, Petra Ratner; noted NM actor Ron Weisberg; and Abq Jew's son,Dov Yellin the Film Editor) are about to release ... wait for it ...

Moses On The Mesa
The Ballad of Don Solomono 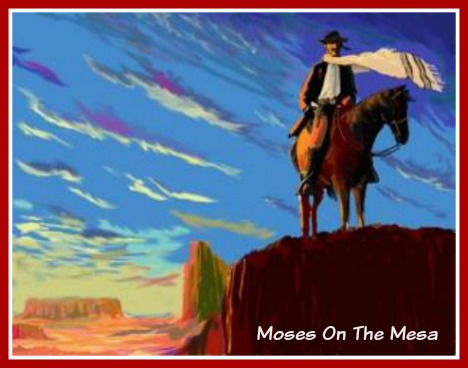 
Moses On The Mesa
is now available on
Vimeo On Demand! 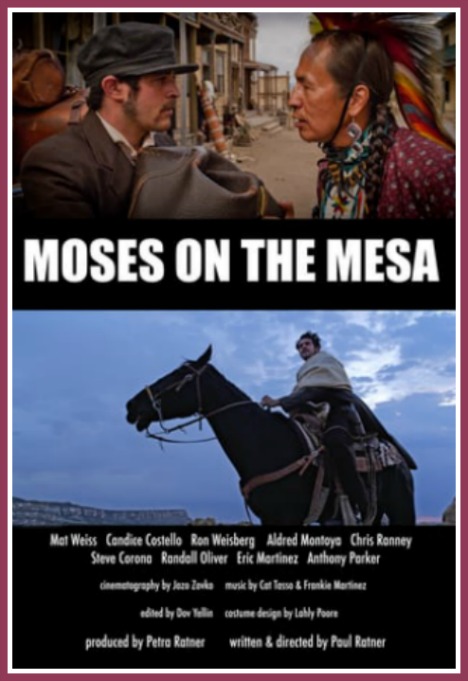 
Moses On The Mesa is inspired by the real life of a man named Solomon Bibo. He was a Jewish boy from Germany who came to the Wild West in the late 1800s. He learned how to ride a horse, how to shoot a gun, how to play poker with the outlaws and make friends with the "Indians" from his grandpa's tall tales.

He married a pueblo beauty, battled against crooked government agents and became the governor of the oldest settlement in North America. Life threw him many curves after that - he fought for progress but lost to tradition, his friends turned against him, great earthquakes and great depressions wiped him out, but he always fought back... and always remained a Jew... a Moses on the Mesa.

You can learn more about Solomon Bibo from Wikipedia. Or from Solomon Bibo: Jew and Indian at Acoma Pueblo, an article by Abq's Gordon Bronitsky. But Abq Jew strongly encourages you to take a long look at the Moses On The Mesa website, which is beautifully done and provides interviews, history, and more.


And then there's the CA Brotherhood Brunch.

To rent or purchase Moses On The Mesa, click here. Or click here to watch the trailer.