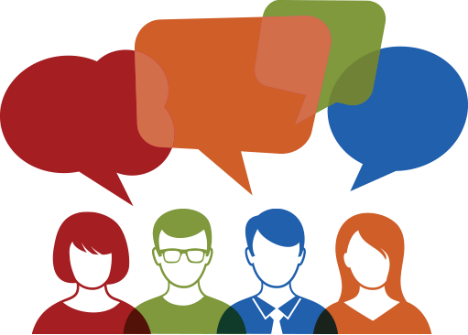 Here is what the Focus Groups want:

1. A complete Calendar of Jewish Events.
2. An efficient platform for social networking.
3. An end to the "silos" that fragment the community.


Exactly what Abq Jew has provided for the past 5 years.

Abq Jew is, generally, happy with the Focus Group reports. Nevertheless - there are three things that would make Abq Jew much, much happier.
And there you have it. No, Abq Jew did not, in fact, wow the Focus Groups.


A Japanese girl group who play weirdo klezmer mash-ups that sound [like] David Krakauer blowing on a ramen noodle.

They dress in the kinds of technicolor costumes you expect from a J-Pop duo on the rise, with lead singer Momo Matsunaga usually grasping a stuffed pig while her sister Koharu absolutely slays on accordion.

And while their songs glide exuberantly across the Judeo-Balkan-Gypsy spectrum, their musical foundation is fundamentally Klezmer.

Focus Groups, Shmocus Groups.
Abq Jew lives and loves to share Japanese Klezmer
(and other things) with you, his loyal readers!