Shabbat Shekalim Reminds Us: Last Shabbat we were commanded and privileged to read Parshat Mishpatim, which (as Abq Jew now recalls) describes all (well ... many) of God's laws that we would have thought of on our own, if we had just thought about the central issue of Jewish Law:


How To Live in Society 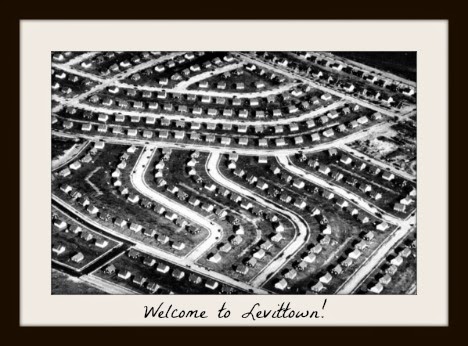 The Rabbis taught in a baraita (an outside-the-Mishna law from the same era) that a mishpat is a commandment that we would have figured out even if the Torah had not commanded it. Examples include the laws about murder, rape, pillage, and similar inappropriate behavior.

But a hok is a commandment that we never, ever could have figured out by ourselves, because it (mostly) doesn't make sense. Examples include the laws about shatnez (can't wear linsey-woolsey), halitzah (get out of marrying your sister-in-law after your brother is Photoshopped out of the picture), and similar mishegas (that's a technical term).

Now, we all know that there are two things that every person living on earth must do -


Die and pay taxes.
Not necessarily in that order.

Which is where Shabbat Shekalim comes in.

Shabbat Shekalim reminds us
that it's time to pay the Temple Tax. 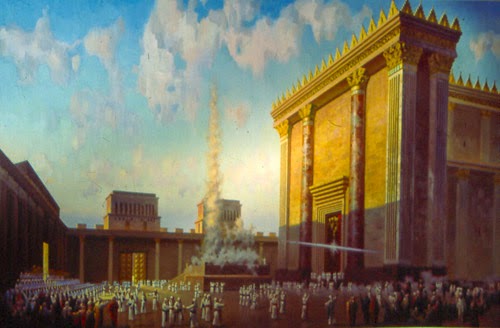 The Torah really makes it really easy for us.

Remember the old joke about the two-step 1040-EZ form?

Well, the Torah simply commands us - every one of us - to pay half a shekel toward ... what, exactly? Hang on - we'll get there.

But first - the words of the Torah.

Where, thinks Abq Jew, do these people live? Should not the pasuk read

Too political? OK ... the next question Abq Jew hears you ask is


Just how much is half a shekel, anyway? 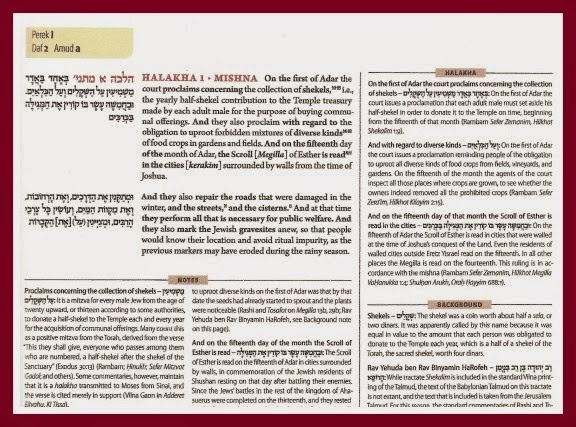 To get the answer, we look at Masechet [Tractate] Shekalim of the new Noe Edition of the Koren Steinsaltz Talmud.(see The Talmud @ A Taste of Honey), where we learn


The shekel was a coin worth about half a sela, or two dinars. It was apparently called by this name because it was equal in value to the amount that each person was obligated to donate to the Temple each year, which is half of a shekel of the Torah, the sacred shekel, worth four dinars.

That pretty much clears it up, don't you think?


Maimonides writes (Laws of Shekalim 1:5) that the half shekel mentioned in the Torah – the annual tithe every Jew was required to give to the Temple coffers – is equal to 160 grains of barley, which, in modern measurements, would be approximately eight grams of silver.

It is impossible to know silver's value in biblical times. At today's rate of approximately 17 US dollars per ounce, 8 grams of silver is around five dollars.

The Jewish Virtual Library points out:


In establishing the value of the shekel there is an additional complication in that the Bible mentions at least three kinds of shekels: in Genesis 23:16, a shekel of silver "at the going merchant's rate [over la-socher]; in Exodus 30:13, "shekel by the sanctuary weight [ha-kodesh]"; and in II Samuel 14:26, "shekels by the king's stone [b'even ha-melech]," that is, shekels stamped by the royal treasury as proof that they are perfect.

It cannot be determined whether these shekels were equivalent in value, but on the basis of evidence from external sources, it appears that there were differences between them.

But the important thing is that


The Temple Tax is due and payable by the 1st of Nisan.

Now (returning to the question Abq Jew posed earlier), what were these shekels used for? Why, for upkeep on the Temple property, of course. And for "the acquisition of communal offerings" - you know, animals for the sacrifices. What? You thought they were free?

And returning to Masechet Shekalim of the new Noe Edition of the Koren Steinsaltz Talmud, we discover that - in addition to the proclamation that the Temple tax is due - lots of other things kicked in at the beginning of Adar.
What was that middle thing, again?


Diverse kinds of food crops in gardens and fields
had to be uprooted.

Yep. Remember what Abq Jew said about shatnez (see Autumn, Red, Linen and Wool)? It turns out that shatnez (linsey-woolsey) is just one example of


Leviticus 19:19 states: "Ye shall keep my statutes. Thou shalt not let thy cattle gender with a diverse kind; thou shalt not sow thy field with two kinds of seed; neither shall there come upon thee a garment of two kinds of stuff mingled together."

Deuteronomy 22:9–11 states: "Thou shalt not sow thy vineyard with two kinds of seed; lest the fulness of the seed which thou hast sown be forfeited together with the increase of the vineyard. Thou shalt not plow with an ox and an ass together. Thou shalt not wear a mingled stuff, wool and linen together."

Did they really have Crop Police? Agents of the court who would


go out to inspect the fields for diverse kinds of food crops, to determine whether or not the farmers had in fact uprooted these seeds ...? 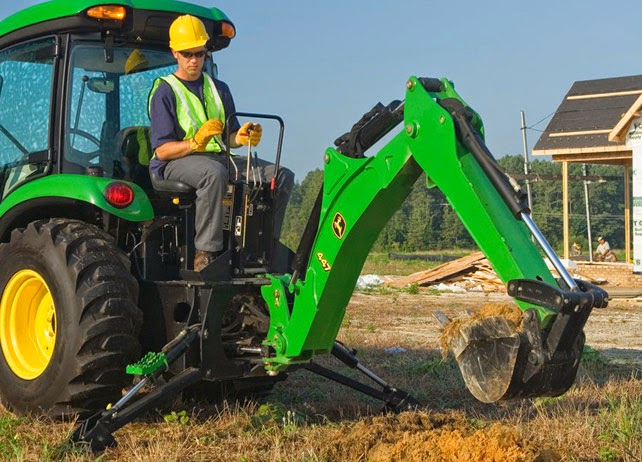 In fact, the Mishna tells us:


If the agents of the court found that these diverse kinds had not been uprooted, they themselves would uproot them.

What do we learn from all this?

That it is possible to study certain tractates of the Mishna and Talmud without ever thinking about God or The Meaning of Life (see A New Milestone: 42K+42).


The purpose of the Torah, Talmud, and Jewish Law
is to teach us to distinguish between Right and Wrong.

But that is often a difficult task; there are many more than 50 Shades of Grey.

Therefore, God starts us out with simpler things; telling the difference between the Sabbath Day and the days of the week; milk and meat; linen and wool -