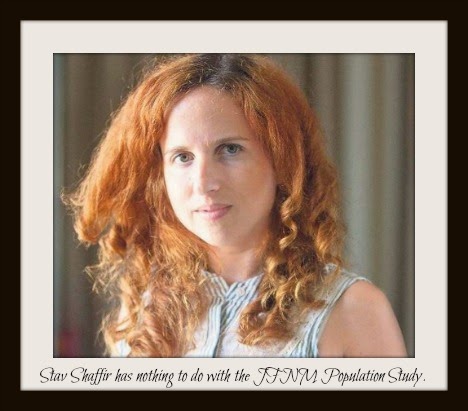 And if you've been following (you have, haven't you?), you must surely expect that the beautiful and talented Stav Shaffir has nothing at all to do with the JFNM Population Study.

What she does have to do with (as the youngest female Knesset member in Israel's history) is speaking out for and supporting a wide array of social justice-related issues – from affordable housing for young Israelis to the rights of Women of the Wall.

And as of March 17 - Israel's upcoming Election Day, curiously scheduled for St Patrick's Day - she could be something altogether different. Haaretz reports:


It’s not just the big messy mane of red hair that distinguishes this high-energy lawmaker from her Knesset colleagues, who often refer to her as the gingit, Hebrew for “redhead.”

At 29, Shaffir is the youngest member of the outgoing Knesset and the youngest woman ever to serve as an Israeli lawmaker.

If the Zionist Camp ends up forming the next government, which recent opinion polls indicate is a distinct possibility, she could very well become the youngest woman ever to sit in the Israeli cabinet.


Don't preach to us about Zionism, because real Zionism means dividing the budget equally among all the citizens of the country.

Real Zionism is taking care of the weak.

Real Zionism is solidarity, not only in battle but in everyday life.


You can learn more about Ms Shaffir here and here and here (she's been getting an awful lot of press lately). Oh - her first name, Stav, is Hebrew for Autumn.

Let's see what the Survey has to say - by the numbers - about the New Mexico Jewish community. 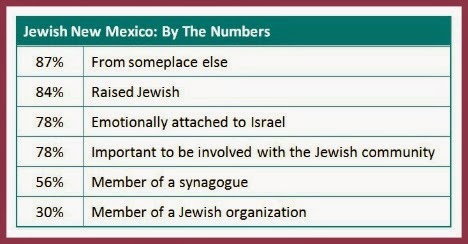 87% from someplace else? 84% raised Jewish? Neither number surprised Abq Jew.

These days in NM, there is a noticeable gap between those who say it is important to be involved and those who are actually involved - at least, in the old-fashioned way we used to think about involvement.


It's a whole new ballgame; the old rules no longer apply.


What we should be after is not just
involvement, but commitment.
Jews should be committed to institutions. 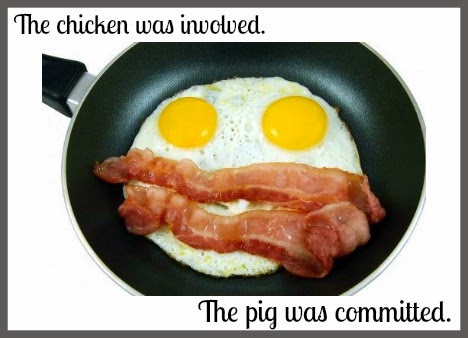 And while we're talking about percentages - did you know that


Redheads are only about 1% of the world population.

Which brings Abq Jew to the subject of

What the heck is shatnez? Abq Jew hears you exclaim. And what does shatnez have to do with the results of New Mexico's Jewish Population Survey?


Shatnez שַׁעַטְנֵז is cloth containing both wool and linen (linsey-woolsey), which Jewish law, derived from the Torah, prohibits wearing.

The relevant parts of the Torah (Leviticus 19:19 and Deuteronomy 22:9–11) prohibit an individual from wearing wool and linen fabrics in one garment, the interbreeding of different species of animals, and the planting together of different kinds of seeds (collectively known as kilayim).

The important thing to keep in mind here is that


Some things just don't belong together.

When we consider the full report of Phase One of the Demographic and Attitudinal Survey of the Jewish Population of New Mexico, two such things are

1691 was not the year of Abq Jew's Bat Mitzvah. That was 1963, the year of Chubby Checker and the Twist. 1691 is the number of people who responded to the Survey. Who are these people? Abq Jew hears you ask. New Mexico Jewish eLink Editor Sara Koplik tells us in her Survey Results Synopsis:


Survey respondents were solicited primarily from lists that synagogues and Jewish organizations provided to the Jewish Federation of New Mexico. We also had some random digit dialing based on lists of known Jewish surnames, and sent out press releases to the larger media.

24K does not, at least here, refer to the carat rating of pure gold. 24K (24,000) is the number of Jews scientifically estimated to live in New Mexico. Where did this number come from? Abq Jew hears you ask. The original press release (see NM Jewish Population Survey Results Announced) reported


In conjunction with the work of the Steinhardt Social Research Institute at Brandeis University, the preliminary results of the survey revealed that New Mexico has a growing Jewish population with approximately 24,000 residents, double the amount [sic] the Jewish Federation of New Mexico previously estimated.

But alas, the press release was. at best, misleading, and at worst, just plain wrong. Although it was announced at the same time as the Survey results, the number 24K did not come from the Survey; it was derived from a completely different scientific analysis of population data.

And while we're talking - did you know that (says Wikipedia)

Scotland has the highest proportion of redheads; 13% of the population has red hair and approximately 40% carries the recessive redhead gene.

Complete preliminary results of the Survey are now posted at

Sara Koplik's synopsis of the Survey is now posted at