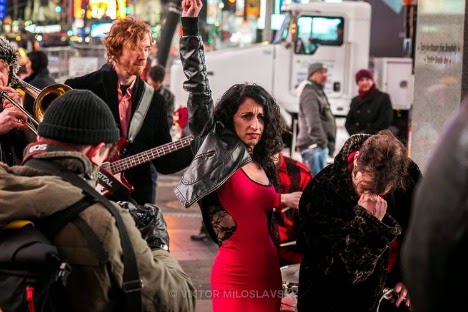 For those of you who refuse to click - Abq Jew knows who you are, and will be unable to keep from divulging your names if "enhanced interrogation techniques" are ever even hinted at. But to refresh your memory -

Golem performs nationally across the United States and internationally, in clubs and festivals in France, Germany, Poland, Sweden and Mexico.

Golem is known for its virtuosic musicianship, theatricality, humor and fearless wild energy, combined with a boundless love of tradition.

Golem is “not your father’s klezmer band, unless of course your father was Sid Vicious.” (Jewish Week).

Now, if you are anything like Abq Jew - which is a frightening thought for an otherwise (please G-d!) peaceful Erev Shabbos - the first thing you'll want to know is


Where does this song come from?

Wikipedia (of course) provides answers - here and here and here. But the best explanation comes from the website Ukraine as it is. 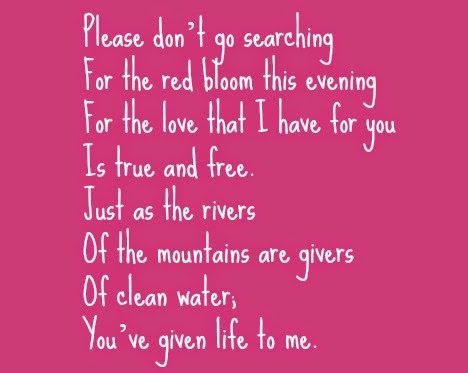 Click! Please! Go ahead! But if you don't, here is the gist of it.


Every country has it. The United States has America the beautiful, Australia has Waltzing Matilda, New Zealand has Pokarekare Ana, Korea has Arirang and Latvia has Dzimtā valoda.

Ukraine is no different. The song that is bound to get any Ukrainian on their feet and sing is Червона рута (Chervona Ruta, meaning Red Rue in English), a song that was recorded in 1968. Despite being classified as an "oldie," it is still a hit.

So how has this piece of music become immortal? The song is related to the holiday of Ivan Kupala Day in Ukrainian culture which is celebrated on the night of 23 - 24 June in the Gregorian or New Style calendar.

According to the legend, the rue turns red from its original yellow on the night of Ivan Kupala and the girl who finds this flower at this time will be happy in love forever.

In 1968, a 19 year-old student at the Lviv Medical Institute looked through his father's library and found a collection of "kolomyjka"s (the author of the collection was Volodymyr Hnatyuk), traditional folk songs/dances of Pokuttia and Prykarpattia (both terms are historic in describing East and Central Europe).

Looking through his father's prized possessions, something caught his eye: the legend of Ivan Kupala Day. The young man was bemused by the legend because he was taught in school that rue is yellow and stays yellow.

This stuck in his head and he began writing a song about it. Little did he know that he would gain cult status in the entire Soviet Union for this work. The young man's name was Volodymyr Ivasiuk.