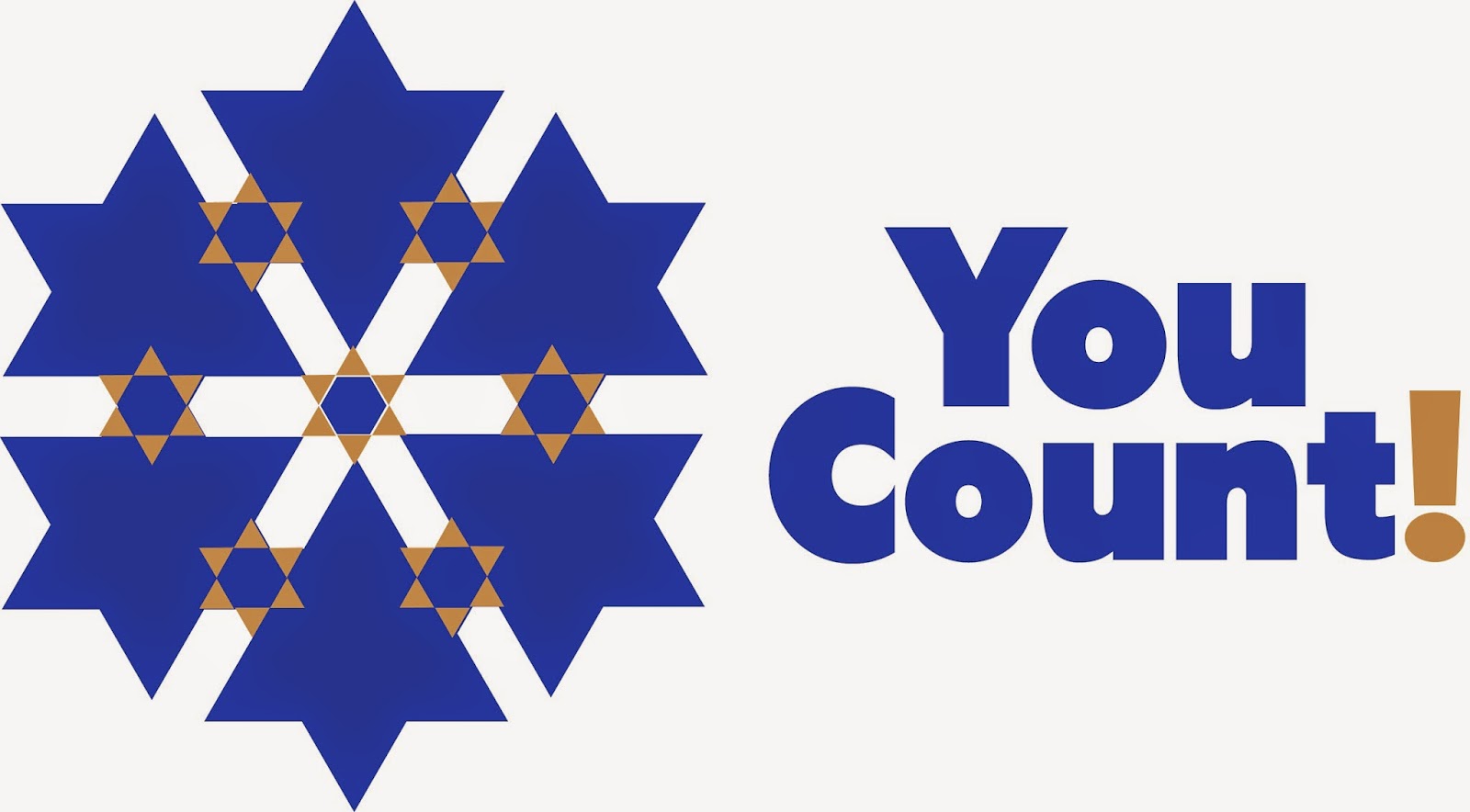 Conducted between September 2 and November 3, 2014, the survey received nearly 1,700 respondents and is the first part of a two-step research project to better understand the composition and needs of the state’s Jewish community.

In conjunction with the work of the Steinhardt Social Research Institute at Brandeis University, the preliminary results of the survey revealed that New Mexico has a growing Jewish population with approximately 24,000 residents, double the amount the Jewish Federation of New Mexico previously estimated. According to the survey results, Jews reside throughout New Mexico, though most live in the Albuquerque and Santa Fe metropolitan areas. 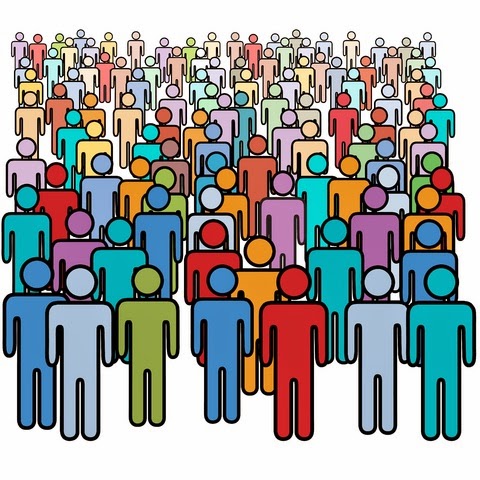 The survey revealed nearly 60 percent of Jews in New Mexico have a graduate or professional degree, and most are older than 45 years old. The survey results show that 87 percent of the Jewish population in the state moved to New Mexico from a different location, and 70 percent of the people surveyed plan to remain in the state for the foreseeable future. Also, 48 percent surveyed identified as Reform Jews compared to the national average of 35 percent.

According to the survey results:

The Jewish population in New Mexico is an aging community with 71% older than age 45, (compared with 56% of all New Mexicans). According to the survey:
The community is well-educated. According to the survey:
Eighty-seven percent of New Mexico’s Jewish population have moved from elsewhere, while 12 percent were born in in the state. Most are long-term residents. Forty percent have lived here for more than 20 years and 23 percent have lived in New Mexico between 11 years and 20 years. The majority moved to New Mexico from either coast. According to the survey:
Nearly 1,700 members of the New Mexico Jewish population were surveyed, or approximately 7% of the state’s population, providing a robust portrait of the community. Of this group:
Seventy-eight percent feel it is important to be involved in the Jewish community where they live and 56 percent are currently a members of a synagogue. Based on membership of those surveyed, the top five Jewish community organizations include:
Of those surveyed, it was also revealed:
Sara Koplik, Director of Community Outreach for the Jewish Federation of New Mexico, said:


We were extremely pleased with our initial findings of this statewide survey.

There are more Jews living in New Mexico than what we originally thought, comprising 1% of the total New Mexican population.

Individuals have significantly more education and experience than we initially hypothesized.

The survey results will help us provide better tailored resources to serve our Jewish communities for decades to come.

The Jewish Federation of New Mexico worked in conjunction with Kupersmit Research, a strategic research firm with more than a decade’s experience in market research, on the survey which provided positive insights and preliminary survey results of the two-part research project.

The second portion of the research process will include focus groups with Jewish community members throughout the state to gain in-depth, qualitative information about local Jewish communities.

After the focus groups are completed and the results are analyzed with the demographic survey, the Jewish Federation of New Mexico will have a better understanding of how Jews in New Mexico identify as being Jewish, attitudes towards their religion, participation in the Jewish community, level of Judaic practice, and further demographic characteristics.

This data will be directed to better serving the needs of the Jewish communities, while also supporting future planning and resource allocation statewide.

Complete preliminary results of the survey
will be posted at
http://www.jewishsurveynm.org/