Say Chai to Yiddish @ A Taste of Honey


... has historically been the language of the Ashkenazim, the Jews of Central and Eastern Europe and their descendants around the world. 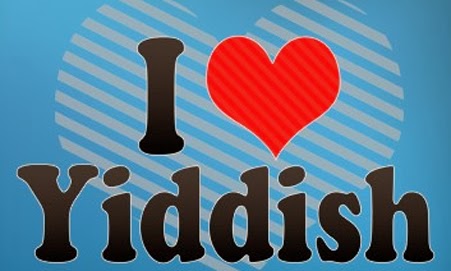 At its peak, in the years immediately preceding the Holocaust, there were perhaps ten or eleven million Yiddish speakers worldwide, making Yiddish the most widely spoken Jewish language.

As a combined result of genocide in Europe, cultural assimilation in America, and official and unofficial pressure to shift to Hebrew in Israel and Russian in the Soviet Union, today there are probably fewer than two million speakers, most of whom no longer use it as their primary language.

With the rare exceptions of young Yiddish activists, it is only in certain Orthodox and Hasidic communities that Yiddish remains the language of everyday discourse and is still learned by children.

However, there has been a resurgence of interest in Ashkenazic culture generally in recent decades, and Yiddish courses are now offered by many universities and Jewish cultural organizations.

Harvey Buchalter, one of Albuquerque's best known Yiddish scholars, translators, and - perhaps most importantly - speakers, presents his "Top 18" list in his upcoming class at A Taste of Honey. Harvey says:


Yiddish words and expressions are packed with emotion, humor, anguish, and a certain indefinable quality. There’s a story - and some history - behind each of them.

They are mostly ‘Old Country,’ but a few were even minted by American immigrants.  Learn them and you will never be at a loss for words.

I have selected eighteen (chai) Yiddish words and expressions for you to savor. No knowledge of Yiddish is required. 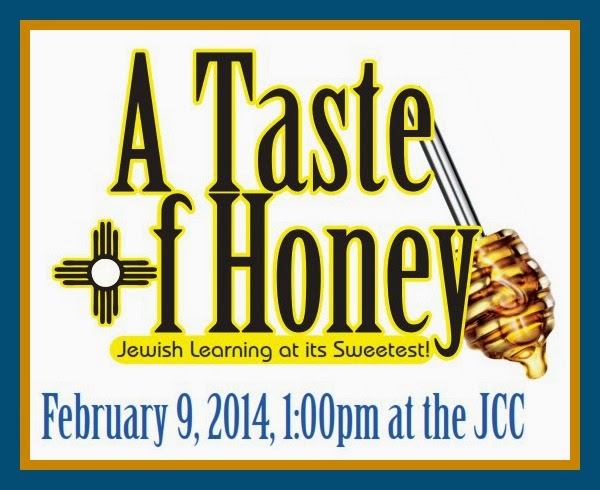