The Long and Short of It: In prose and again in poetry, this week's Haftorah reading celebrates the victory of judge and prophetess Deborah over that nasty guy Sisera. 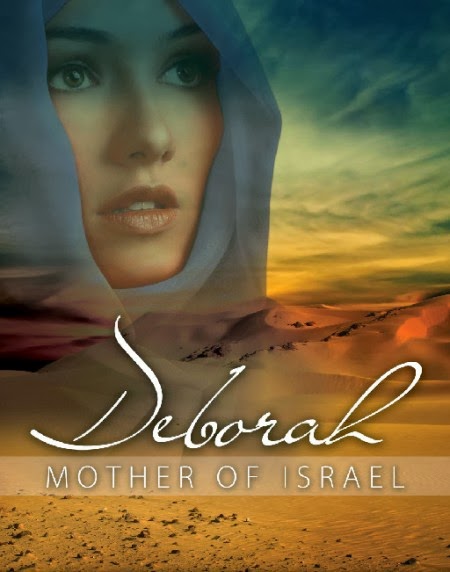 Now, to be fair - Barak and some of the all-male Israelite tribal armies had something to do with winning.

And the testosteronic army of Yavin, King of Canaan - led by General Sisera - had something to do with losing.

But for the most part, this Haftorah is about the women.

And to drive home the point (c'mon, you knew that was coming; see Judges 4:21), the twice-told story ends with the death of Sisera at the Arm & Hammer of Yael the Kenite. And Sisera's mom mourned him. 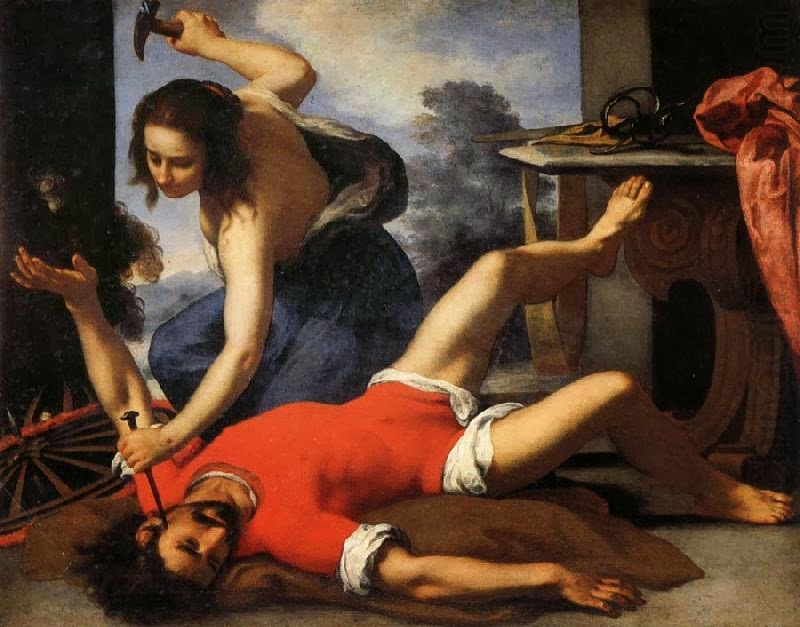 
Where were the men?

Even the fearsome and fearless Barak had to be persuaded to go fight Sisera.

To which Deborah responded:


And [Deborah] said: 'I will surely go with thee; notwithstanding the journey that thou takest shall not be for thy honour; for the LORD will give Sisera over into the hand of a woman.'

Not exactly a proto-feminist womanifesto. But wait! It gets better!

Where does it get better? In the Song of Deborah, of course!

Abq Jew must point out that, while it is the Ashkenazic custom to read both the prosaic and poetic versions of the story, the Sephardim customarily opt for the poetic version only. And only when prose and poetry are read together is this the

And in the poetic version we find:

As it turned out, some of the tribes - Naftali, Zebulon, Issachar - were immediately ready to fight alongside Deborah and Barak. Others, however - most notably, Reuben - wanted to think about it for a while. Deborah keeps careful track of who showed up to help her and who didn't.

And what became of the enemies of Israel? 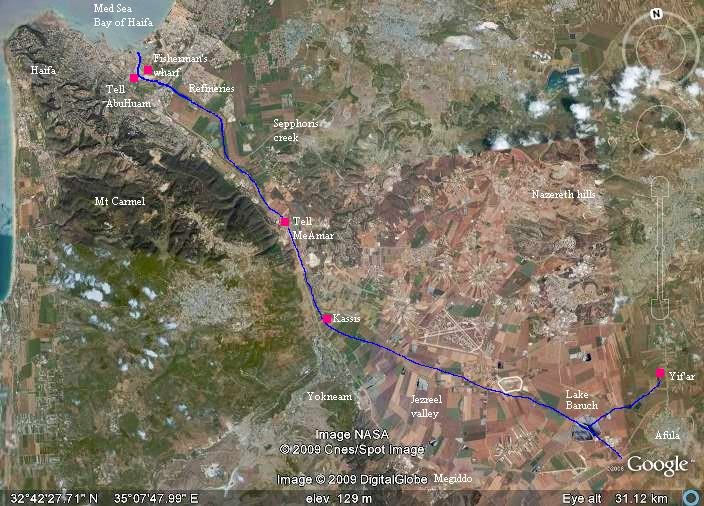 Now this is a great story.

Followed, in true Folk Music tradition, by an even greater song.

Sisera, his king Yavin, his army, and his mother all had a very bad day. So did the armies of Pharoah, which is what this week's Torah reading is about.

This Shabbat is called Shabbat Shirah, the Sabbath of Song. Most people claim that's because of the song that Moses sings. Abq Jew claims it could just as easily be for Miriam's song - and Deborah's.

They all had very good days. 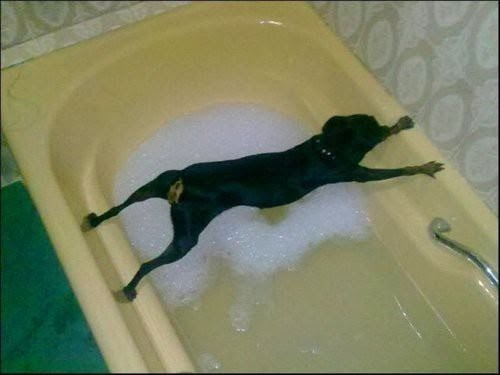 If you're having a bad day, here is Instructions for a Bad Day, a prose poem by Shane Koyczan that may help you gain perspective. Abq Jew doesn't usually go for this sort of thing, but this one is exceptional.