L'Chaim! Happy New Year! When Abq Jew posted My Big Fat Greek Dance Hit last week / last year, he knew he was in for trouble. Why, you may ask, did Aris San z"l write a song about Steven Seagal? 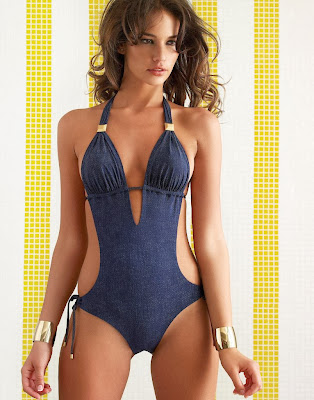 As it turns out, the song Sigal Sigal is not about the actor. Of whom Wikipedia says:


Seagal was born in Lansing, Michigan, where he lived until he was five years old, when the family moved to California.

His mother was of Irish ancestry and his father was Jewish.

In a Russian interview, Seagal once stated that he had a Mongolian grandfather (either Buryat or Kalmyk).

And the song is not about Israeli model Sigal Cohen (pictured above) either.

It turns out that the song is not about famed New York restaurateur and caterer Lou G Siegel, either. For those who grew up in the Big Apple - or who, like Abq Jew, migrated there - Lou G Siegel's was a kosher landmark in the Garment District. 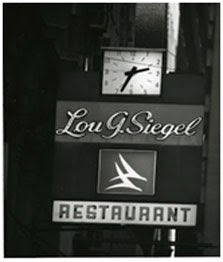 In 1925, when the Garment Industry migrated to the area just below Time Square, Lou G. Siegel, Inc. moved to 209 West 38th Street.

Our loyal customers grew up eating at the legendary Lou G Siegel location in NYC.

Then in 1997 Siegel’s opened its catering commissary at 240 West 14th Street in Manhattan.

But anyway ... the song is about a young woman named Sigal (סִיגָל), which is a Hebrew name that means 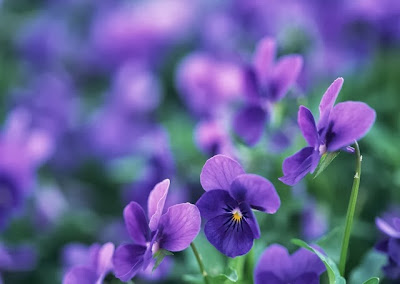 So where, Abq Jew hears you ask, does the name Sigal, Siegel, Seagal come from? Wikipedia (of course) has the answer or answers:


As a Jewish surname Siegel (סג"ל) could be an acronym of Segan Levi (סגן לוי), meaning "Assistant Levite", or Segan la-Cohen (סגן לכהן), meaning "assistant to the Cohen/priest".

It signifies membership in the Hebrew Tribe of Levi (assistants to the Hebrew Priests in Biblical Times) as a Levi of the second rank. It is common among Ashkenazi Jews who are Levites. Alternate spellings include Segal, Siegal, Segel, Chagall and others.

As a German surname it can be traced to 12th century Bavaria and was used by people who made wax seals for or sealed official documents (a Siegelbeamter). Alternate spellings include Sigel, Sigl, Siegl, and others.

"Siegel" is also the modern German word for seal. The surname may derive from Sigel, referring to Sól (Sun), the goddess of the sun in Germanic mythology (Siȝel or sigel in Old English / Anglo-Saxon). 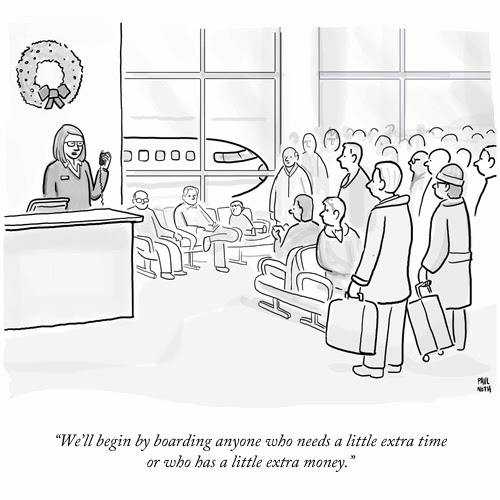 As a Torah observant Jew wanting to move to ABQ, I signed up for your newsletter which I think should be retitled "ABQ secular Jew". I was put off by the pic of the Israeli model. I'm sure she models more than swimsuits. However, maybe your audience is the secular Jew. I'm hoping there is something in Jewish ABQ for me but it's not you.