A (חבל) Continuing Series: It may come as a complete surprise that Abq Jew's blog posts are occasionally considered controversial.

In fact, Abq Jew welcomes controversy, and relishes his community role as an equal opportunity defender ... and offender.

Once in a Blue Moon, one of Abq Jew's blog posts will inspire a public comment; these comments almost never faze him. And Abq Jew almost never responds; for if he engages, there will be no end.

Here is an anonymous comment that Abq Jew received in response to his latest blog post, More About Siegel. Abq Jew has broken the comment up into discussion-sized pieces - but the words are unchanged.


1. As a Torah observant Jew wanting to move to ABQ, I signed up for your newsletter which I think should be retitled "ABQ secular Jew".

2. I was put off by the pic of the Israeli model. I'm sure she models more than swimsuits.

3. However, maybe your audience is the secular Jew. I'm hoping there is something in Jewish ABQ for me but it's not you.

1a. Let's start with the writer's claim that he or she is a 'Torah observant Jew.'

Seriously?  Does the writer perform animal sacrifices in the Temple in Jerusalem (or Poughkeepsie)? Eat meat and milk together? Put on tefillin? Hang a mezuzah on the doorpost?

Although Karaite communities continue to exist (the 'Golden Age of Karaism' was the 10th -12th century, when they comprised as much as 40% of world Jewry), most Jews today are firmly Rabbanites.

1b. Should Abq Jew give himself the new title Abq Secular Jew?

Judaism, claims Abq Jew, is a civilization. Religion, he further claims, is the most essential element of that civilization. But it's not the only element in the room.

The Abq Jew Website (AbqJew.com) is, as much as possible, a pareve, neutral environment. Abq Jew does point out, for example, that NOSH Jewish Delicatessen and Bakery serves treyf; but he also notes that not all Burqueniks and visitors will care.

As stated above, the Abq Jew Blog (AbqJew.net) is pretty much all over the map. Abq Jew enjoys and fully exercises his fundamental blogger's right to blog about topics that may be categorized as secular, as religious, or as indescribable.

And his readers freely exercise their fundamental blog-reader's right to read or not read; to agree or disagree; to subscribe to the Abq Jew Weekly Blog Update or not subscribe.

2. Let's take a closer look at the photo of Israeli model Sigal Cohen.

What Abq Jew sees is a healthy, physically attractive, young Israeli Jewish woman. An extraordinary yet ordinary בּת ישראל. Those who want to see more - will see more.

And, to respond to the comment writer's complaint, Abq Jew took the opportunity to search the Internet - and discovered that, with but two exceptions, Ms Cohen appears to model only two-piece swimsuits and lingerie.

The first exception is the swimsuit Ms Cohen wore in More About Siegel that 'put off' the comment writer.

Here is the second exception, which shows Ms Cohen in a much more modest outfit. 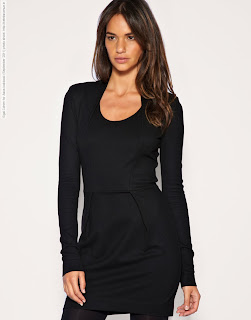 Is that more like it? Yes, but we can still see a bit too much of Ms Cohen at the neckline. So Abq Jew took the liberty of modifying the copyrighted photo thusly. 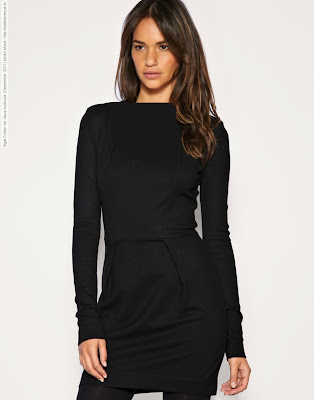 At age 29, Ms Cohen's marital status is unclear. If she is is unmarried, this is as far as we need to go. But if she is married - a sheitel, a tichel, or a snood may be required.

For now, Abq Jew suggests we compromise(!) and simply give Ms Cohen a hat. 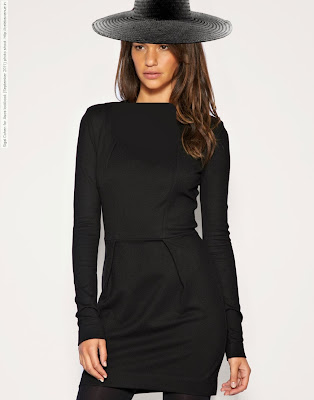 3a. Now let's talk about Abq Jew's audience. Where to begin?

Without diving into the bottomless well of web analytics, let's just say that Abq Jew's audience - readers, subscribers, Likers, and Followers - are literally all over the map. Physically, religiously, politically, socially, culturally - any way you want to segment them.

What unites his audience - Abq Jew sincerely hopes - is an abiding interest in and commitment to enhancing, improving, and expanding Albuquerque (and New Mexico) Jewish life.

3b. Which brings us to the role of Orthodoxy in Albuquerque.

This is painful for Abq Jew to write, for, regardless of what the comment writer or others may think - Abq Jew holds deep love and respect for many aspects of Orthodoxy. Please bear with him.

To a very large extent, Orthodoxy in Albuquerque is represented by Chabad of New Mexico. To the best of Abq Jew's knowledge, there is no separate Modern Orthodox community here.

And, for reasons known and unknown, understandable and not, Chabad of New Mexico and its leader, Rabbi Chaim Schmukler, do not participate in activities of the overall Albuquerque Jewish community.

Abq Jew must also point out that, for reasons known and unknown, understandable and not, other Jewish organizations, institutions, and leaders also do not participate in activities of the overall Albuquerque Jewish community. Chabad of New Mexico is not alone in this.

But Chabad's position is especially unfortunate, because it leaves the beautifully colorful spectrum of Albuquerque Jewish life incomplete. Strong, practical religious guidance from Chabad would be very welcome.

3c. And where does Abq Jew fit in?

Abq Jew's goal is to provide something tangible - and something intangible - to everyone interested in and committed to enhancing, improving, and expanding Albuquerque (and New Mexico) Jewish life.

While Abq Jew insists on his fundamental blogger's right to schecht sacred cows, he also tries very hard to promote Jewish learning, Jewish knowledge, and Jewish commitment. The result may not be glatt ('smooth') kosher - but it's still kosher!

Here are a few examples of Abq Jew's educational efforts
3d. And finally - where may the comment writer fit in?

This is a tough question to answer, for, as they say, it all depends.


A man and his son were sitting by the road, when a traveler passed by.

"I'm on my way to the next town," said the traveler. "What kind of people will I find there?"

"What kind of people were in the town you came from?" asked the father.

"They were warm and generous, truly wonderful folks," said the traveler.

"Then that's the kind of people you'll find in the next town," said the father.

After a while, another traveler passed by.

"I'm on my way to the next town," said the traveler. "What kind of people will I find there?"

"What kind of people were in the town you came from?" asked the father.

"They were cold and stingy, truly miserable folks," said the traveler.

"Then that's the kind of people you'll find in the next town," said the father.

And after another while, the son asked the father -

Ah, but you know the moral!

And if those statements seem like a contradiction - well, yes, they are! 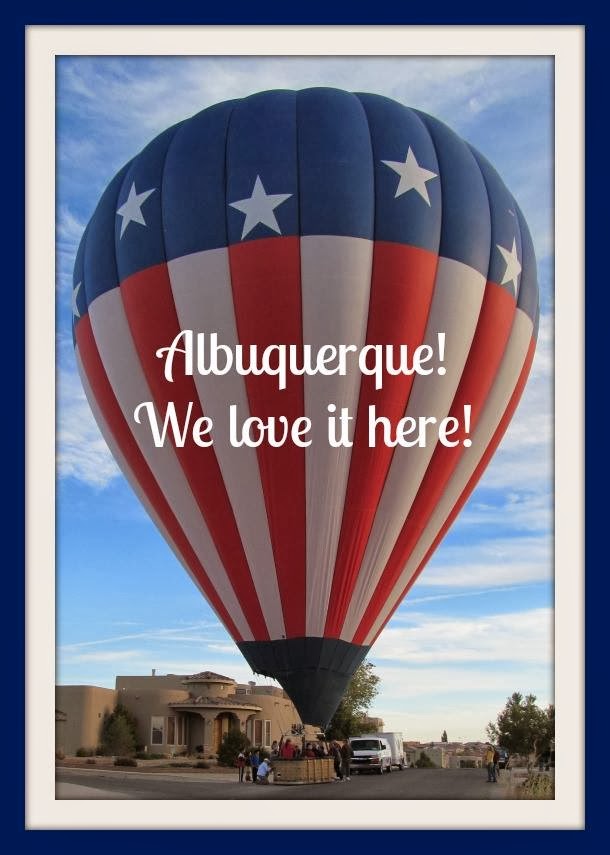