For the Cleansing of Sins: Redux

Zozobra & eScapegoat Make The List: It was just last year (see For the Cleansing of Sins) that Abq Jew enumerated the four ways of which he was then aware to cleanse the soul for the High Holidays. 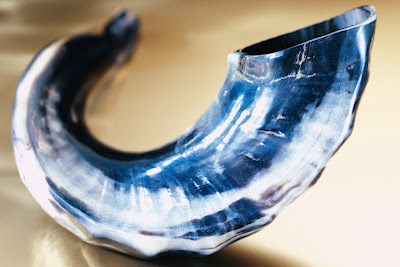 On Rosh Hashanah, we acknowledged God's kingship over us and over all His creation. On Yom Kippur, we confess our sins before the Holy One, Blessed Be He, and ask for His forgiveness.

So, Abq Jew hears you ask - couldn't we stack the odds a bit?

Fortunately, Judaism provides a number of ways to do just that. The 5774 number is four five.

1. Throw Your Sins Away

This is just about the simplest, easiest way to get rid of your sins. All you need is a good supply of bread crumbs and a body of water that flows to the sea. 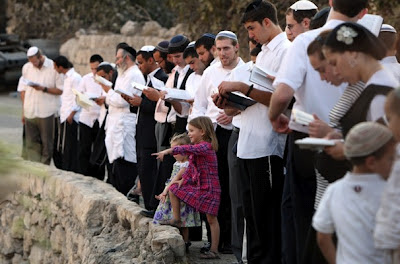 New for 5774: The Rio Grande does not flow to the sea this year - at least, not all the way from Albuquerque. This creates a conundrum, extrication from which may require use of one or more alternative methodologies.

2. Send A Goat To Azazel

If tashlich just wasn't for you, your next best bet is to transfer your sins to another ... being. Judaism provides two excellent ways to achieve this. 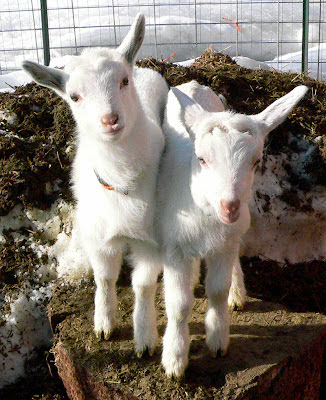 Sending a goat to Azazel is a terrific way to get rid of your sins. And - for your convenience - the Torah provides a step-by-step guide to exactly how this should be done. See Chapter 16 of Leviticus. Or - wait for Yom Kippur morning, and your Baal Koreh will read it to you!

New for 5774: You don't need a physical scapegoat any more! The Religion News Service reports:


The weeks leading up to the Jewish High Holy Days are supposed to be marked by self-questioning: What failings must I atone for, and to whom must I apologize?

A group of artists, writers and animators are hoping a cartoon goat may help. 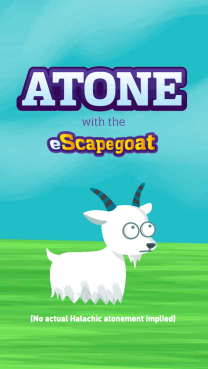 They call it the eScapegoat, and it’s supposed to approximate the original scapegoat, described in Leviticus as an important player in the atonement ritual of the ancient Israelites, who symbolically placed their sins upon the animal and sent it into the wilderness.

Since its Aug. 8 debut, more than 7,900 people have submitted their sins to the interactive eScapegoat, the work of the non-profit San Francisco based G-dcast, which produces whimsical animated short films and mobile apps on the Hebrew Bible and Jewish holidays.

The eScapegoat project, which also includes appearances by a live goat tended by G-dcast members at California Jewish gatherings this summer, is funded by a $50,000 grant from the Jewish Community Federation of San Francisco. The mission of G-dcast, according to its website, is to provide easy, fun portals to Jewish learning.

G-dcast staff sends some of the most interesting and entertaining eScapegoat sins to a Twitter feed: @sinfulgoat

3. Twirl A Chicken Around Your Head

Transferring your sins to a chicken you swing around your head is probably not the first method for elimination of sins that comes to your mind. But Abq Jew assures you - as methods go, there's a long tradition behind it. 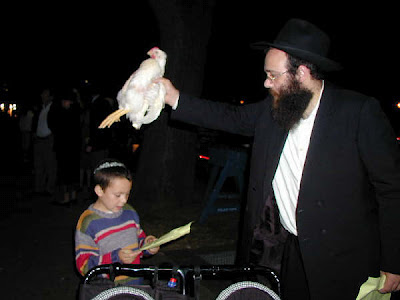 Last year, Abq Jew had also discovered and brought to your attention (DON'T PANIC!) the existence, mission, and activities of the Alliance To End Chickens As Kaporos.

New for 5774: The chickens finally get their revenge! 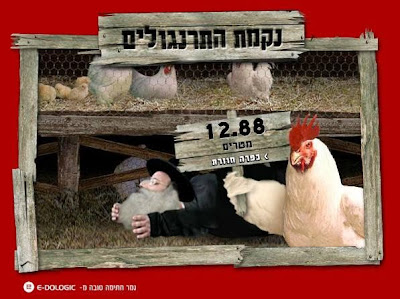 Yes, thanks to our Israeli friends at E-dologic, you can now a) click on a trajectory; b) click on a thrust; then c) measure just how far (in meters) the chicken can throw the rabbi!

Abq Jew must give credit to Rabbi Harry Rosenfeld of Congregation Albert, who alerted his community a few days ago that this piece of ... software ... was available. Wait till you hear his Kol Nidre appeal!

Repenting is the old-fashioned way to eliminate a whole year's worth of sins. You don't go into Yom Kippur pure - but you can be cleansed of sins by Neilah time. 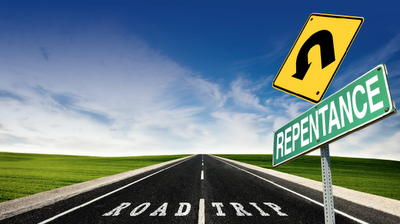 If you're not from New Mexico, you may never have heard of Zozobra and the ritual annual burning thereof. So please allow Abq Jew (OK ... Wikipedia) to fill you in:


Zozobra ("Old Man Gloom") is a giant marionette effigy that is built and burned every autumn during Fiestas de Santa Fe in Santa Fe, New Mexico, usually during the second week of September. As his name suggests, he embodies gloom; by burning him, people destroy the worries and troubles of the previous year in the flames.

Anyone with gloom that they need to get rid of can come by the offices of the Santa Fe Reporter in the weeks leading up to the burn to drop off slips of paper with personal gloom written on them. Many people put legal papers in the gloom box as well. At the festival the papers from the gloom box are placed at Zozobra's feet to be burned alongside him.

Fiestas de Santa Fe has been held since 1712 to celebrate the Spanish retaking of the city in 1692 by Don Diego de Vargas from the Pueblo tribes who had occupied the city since the Pueblo Revolt of 1680.

The burning of Zozobra dates from 1924. William Howard Shuster, Jr. came up with the idea of creating the effigy, also called Old Man Gloom, and ritual burning. Zozobra means "anxiety" in Spanish.


Shuster's idea was probably influenced by Mexican cartonería (papier-mâché sculpture), especially the effigies exploded during the burning of Judas that takes place on Holy Saturday or New Year's Eve, as a way of ridding oneself or one's community of evil.

Right. And influenced by tashlich in September.

To all of which Abq Jew can only say:

In any event -
Abq Jew wishes you an easy fast and a meaningful day.
If Abq Jew has offended you or caused you any pain
during the past year, please forgive him.
G'mar Hatima Tova! 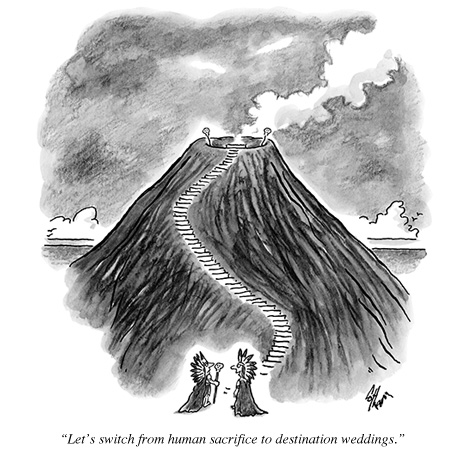