Everything You Need To Know: The two days of Rosh Hashanah 5774 have passed, as have Shabbat Shuvah (Sabbath of Repentance) and Tzom Gedaliah (Fast of Gedaliah).

We are deep into the Top 10 Days of Repentance, and Abq Jew knows you want - no, you need - to know 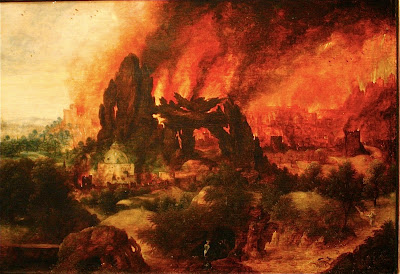 Just where was the Biblical city of Sodom, anyway?

When it comes to answering this question, there are - wouldn't you know? - two major schools of thought.

School One says that Sodom (and Gomorrah, its Sister City) were not in the Middle East. Most students of School One claim that Sodom once lay, and continues to lie, 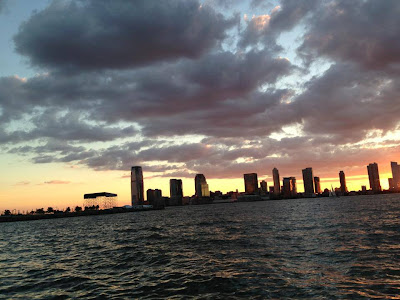 in Manhattan. But other School One students hold out for Los Angeles, San Francisco, or New Orleans, with a small but vocal segment that says Sodom was, and is, in Iowa City.

School Two says that Sodom and Gomorrah were in the Middle East. But School Two has broken itself into four five camps, one camp (each) claiming that Sodom once lay
The Biblical Archaeology Society has joined the fight discussion, as you can read here and here. But Dr Steven Collins says he knows exactly where Sodom was: North of the Dead Sea, at Tall el-Hammam. 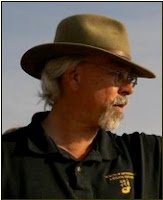 Who is Dr Steven Collins?

He is also a co-author of Discovering the City of Sodom: The Fascinating, True Account of the Discovery of the Old Testament's Most Infamous City.


And why, Abq Jew hears you ask, has Abq Jew brought all this up?

First of all, because Dr Collins says (and plenty of others agree) - he's got proof!

But more importantly - because Dr Collins will be speaking at the Albuquerque JCC this Thursday evening!


If you'd like a preview of how this talk is going to go - how can Abq Jew say no?