An Additional Film of Jewish Interest: The Albuquerque Film & Media Experience is proud to present: 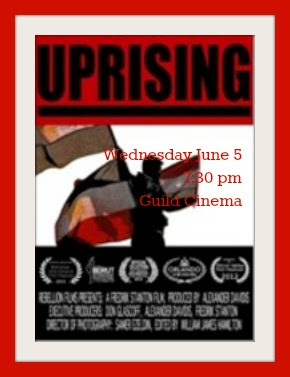 Uprising tells the inside story of the Egyptian revolution from the perspective of its principal leaders and organizers.

Featuring major figures including four Nobel Peace Prize nominees, several Egyptian presidential candidates, the former foreign ministers of Egypt and Jordan, and former US Ambassadors and White House officials, along with never before seen footage, Uprising provides the authoritative behind-the scenes view of one of the most dramatic events of our generation.

The Egyptians' success in forcing the downfall of a brutal dictatorship has changed the face of the Middle East and provided hope for millions of oppressed people across the world. Above all, it is a story of profound hope, of courage rewarded, of a people who beat back a police state and threw off the shackles of decades of degradation and oppression. 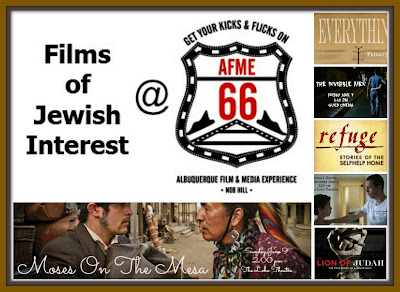