It's The End ... Only Not: It's Simchat Torah! Tune in for the final parsha (portion) in the Torah ... in which some things are resolved, and some things are opened anew. 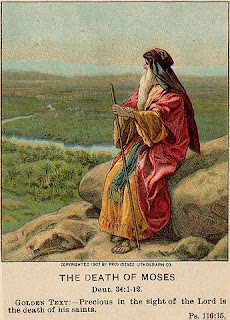 Guest narrator superstar youth writer David Levithan talks about having an ending worthy of a life...and a life worthy of a story.

This is not the last episode of G-dcast ... tune in next week to see how everything starts, again.

Each week, a different G-dcast storyteller - some musical, some poetic, some just straight-up - tells the story of the current Torah portion. And then G-dcast animates.

G-dcast is one of Abq Jew's favorite educational resources. Click here to donate and keep their good work coming!