For The Cleansing of Sins 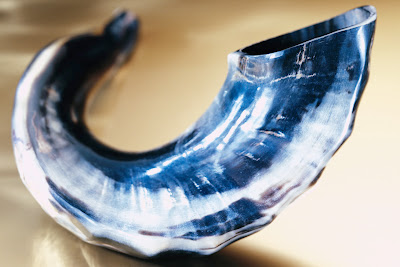 On Rosh Hashanah, we acknowledged God's kingship over us and over all His creation. On Yom Kippur, we confess our sins before the Holy One, Blessed Be He, and ask for His forgiveness.

So, Abq Jew hears you ask - couldn't we stack the odds a bit?

Fortunately, Judaism provides a number of ways to do just that. The number is four.

1. Throw Your Sins Away

This is just about the simplest, easiest way to get rid of your sins. All you need is a good supply of bread crumbs and a body of water that flows to the sea. 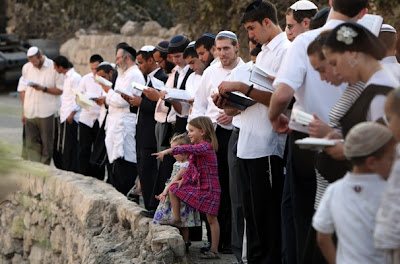 Then, on the afternoon of the first day of Rosh Hashanah, you perform a ceremony know as Tashlich, which means "you shall throw away."


Tashlich (תשליך) ... involves symbolically casting off the sins of the previous year by tossing pieces of bread or another food into a body of flowing water. Just as the water carries away the bits of bread, so too are sins symbolically carried away.

... In order to perform tashlich take pieces of bread or another food and go to a flowing body of water such as a river, stream, sea or ocean. Lakes or ponds that have fish are also a good place, both because the animals will eat the food and because fish are immune to the evil eye. Some traditions say that fish are also significant because they can be trapped in nets just as we can be trapped in sin.

If you forgot to do this on Rosh Hashanah - or if, in this year of drought, you could not find a body of water that with certainty flows to the sea - do not despair. You've got three more chances.

2. Send A Goat To Azazel

If tashlich just wasn't for you, your next best bet is to transfer your sins to another ... being. Judaism provides two excellent ways to achieve this.

Sending a goat to Azazel is a terrific way to get rid of your sins. And - for your convenience - the Torah provides a step-by-step guide to exactly how this should be done. See Chapter 16 of Leviticus. Or - wait for Yom Kippur morning, and your Baal Koreh will read it to you! 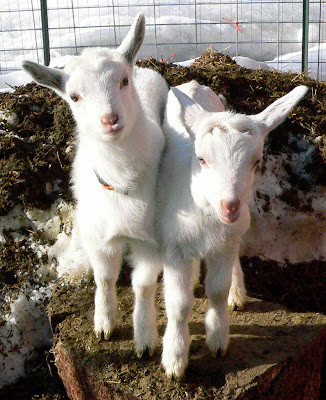 All you need for this ceremony are two goats who are so cute you could just eat them up. Only one goat will be for the barbeque. The other - the scapegoat - will carry your sins away as it 'scapes to the land-scapes of the desert.

Oh - you'll also need a Kohen Gadol (High Priest) who is in a state of ritual purity. And a standing Temple in Jerusalem. And a red heifer (see If You Build It, He Will Come).

OK ... this may turn out to be somewhat impractical. Abq Jew is sure that Red Green (see Red Green Teaches Life Lessons) could save the situation with a bit of duct tape. But let's move on to -

3. Twirl A Chicken Around Your Head

Transferring your sins to a chicken you swing around your head is probably not the first method for elimination of sins that comes to your mind. But Abq Jew assures you - as methods go, there's a long tradition behind it. 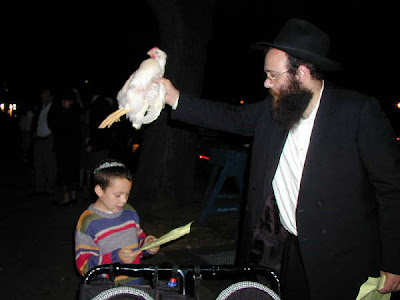 The Chabad website explains how the ceremony is performed:


The rite consists of taking a chicken in one's hand and reciting a prayer. A man takes a rooster; a woman takes a hen; a pregnant woman takes two fowls - a hen and a rooster. Optimally, the fowl should be white to symbolize purification from sin, as the verse (Isaiah 1:8) states: And if your sins be like scarlet, they shall become as white as snow.


The purpose of the sacrifice is for the expiation of the sins of the man as the chicken symbolically receives all the man's sins ....

The religious practice is mentioned for the first time by Natronai ben Hilai, Gaon of the Academy of Sura in Babylonia, in 853 C.E., who describes it as a custom of the Babylonian Jews with the practice also having been as a custom of the Persian Jews and further explained by Jewish scholars in the ninth century by that since the Hebrew word geber (gever) means both "man" and "rooster" the rooster may act and serve as a valid religious substitute and a religious and spiritual vessel in place of the man.

No, Abq Jew was never a student at Sura Academy (although he did take courses at Pumbedita Tech). Thus, Abq Jew does not have the tradition of schlagging kaporos. But there are plenty of Jews who do.

DON'T PANIC! Abq Jew has also discovered the existence, mission, and activities of the Alliance To End Chickens As Kaporos.

The Alliance describes itself as


a coalition of compassionate people who have banded together to promote the use of money, instead of chickens, in the ritual of Kaporos ....

In 2011, the Alliance demonstrated in the newly-Orthodox Midwood neighborhood - the very section of Brooklyn where Mrs Abq Jew (Perri Yellin the Artist) was raised.

But, Abq Jew realizes, we have wandered far afield. We were talking about the elimination of sins, to stack the odds in our favor on Yom Kippur.

The three ways we've discussed so far don't seem to be ... workable. So let's jump ahead to the fourth way -

Repenting is the old-fashioned way to eliminate a whole year's worth of sins. You don't go into Yom Kippur pure - but you can be cleansed of sins by Neilah time. 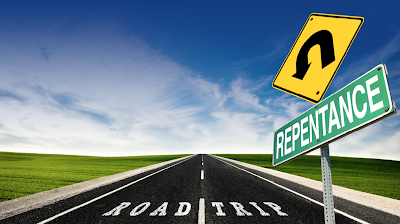 Rabbi Yitz Greenberg frames Maimonides' three-step process of repentance as the "Three R's":
The problem with the repentance method of sin elimination? Repentance is hard, and takes a fair amount of time and concentration. There's no app for that! 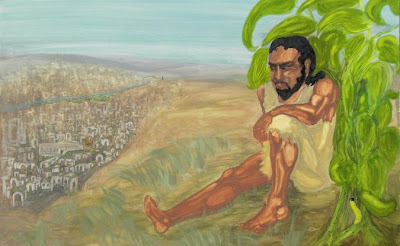 The good thing? Repentance has been tested and proven to work. Just ask the people of Nineveh. Or - wait for Yom Kippur afternoon, and whomever your shul honors with Maftir Yonah will read you their story!


Abq Jew wishes you an easy fast and a meaningful day.
If Abq Jew has offended you or caused you any pain
during the past year, please forgive him.
G'mar Hatima Tova!